Manager Nathan Jones was content with his side’s performance during the goalless draw with Huddersfield as Town head into the international break with four points from their last two matches.

After the high-octane midweek thrashing against Coventry City, the conditions took its tool on the players who following a bright start, failed to create any meaningful chances in the second period.

“I’m relatively pleased, not with the draw but the overall performance. I thought we were totally dominant first half and it just shows the respect we are building now because they are normally an aggressive side that want to play, want to be possession dominant and we didn’t allow them that. We went after them, forced them to kick and we were totally dominant. We missed a glorious chance to take the lead and then we didn’t quite show enough quality in the final third."

As well as his chance, Amari’i Bell and his team-mate James Bree were supplying plenty of balls into the box but to no avail as the Hatters were forced to settle for a point on a wet afternoon at Kenilworth Road.

“We had 21 crosses in the first half, only one of those landed in the right area but I’m pleased with the levels we are showing," said Jones. "I have spoken to people I know at Huddersfield and they were fearful of coming here today so that is the reputation we are now building.

“The players have produced a great shift again. We went away to Bournemouth and I thought we were excellent for most of the game. We have been for 75 minutes today, 90 minutes on Wednesday on the front foot and I can’t ask for anymore from them.” 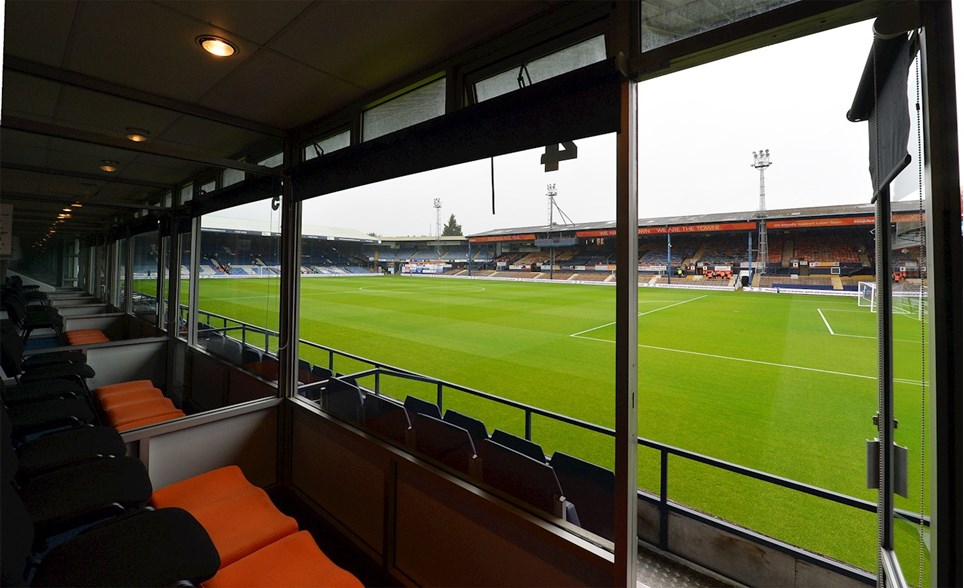 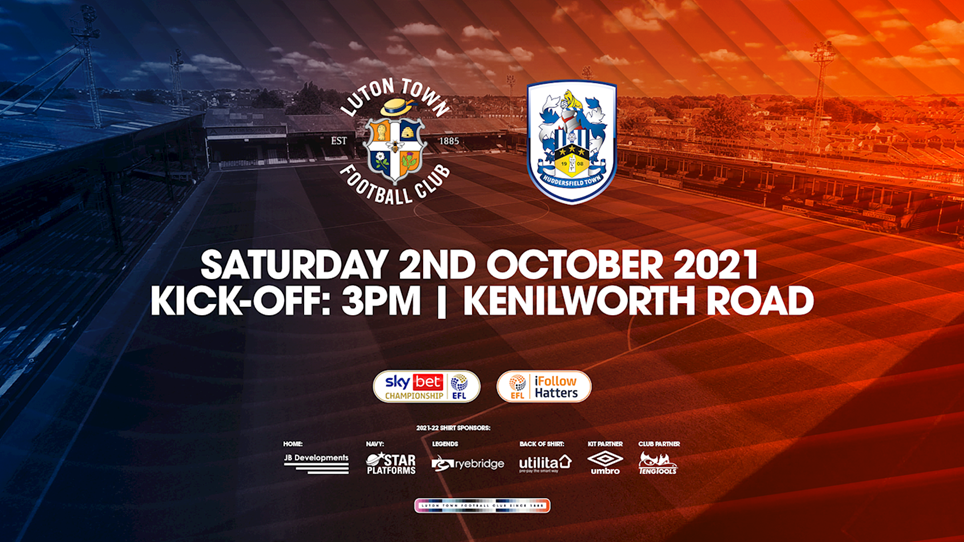 
The Hatters are going in search of a second successive win before heading into the international break as they prepare to face Huddersfield Town on Saturday.