Kal Naismith insisted him and his teammates will 'pick themselves up' and go again after suffering a first lost in six matches against Preston North End yesterday.

Confidence was rightly high going into the game at Deepdale following a seven point haul last week, but Emi Riis’ brace in the first-half proved decisive, despite a number of chances falling Town’s way in the second period.

“The initial feeling is just real disappointment,” Naismith said. “We weren’t ourselves today, we didn’t do the basics and although Preston haven’t been on a good run, you always have to respect them.

“I have never had an easy game here, I don’t think a lot of teams get an easy game here. It is a tough place to come, we had to respect that and do the basics. They were better than we were today and that is the disappointing thing.

“There will be reasons,” the defender continued. “We will sit down and talk about it, go further into it and find out why and learn from it so it doesn’t happen again. It is hard after the game to put your finger on it, the feeling playing in the game, we never seemed to run as much as we used to run, I know that is an easy thing to say but we usually have high energy and teams rarely run more than us.”

His defensive colleague Sonny Bradley gave away a penalty on the stroke of half-time but Naismith was quick to defend his centre-back partner, citing the contribution he has made since coming back into the team.

“He has been outstanding. I think the records speak for itself since he came back in. Just his voice and his leadership skills on the pitch, clean-sheet record was the best in the league, I don’t know if it still is after today but he is a massive part in that, as is everyone. He has been tremendous, he will be disappointed with the challenge because it was slightly off but that is football, you go again.”

Tuesday presents an immediate opportunity to put things right however, with a tough match against Middlesbrough in front of the Sky cameras.

“That is the good thing about football, you can always go and put it right. You can’t get too down, look where we are in the league and look at what we have done. That is credit to the fans, the players and everybody at the club being together. We will lose again this year, 100 per cent but you don’t sulk, you pick yourself back up. It’s a massive game Tuesday at home, where we have been really strong.” 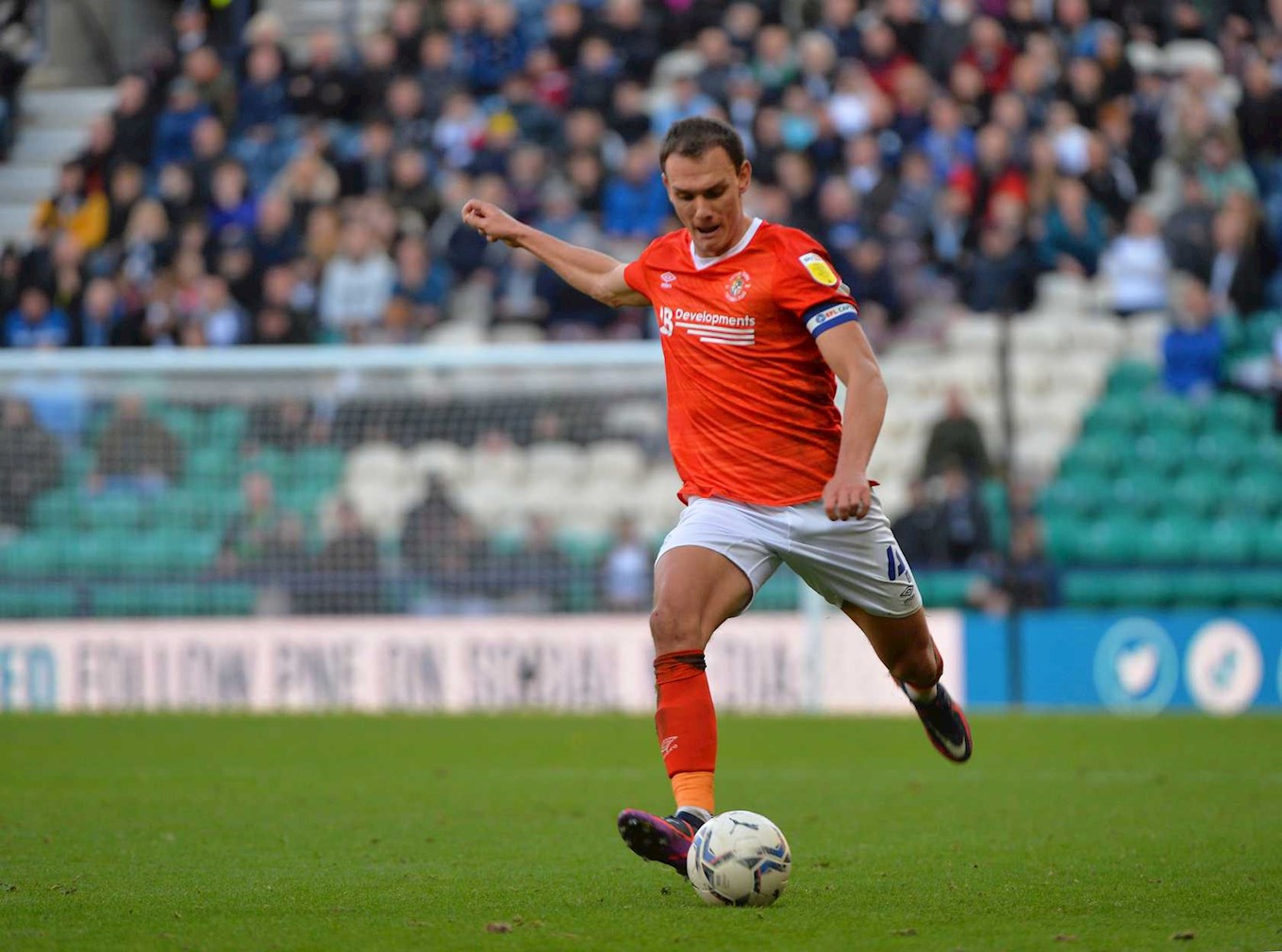