Manager Nathan Jones has made one change for this afternoon’s Sky Bet Championship match against Millwall.

Pelly-Ruddock Mpanzu returns to the starting eleven after missing the last three games through injury, in place of Luke Berry who is on the bench.

Fred Onyedinma returns to the matchday squad against his former squad and there is also a spot amongst the substitutes for Admiral Muskwe after he played an hour for the Development side earlier this week. 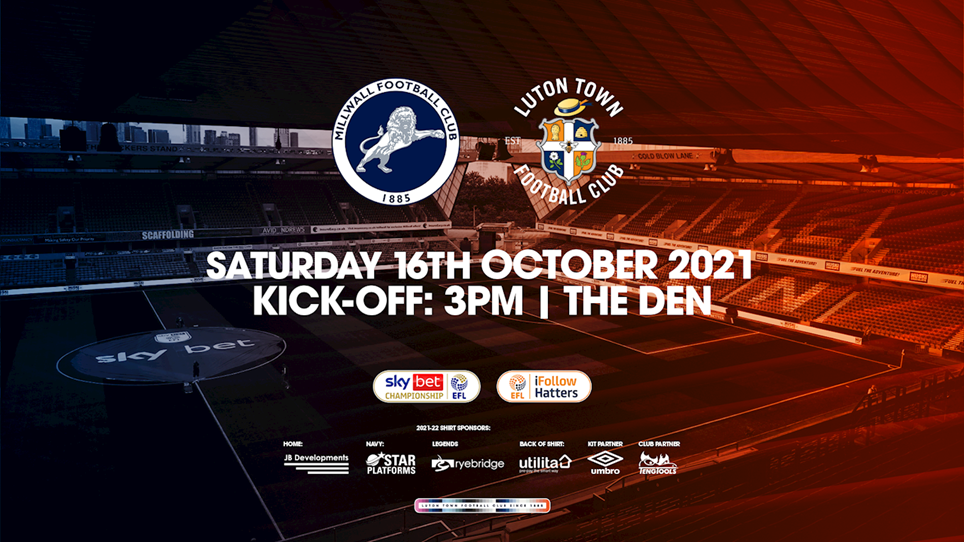 
Fresh from a two-week international break the Hatters are back in action Saturday afternoon as they take on Millwall. 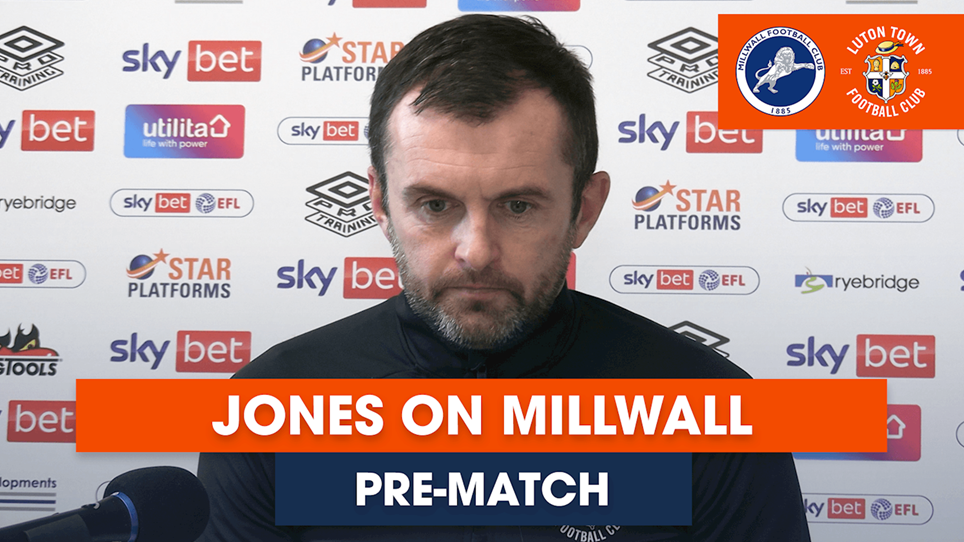 
Manager Nathan Jones confirmed that he has the majority of his squad available for Saturday’s trip to The Den after a productive international break. 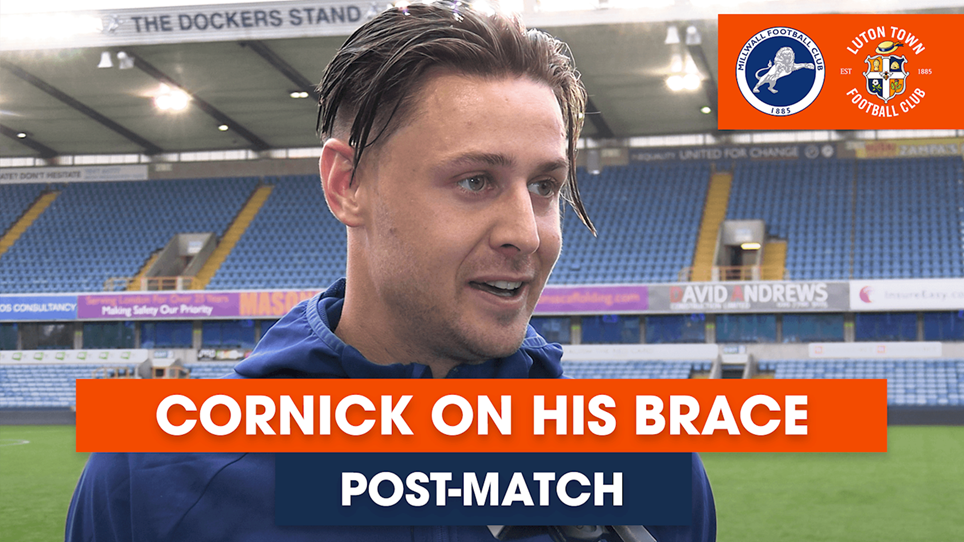 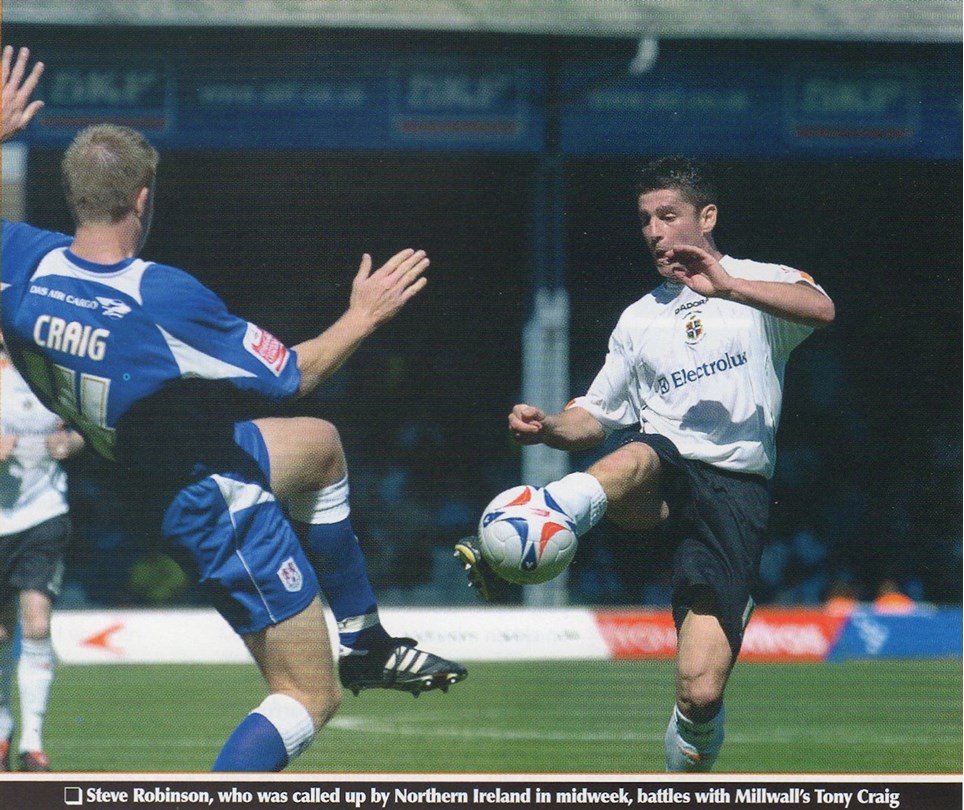 
Goals from Warren Feeney and Curtis Davies briefly took the Hatters top of the Championship after a 2-1 win against Millwall at Kenilworth Road.