We are delighted to announce that double promotion winner Alan McCormack has returned to the club to work as a coach within our academy set-up!

Alan played 39 times for the Hatters in a two-year period, helping the club to back-to-back promotions from League Two and League One, before leaving for Northampton Town, whom he also helped achieve promotion from the fourth tier.

After more than 500 career matches which spanned 19 years, McCormack hung his boots up earlier this year after leaving Southend, and will now look to continue his coaching education with a role in Town's academy as U13s Lead Coach, while also assisting with older groups up to the U21s.

On his appointment, Academy and Development Manager Andy Awford said: “It is great to have Alan in coaching our young players in the Academy. He will work predominantly with our Under 13s, and also be around the U18s and Development Squad players, which will give him a rounded experience and I'm sure our players will learn a great deal from Alan too.”

Welcome back to the club, Macca! 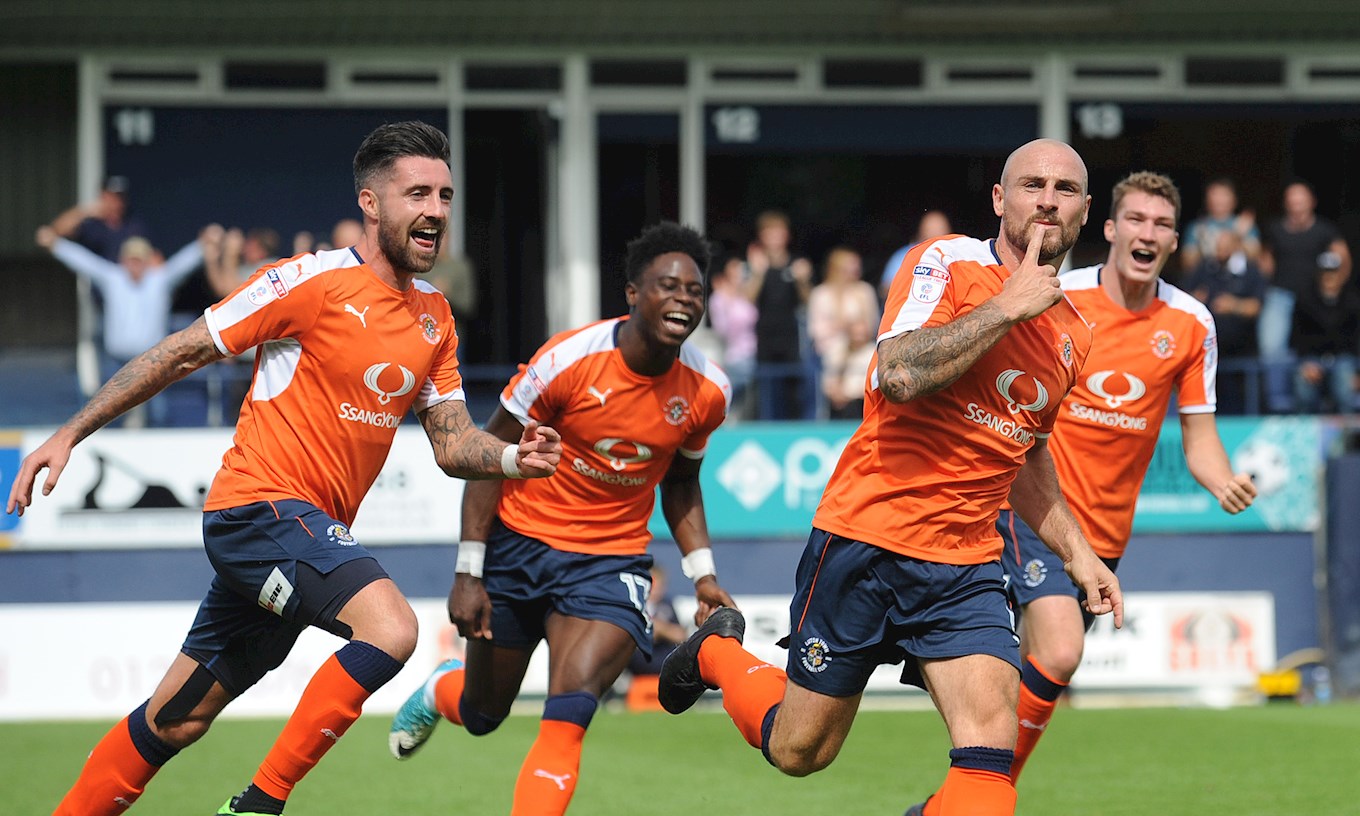