After signing a contract extension in August, the 22-year-old has headed to Huish Park in order to get regular game-time under his belt.

Pereira follows in the footsteps of Josh Neufville and Gabe Osho, who both spent time with Yeovil last season, and could feature up to six times in the month of October.

He impressed for the Hatters with a cameo role off the bench versus Stevenage in the Carabao Cup earlier this term and has been an unused substitute six times in the Sky Bet Championship, after making his debut as a late substitute on the final day of last season at QPR.

Best of luck with the Glovers, Dion!


383 Hatters were in attendance at Kenilworth Road this morning to watch the players put through their paces at the open training session! 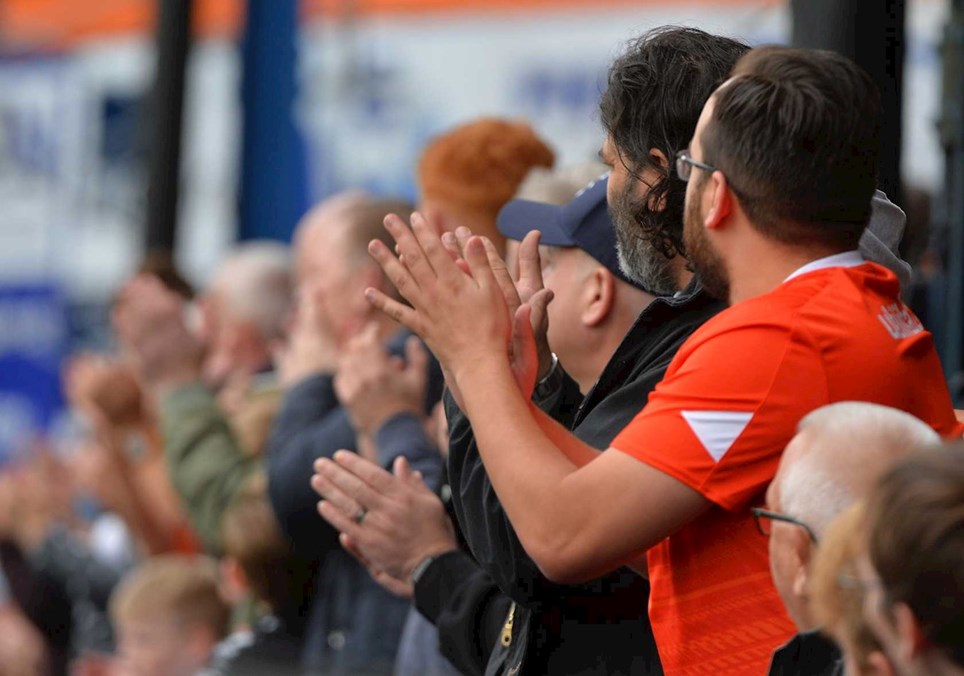 
This season the Luton Town Supporters’ Trust have taken on the task of identifying the Supporters’ Charity of the Season for the 2021-22 campaign. 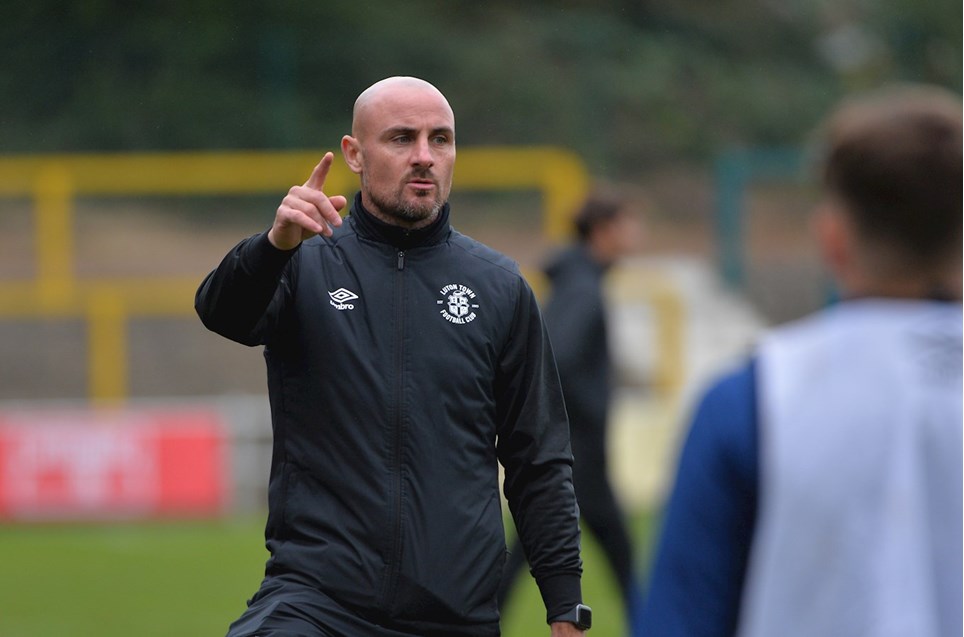 Alan McCormack returns to the club as an academy coach!


We are delighted to announce that double promotion winner Alan McCormack has returned to the club to work as a coach within our academy set-up! 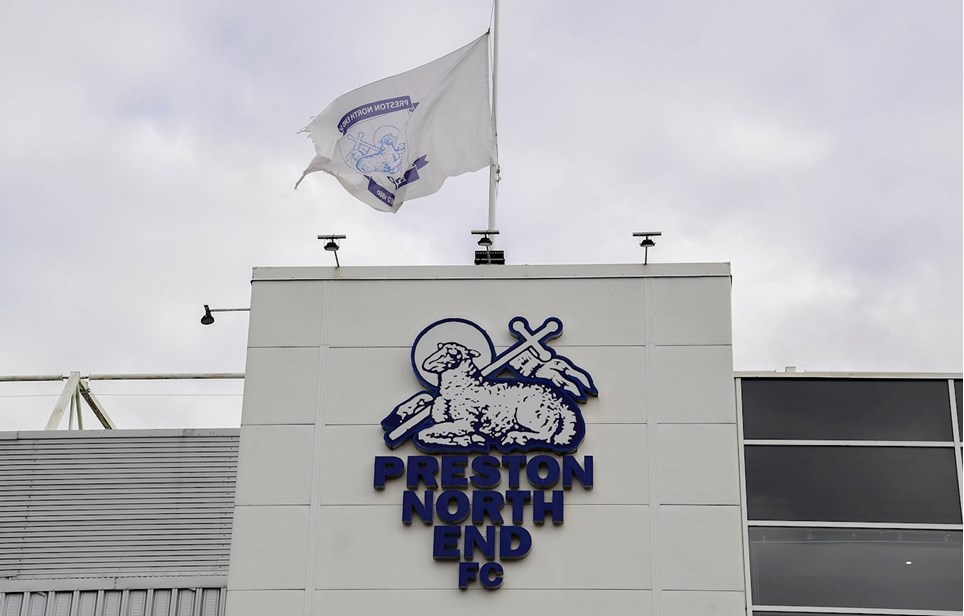 
We have received an initial allocation of 1,557 seats for away fixture at Preston North End on Saturday 30th October.