Tuesday 12th October was a very special day at Arriva Luton as the team unveiled a bus in honour of a true Lutonian who sadly passed away in 2017.

The idea to name a bus after Robert Figgins was proposed by bus driver, Robert Attfield. He thought it would be a brilliant idea to bring together Keech Hospice Care, Luton Town Football Club and Arriva to commemorate all that the three organisations do for the town of Luton. 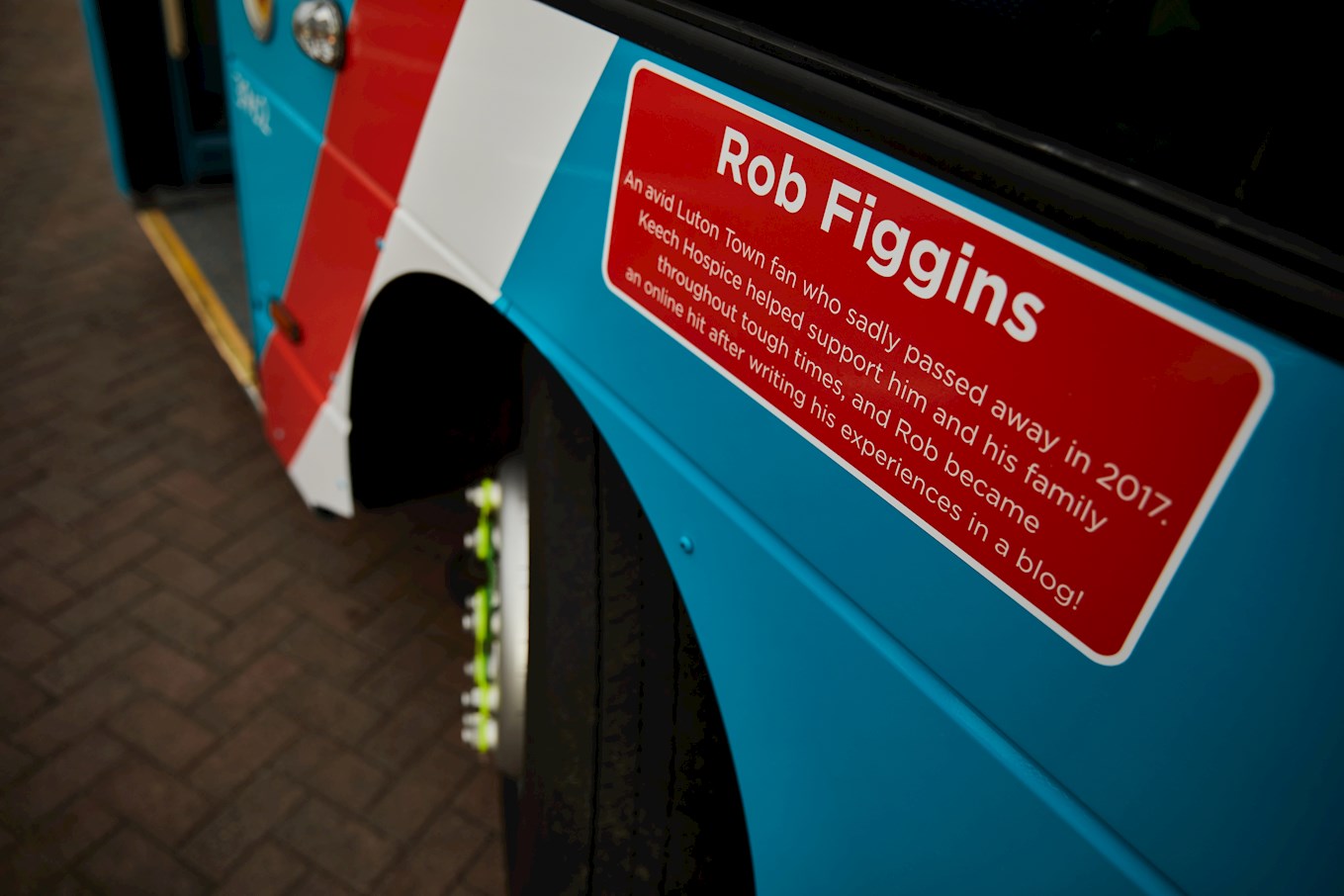 The bus was unveiled in front of Rob’s family, his mum Mari, sister Sara, son Sam and daughter Jess. The whole family were delighted by the gesture and were all in agreement that Rob would have loved the idea of a bus with his name on it!

Liz Searle, CEO of Keech Hospice Care also attended and said: “It is a fabulous idea. Rob was a great man, and I had the pleasure of meeting him during the time we cared for him at Keech.”

Gary Sweet, CEO of Luton Town Football club added: “This is a fabulous idea and I know the club’s supporters will welcome the bus being named after Rob, he was a hugely popular Hatter and I personally got to know him very well.”

The bus will mainly be used on the busy Busway services between Luton and Dunstable. Linsey Sweet, GM at Arriva Luton finished with, “This has been a great project to be part of. It is great that our drivers are playing a real part in making sure Arriva is part of the community and seeing Robert Attfield’s idea come to life has been a real pleasure. It is a delight to unveil the bus to Rob’s family and I hope they enjoy seeing the bus around the area.” 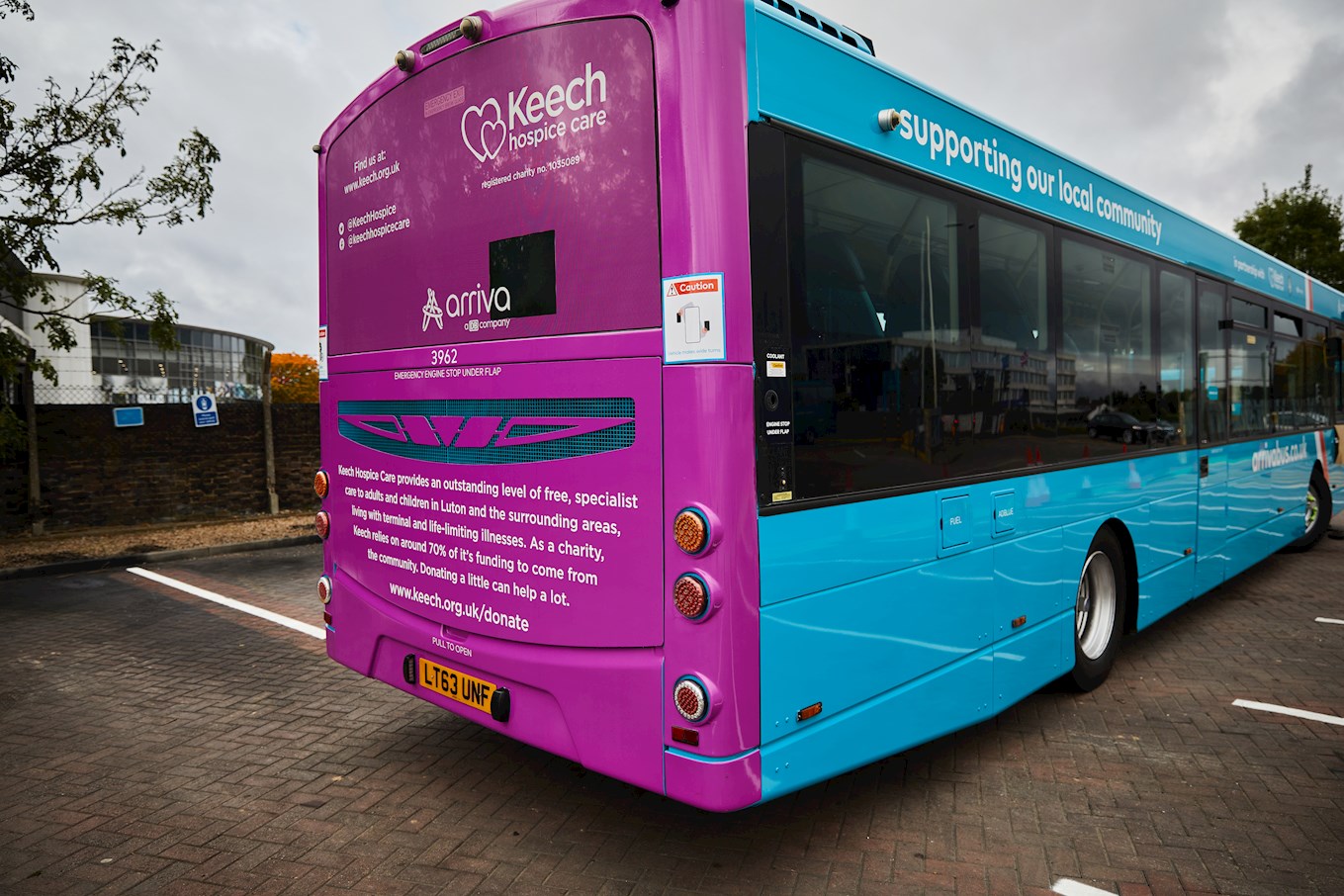