A Jake Burger double helped the Hatters youth team back up to third in the EFL Youth Alliance South-East Division with a 2-1 win at Gillingham on Saturday morning.

Dan Walder's Under-18s saw their nine-match unbeaten run ended by table-topping AFC Wimbledon a couple of weeks ago, with the still-to-be-beaten Dons winning 3-2.

But after bouncing back with a 3-1 victory at home to Sutton United last Saturday, first-year scholar Burger netted twice to lift the young Hatters above Southend and into third place in the table after ten games.

The game was goalless at the interval, but with Gillingham having taken a lead, Burger picked himself up after being fouled in the box to net the equaliser from the penalty spot, before grabbing a 90th-minute winner to ensure the lads had a buoyant journey home from Kent.

You can see all the latest EFL Youth Alliance results, tables and fixtures by clicking HERE.

The U18s now face Northampton Town on consecutive Saturdays, the first being away in the league, with a home Southern Area League Cup semi-final to follow on Saturday 20th November.

With the first team not being in action on either day, it would be great to see as many Hatters supporting the youth team as possible.

This coming Saturday's match is a 10.30am kick-off at Moulton College in Northamptonshire, with the venue for the cup match to be confirmed.

We would also like to wish Ed McJannet (pictured below) the best while he is away with the Republic of Ireland Under-19s.

The Town youngster met up with the squad yesterday at The Brache, as they used the Hatters' training facilities before flying off for three U19 European Championship qualifiers taking place in Bulgaria.

The Irish meet Montenegro on Wednesday, Bosnia & Herzegovina on Saturday and the hosts Bulgaria next Tuesday. 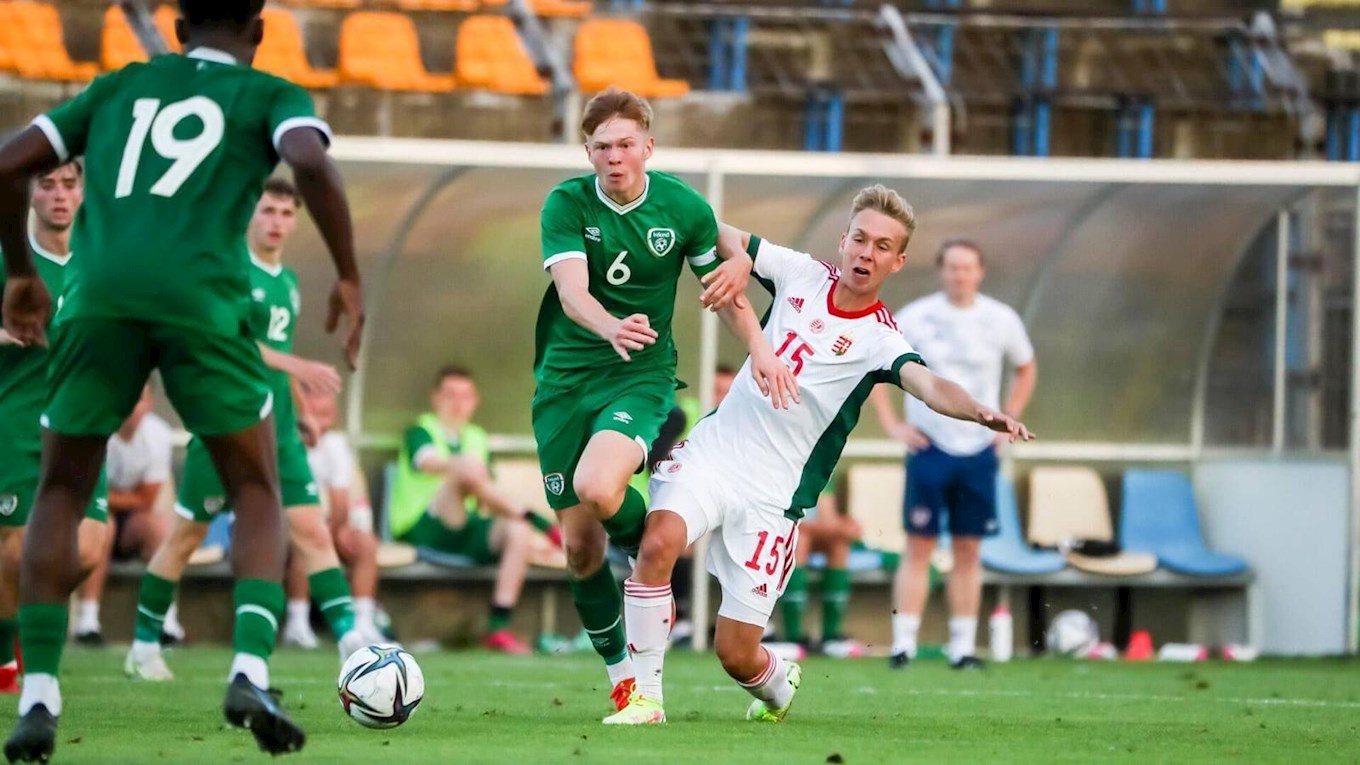