The Hatters are at home for the second match in succession as they welcome Stoke City to Kenilworth Road on Saturday afternoon.

Town extended their home unbeaten run to six matches with a 3-1 win against Middlesbrough in midweek and will look for the home supporters to guide them towards another positive result at the weekend. 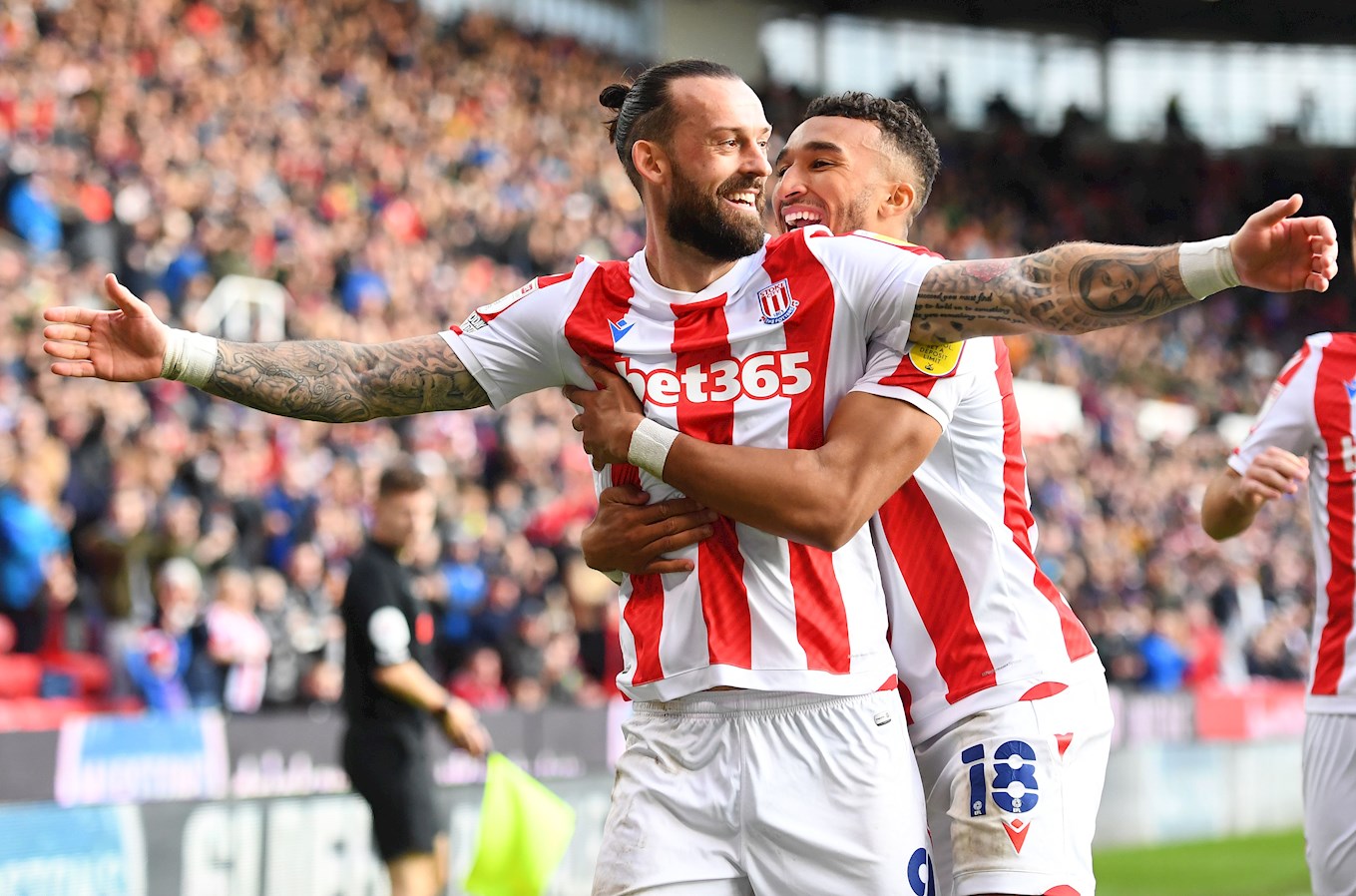 Stoke are one point and two places higher than the Hatters heading into the match but are without creative attacker Nick Powell, after he suffered a leg injury last month.

Jacob Brown will instead be the main point of attacking threat. With four goals and five assists this term, Brown will be full of confidence on the back of a first Scotland call-up just days ago, while the experienced Steven Fletcher is also in good form with three goals in his last two matches. 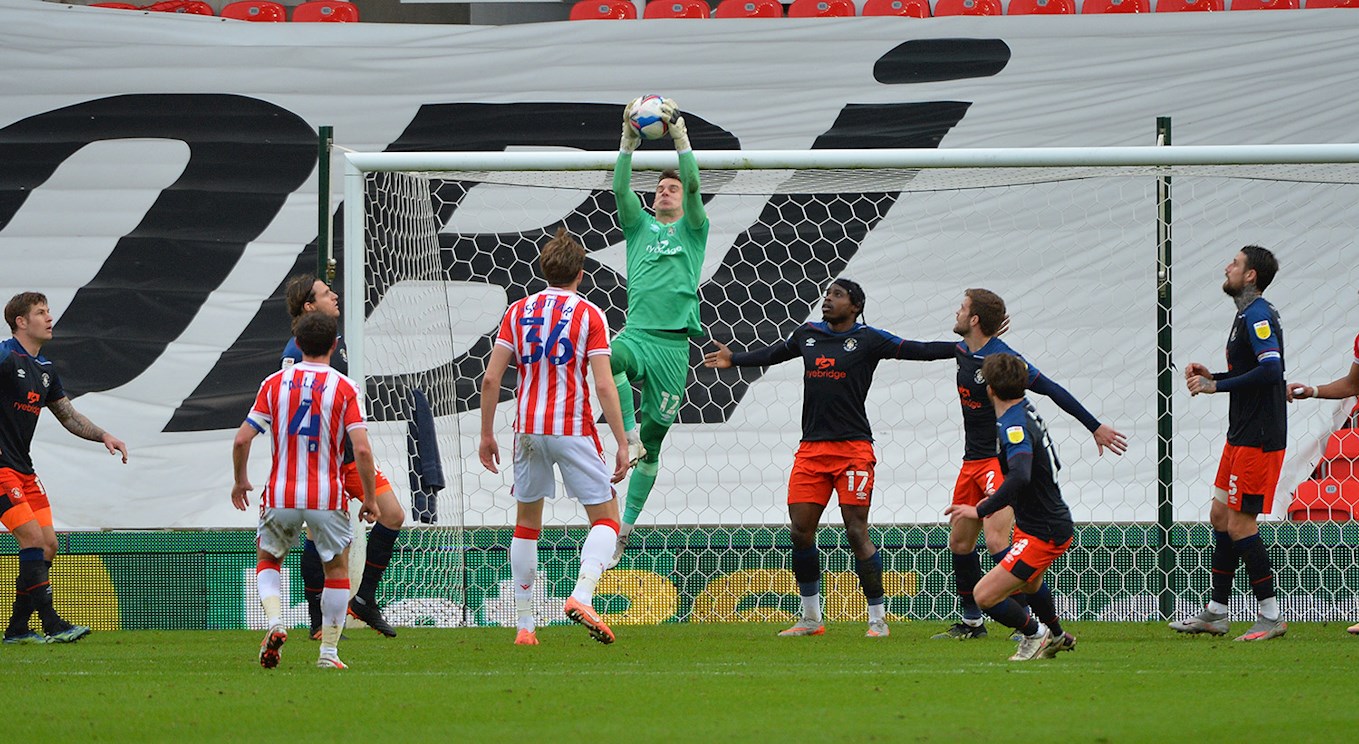 It was an afternoon to forget for the Hatters after they were on the wrong side of a three-nil scoreline.

Town are without a win against Stoke since 2000, when goals from Paul McLaren and a Peter Thomson brace helped the team claim a rare win against the Potters. 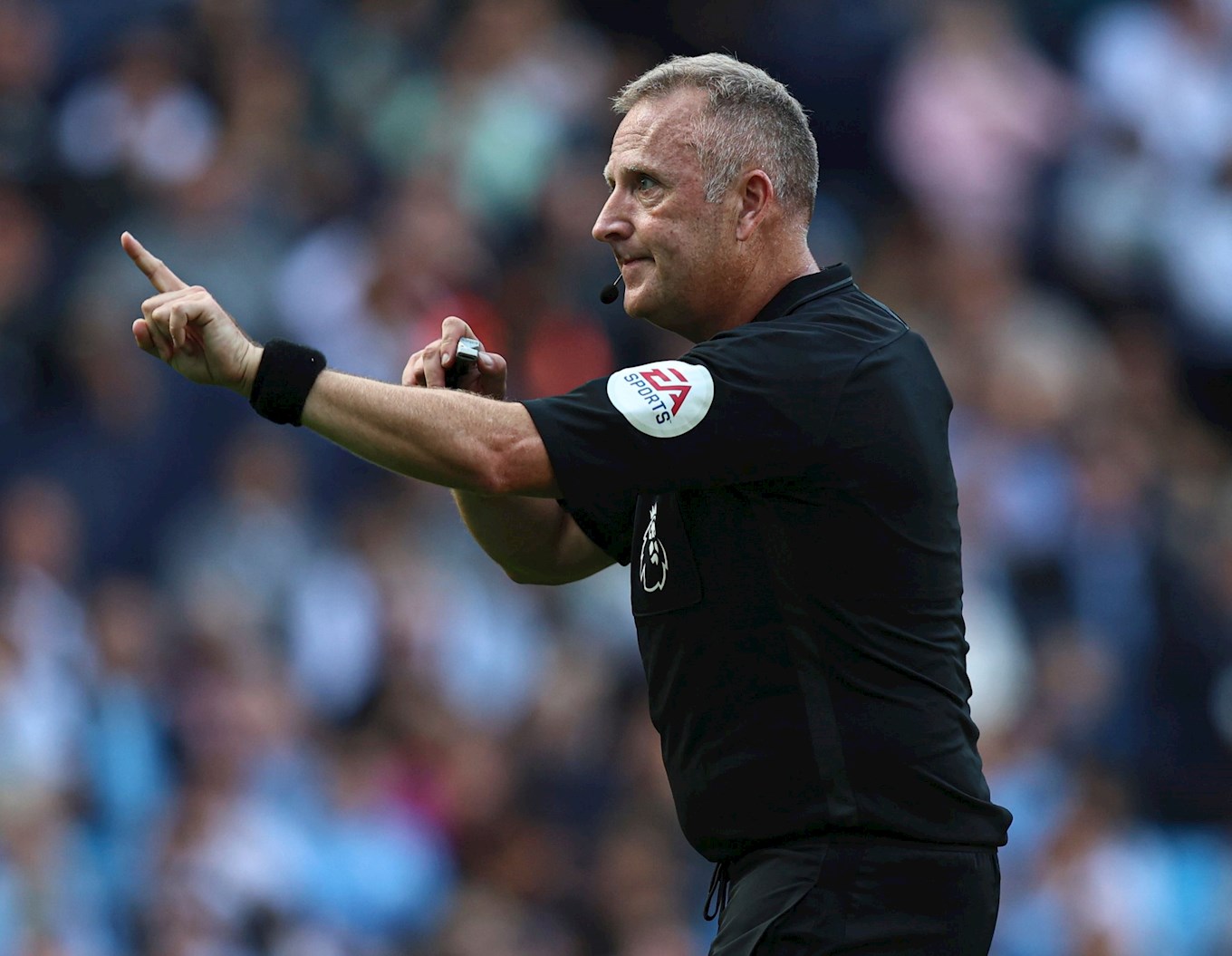 The man in the middle on Saturday is Jonathan Moss, an experienced referee who is reguarly seen in the Premier League.

He has officiated nine matches in total this term, dishing out 15 yellow cards and one red.