POST-MATCH | Sonny Bradley reacts to his goal and the 3-1 win against Middlesbrough!

Captain Sonny Bradley was pleased to get back to winning ways in a dazzling display under the lights at Kenilworth Road.

Town’s second half performance fully merited three points after Bradley himself, as well as Elijah Adebayo and Harry Cornick scored the vital goals within five minutes of each other.

And despite a sub-par first 45, the defender knew he and his teammates had it in them to go on and turnaround a one-goal deficit, saying: “We had chances, Harry had a chance, Elijah and Breezy just need to talk to each other with the long throw and one of them scores. We go in and we’re one-nil down but we just had a chat, we were relaxed.

“We said we think we are the better team, if we can get out of second gear tonight then we win this game and that is exactly what we did. We started really well in the second half, got that goal early on and as you can see I didn’t really celebrate too much, I just wanted to get back, use that momentum and keep on going and that is exactly what we did. I think we deserved to win the game in the end.”

Courtesy of a remarkably comeback, Town reclaimed a place in the play-offs and the 30-year-old admitted: “We are capable of doing that now. In the past I don’t think we’ve had that in us but we have that belief now, especially at home. It was so important to get the goal after half-time because the fans all of a sudden started to believe as well.

“Elijah then goes on to score, who I think was a problem all night. Because he’s been out for a little bit it took him a while to get going but second half, he was immense, same as Harry (Cornick) as well.”


Captain Sonny Bradley reflected on an exciting day being back at the training ground for the first day of pre-season training - as well as the Sky Bet Championship fixture schedule being released! 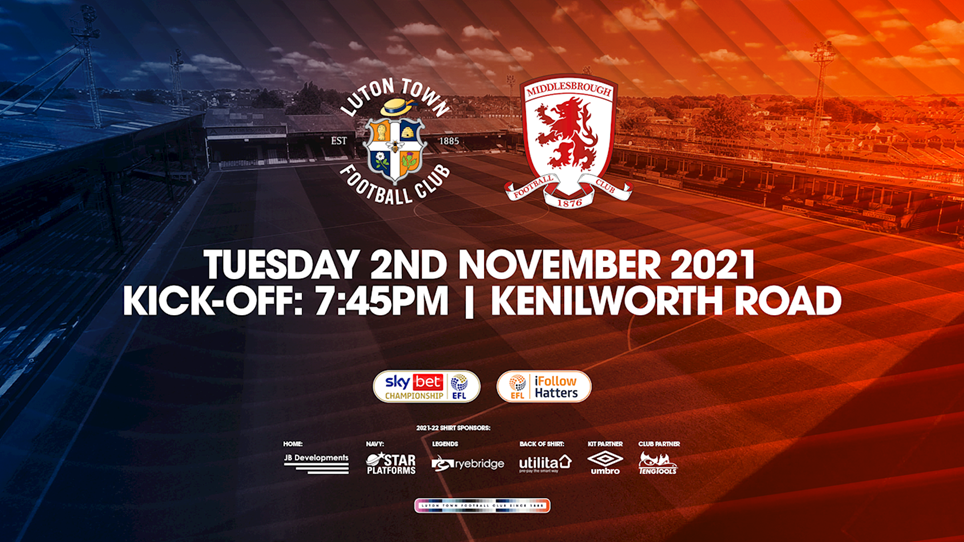 
The Hatters will hope to get back to winning ways when they face Middlesbrough in front of the Sky Sports cameras on Tuesday evening. 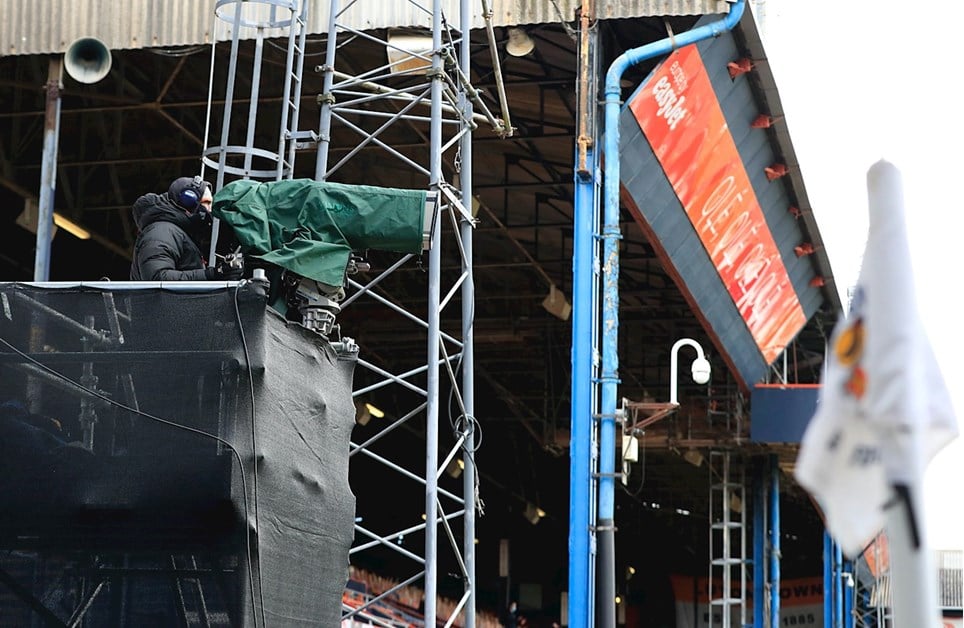 
Two of our Sky Bet Championship fixtures in November have been moved for live Sky Sports coverage. 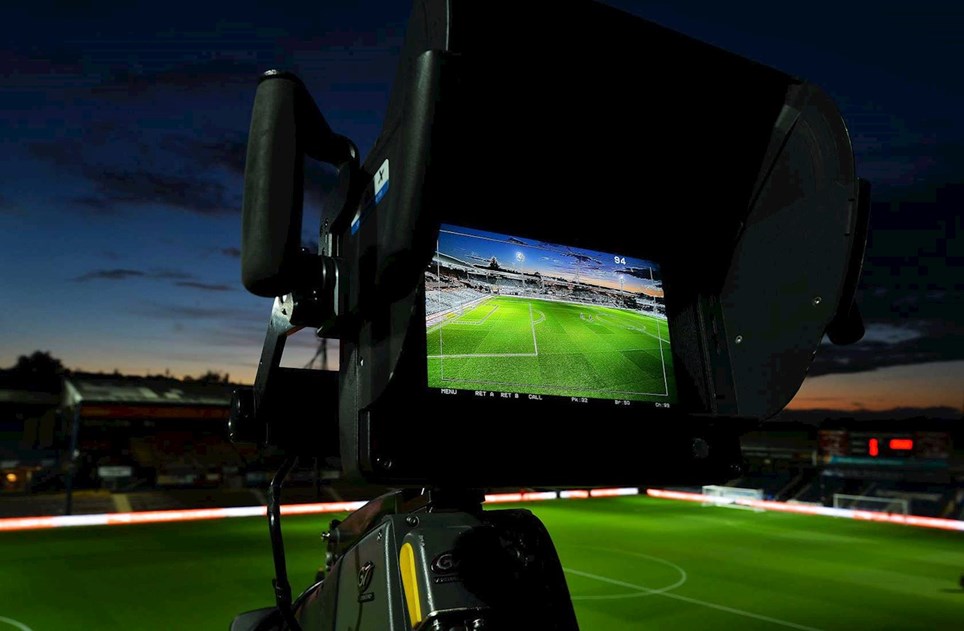 
Manager Nathan Jones has made five changes for this evening’s Sky Bet Championship match against Middlesbrough in front of the Sky Sports cameras!