Football in the UK is once again coming together to show its support for the Royal British Legion, with players across the country proudly wearing the poppy on their shirts in the lead up to this year’s Remembrance weekend.

Luton Town Football Club continues to show its support for the Armed Forces community, with all players bearing the poppy on their shirts in last Saturday's home game against Stoke City.

The match-worn shirts are now available to purchase in a live auction which started at 3pm on Saturday and will run unti 1pm on Sunday 28th November, with proceeds going to the Royal British Legion.

You can place your bid for the shirt signed by the player who wore it by clicking the following link - www.matchwornshirt.com/club/luton-town/1072 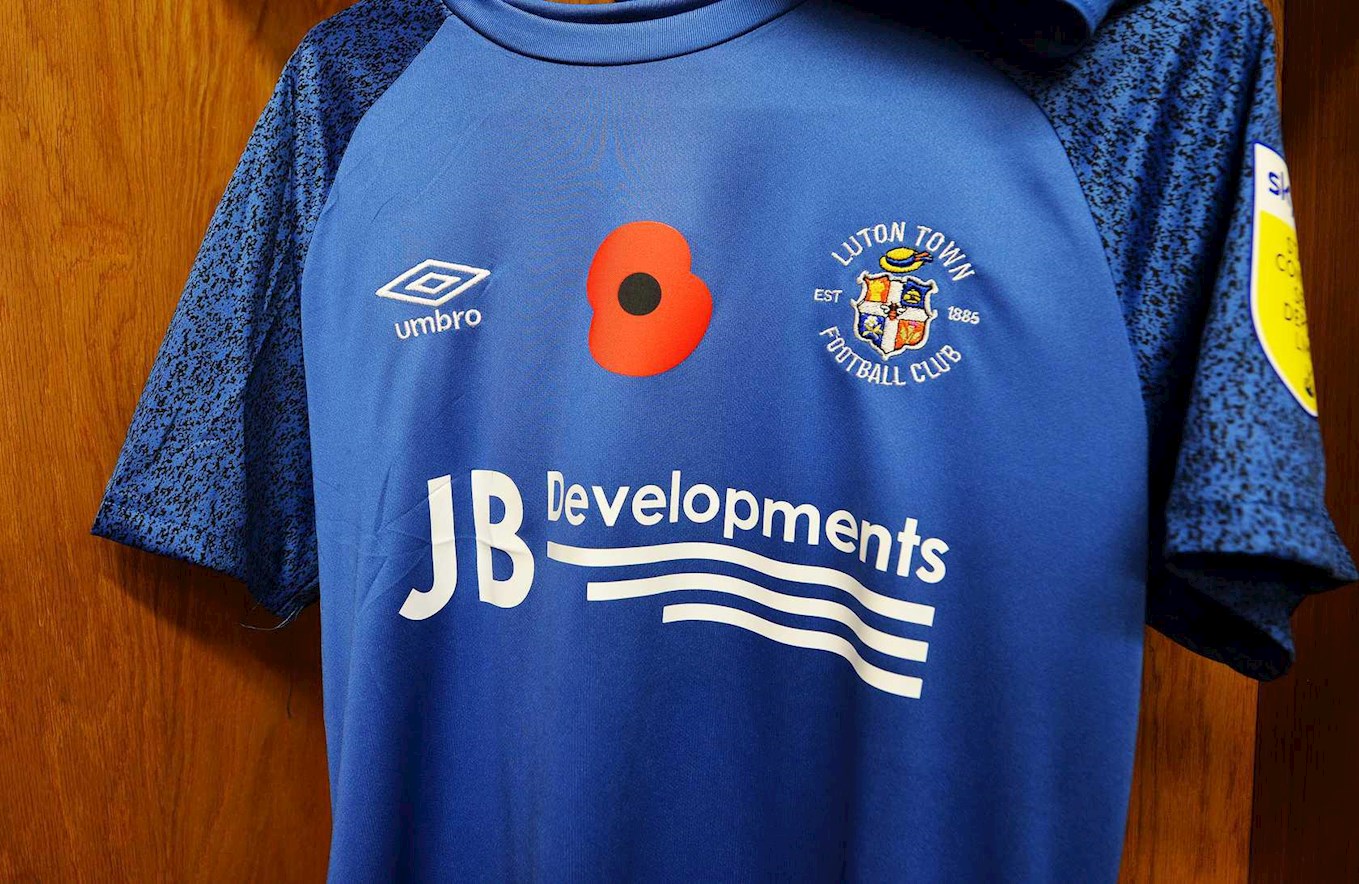 The poppy is the enduring symbol of remembrance for those who have made the ultimate sacrifice for our country and also for those who continue to defend and improve our way of life today. This resilient flower flourished in the midst of destruction, becoming a symbol of hope and a peaceful future.

To celebrate this milestone, fans will have the opportunity to bid on an additional range of exclusive prizes that have been kindly made available by the Royal British Legion’s partners and ambassadors.

Don’t miss this opportunity to own a unique piece of memorabilia whilst supporting the Royal British Legion’s vital work - and remember: “every poppy counts!” 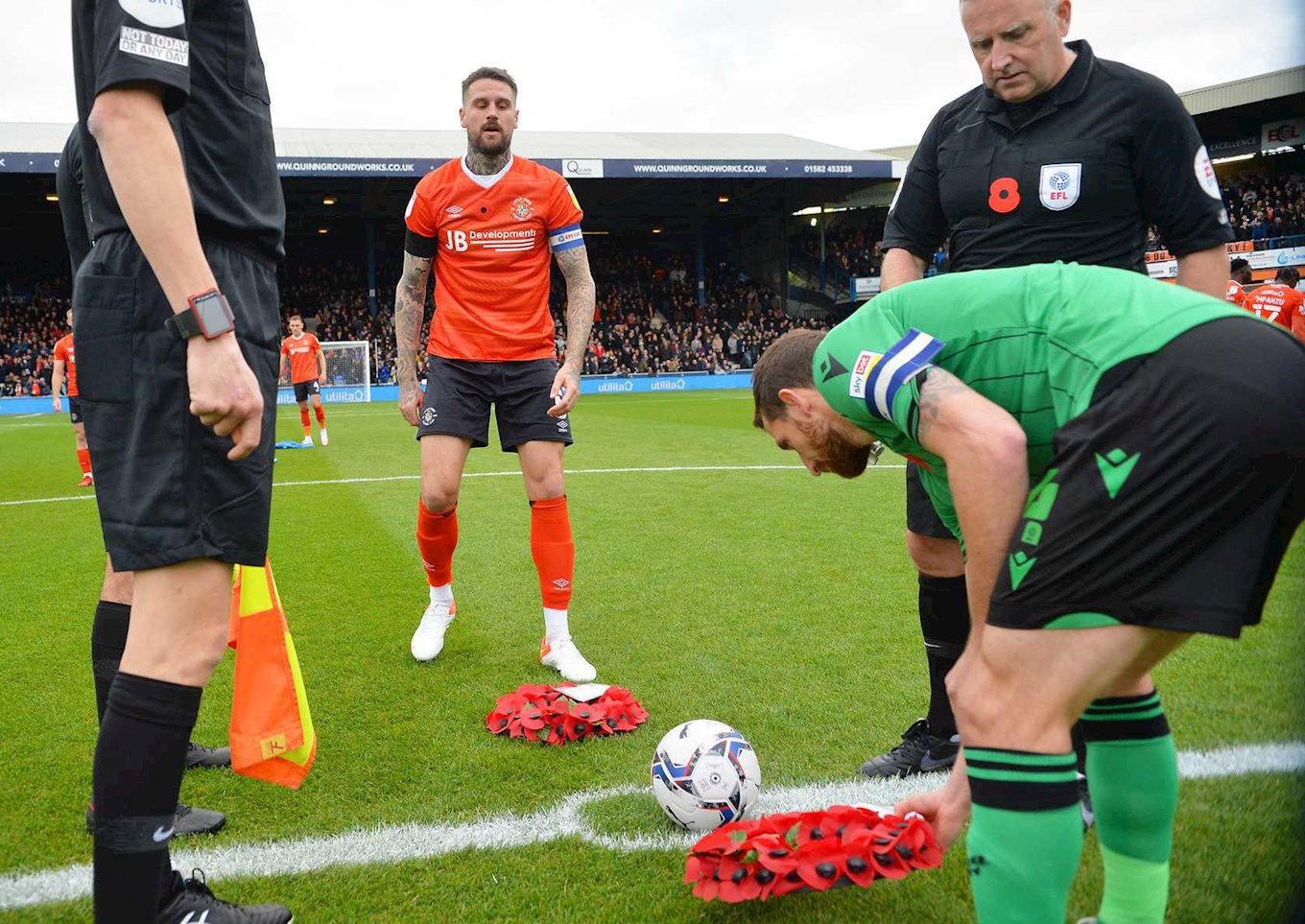