Goalkeeping coach Kevin Pilkington is pleased to be back at the club but suggested that ambitions to go into such a role after playing weren’t part of his plans initially!

After it was announced he would return to the club to support Kev Dearden in the goalkeeping department, the 47-year-old sat down with the local press to discuss the move and his career thus far.

Pilkington played for the Hatters in two spells, making eight appearances during a loan spell in the 2009-10 Conference campaign, and then signed on a permanent basis the following season – playing a further 25 times.

“I loved every minute of it,” he admitted. “I loved the environment, I loved Kenilworth Road and playing in that atmosphere was brilliant for me. I kept in touch with the people who are still here, Gary Sweet I know really well, I know Paul Hart and Mick Harford as well. It’s a good move for me, it’s one I’m really excited about, one that I’m really looking forward to and hope it goes well.”

But while some already have aspirations to continue working within football during their playing days, the transition into coaching wasn’t at the forefront of Pilkington’s mind to begin with. 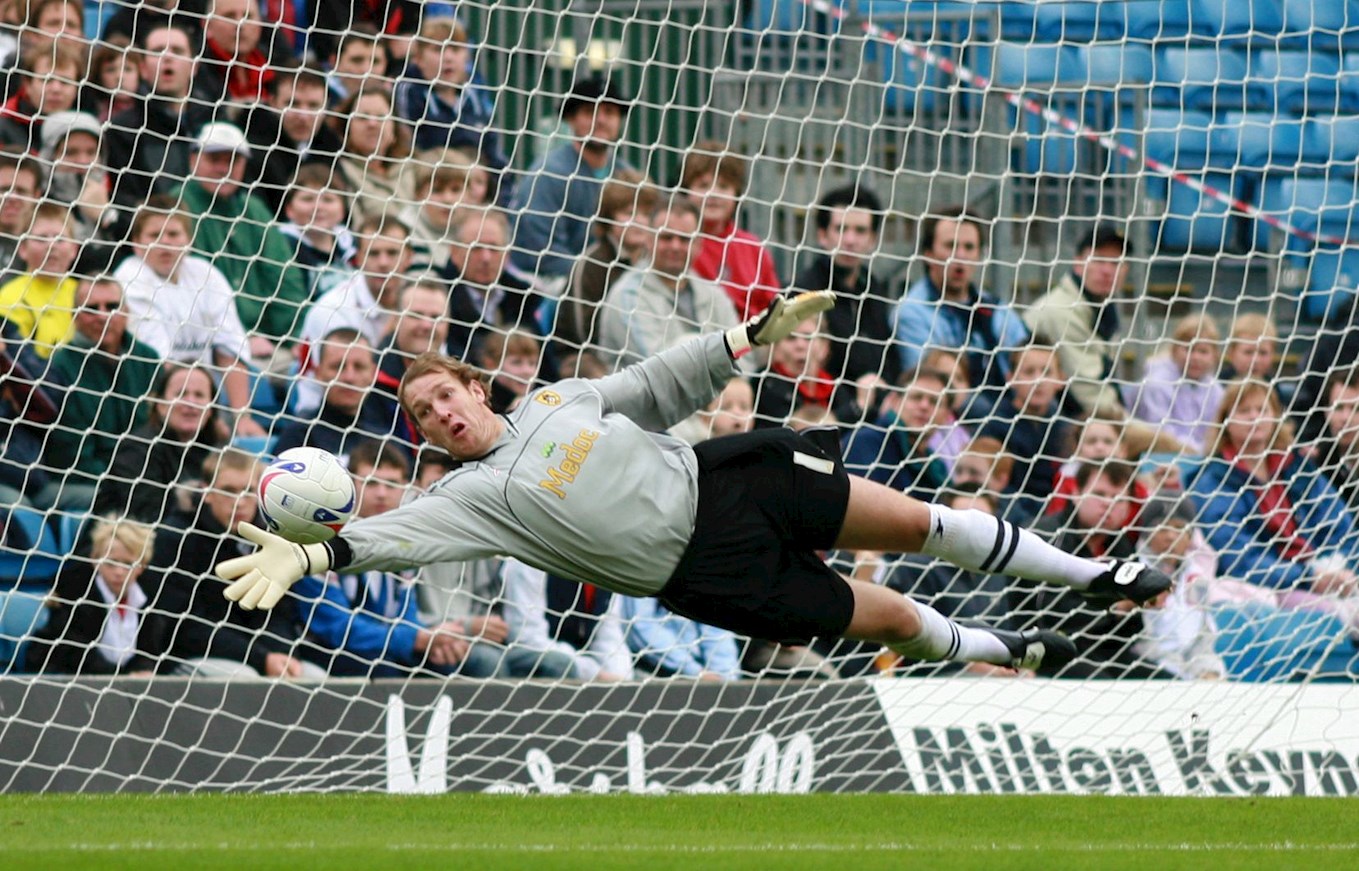 “When I got into it, one of my friends was coaching at Loughborough university and he asked me to go along and help out with the university on a Wednesday afternoon. I started doing that and I really enjoyed it.

"It wasn’t something I thought I’d step into but once I got into it, I really enjoyed it. Then, I started to do my badges, I went to Ilkeston and helped them out on a Tuesday and Thursday evening when I wasn’t playing.

"It just evolved from there. I got involved with the Great Britain university team and then at the back end of my time at Luton, I got a phone call from Notts County to go in there as their goalkeeping coach. I wasn’t quite sure about it initially but once I got into it, I loved it and have really enjoyed it since.

“Nothing beats playing but it is the next best thing. I love goalkeeping, it is my passion. I have been in the game for 32 years now and that is all its been about. It is great to help goalkeepers and young goalkeepers as well, especially to progress in their careers and hopefully get on the right level to move on.”

Pilkington explained just how much he has enjoyed working with the goalkeepers at the club since his arrival, saying: "It is brilliant to be able to work with an international goalkeeper again, to see how he works and what goes through his head. Sheasy and Harry (Isted) have been brilliant, I’ve done a lot more work with them than I have with Simon at the moment and they’re brilliant to work with. 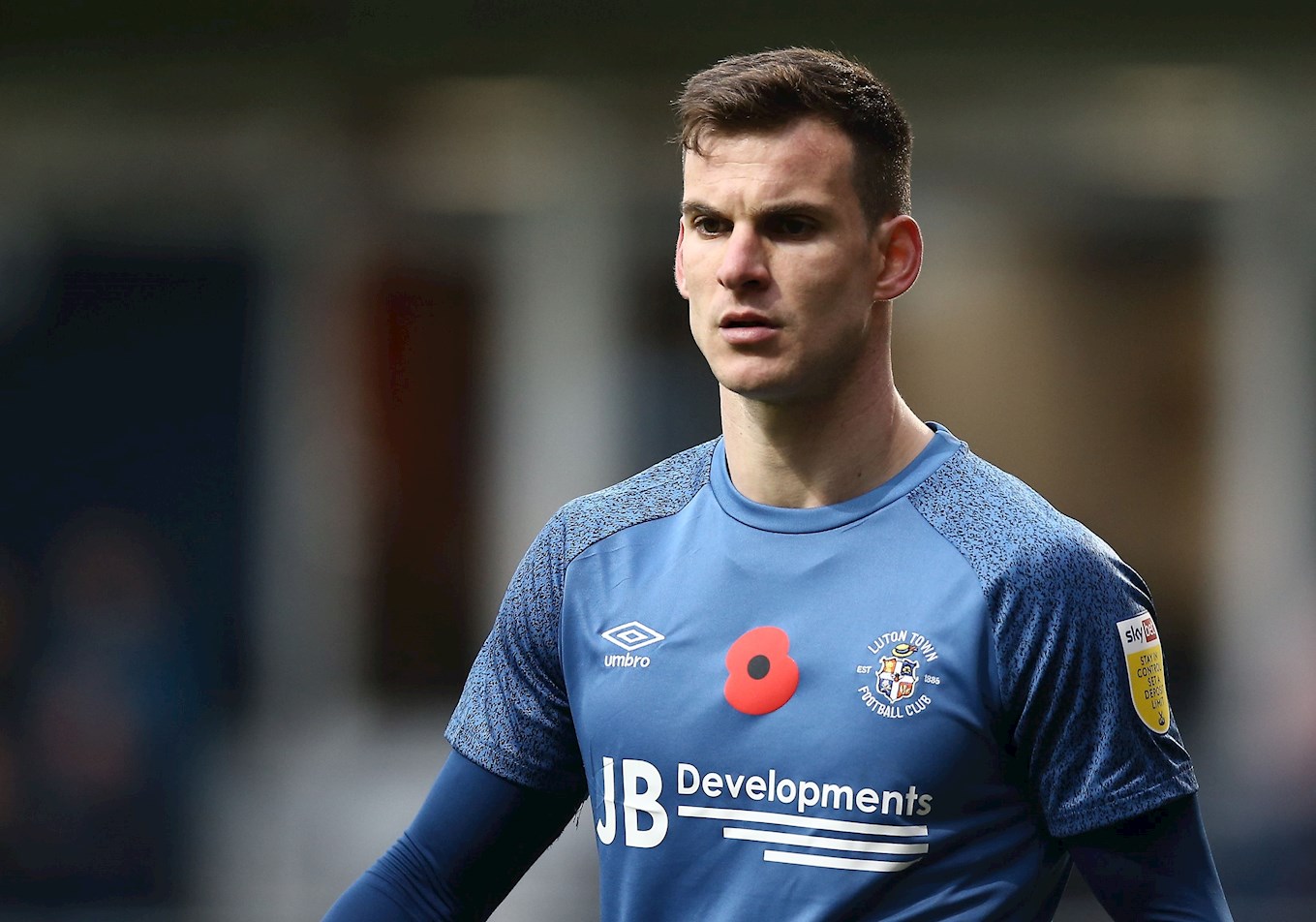 "They get their heads down and do their work. They want to learn, they are always asking questions, and it’s a great environment. The young boys coming over from the academy, they’ve been brilliant with me as well.”

Further on Sluga, Pilkington said: “He’s very, very focused, he’s very intense in his work, when he’s working he’s fully concentrating on that, so it’s an interesting one for me to look at. He’s a different character to other goalkeepers that I’ve worked with, so I can learn from that and see what makes him tick as well as what I think can make him tick as well.

“To qualify for the biggest tournament in the world, it’s a fantastic achievement for them, and hopefully he’ll kick on and get in that squad for next year.”