We are delighted to announce that former Town keeper Kevin Pilkington has returned to the club as goalkeeper coach.

Pilkington, 47, played for the Hatters in two spells, making eight appearances during a loan in the 2009-2010 Conference campaign, and then signing on a permanent basis the following season and playing a further 25 times.

The Hitchin-born player started his career at Manchester United and made six appearances for the Red Devils in a six-year spell, partly spent as second-choice behind Peter Schmeichel.

The majority of his professional matches were at Mansfield Town and Notts County respectively, and he only retired officially in 2019 while goalkeeper coach at Cambridge United.

He then joined Barnsley as part of their staff in 2019, competing against the Hatters as a coach for a third club, having worked in League Two with both Notts County and Cambridge before our promotion in 2018.

Following on from Paul Benson, Adrian Forbes and Alan McCormack in recent times, Pilkington becomes the latest former player to return to Kenilworth Road as a coach to take up a role within the goalkeeping department, which will continue to be headed by Kevin Dearden as part of his broader role on the football management team. 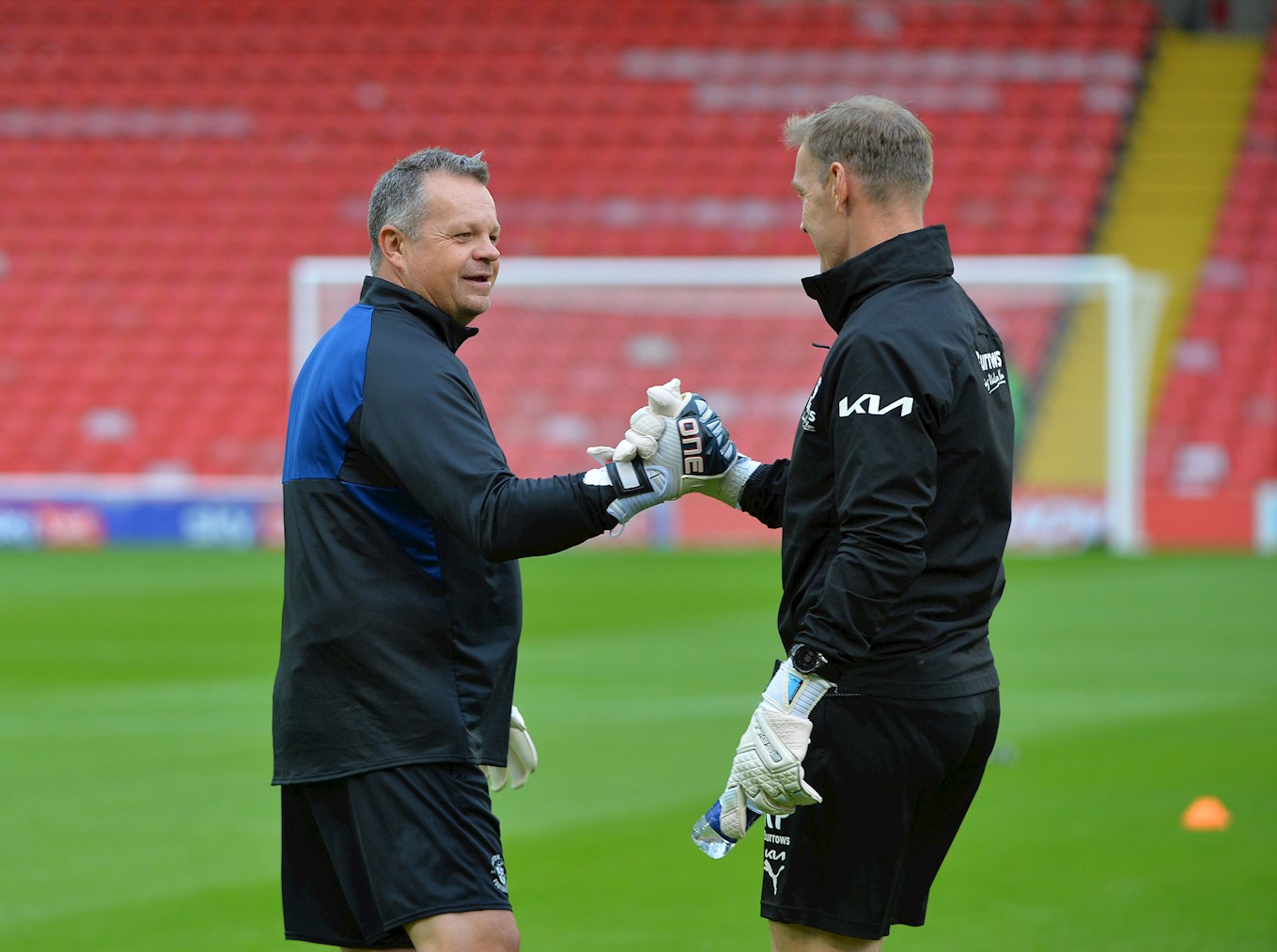 Manager Nathan Jones explained: “We felt we wanted to extend the goalkeeping department and there is a real process to recruiting the staff we bring in.

“Kev is obviously well known to the football club, and the character references suggested he fits in with everything we do.

“Kevin Dearden has always done a wonderful job here. We’ve always had a really good defensive record and the goalkeepers have done well, as you can see with the wonderful work he’s done with Simon Sluga.

“But we know that in Pilks, we are bringing someone in to work under him and improve the department overall, so we are really delighted to have him here.”

Pilkington himself added: “I loved my time here as a player, even though it was a tough period for the club, and because I’ve always been working at clubs in the same division as Luton for much of the time since, I’ve kept in close contact.

“It’s been a fantastic rise and I’m really excited to be back as a part of it, especially when you see the plans for the new stadium and how the club is developing on and off the pitch.

“I’ve got a great relationship with Kev and I’m really looking forward to working with him, Nathan, and all the staff here at Kenilworth Road.

“It’s brilliant to be back and I can’t wait to experience the atmosphere of a packed Kenny again tomorrow.” 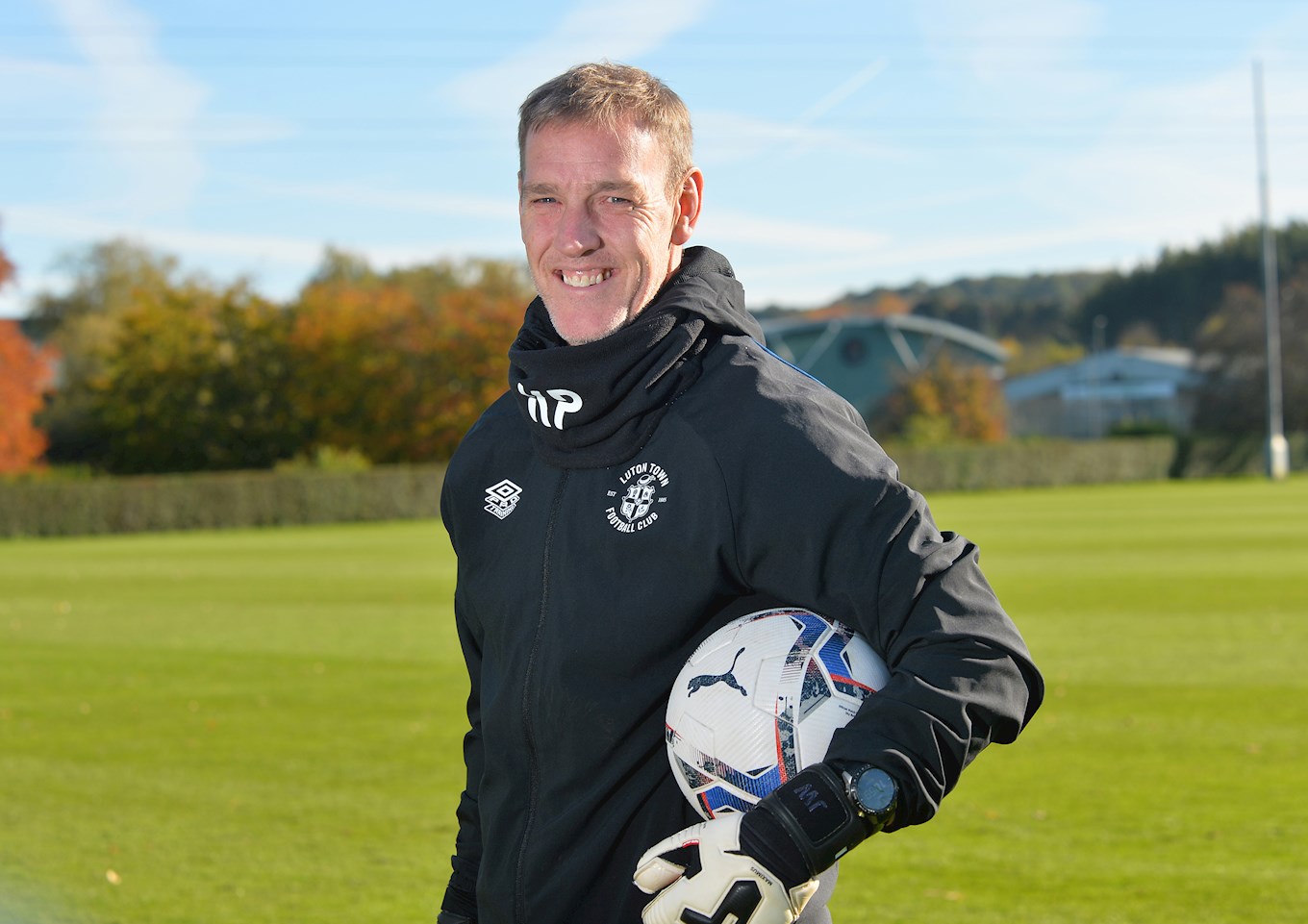