The third break of the season came after a disappointing home defeat against Stoke City but a victory on Friday night could propel the Hatters back into the play-off places.

With that in mind, Jones was pleased to inform the press that the squad are in good shape, apart from one absentee.

“Everyone has stepped up physically and we’ve had a good few weeks. Luke (Berry) is probably the only doubt really in terms of still recovering from his medial injury, so he’s the only doubt that we’ve got and that’s a blow really as he’s been in real good form. Goals from midfield are difficult to come by at any level, so when you’ve got a goalscoring midfield player out, it’s a little bit of a blow.” 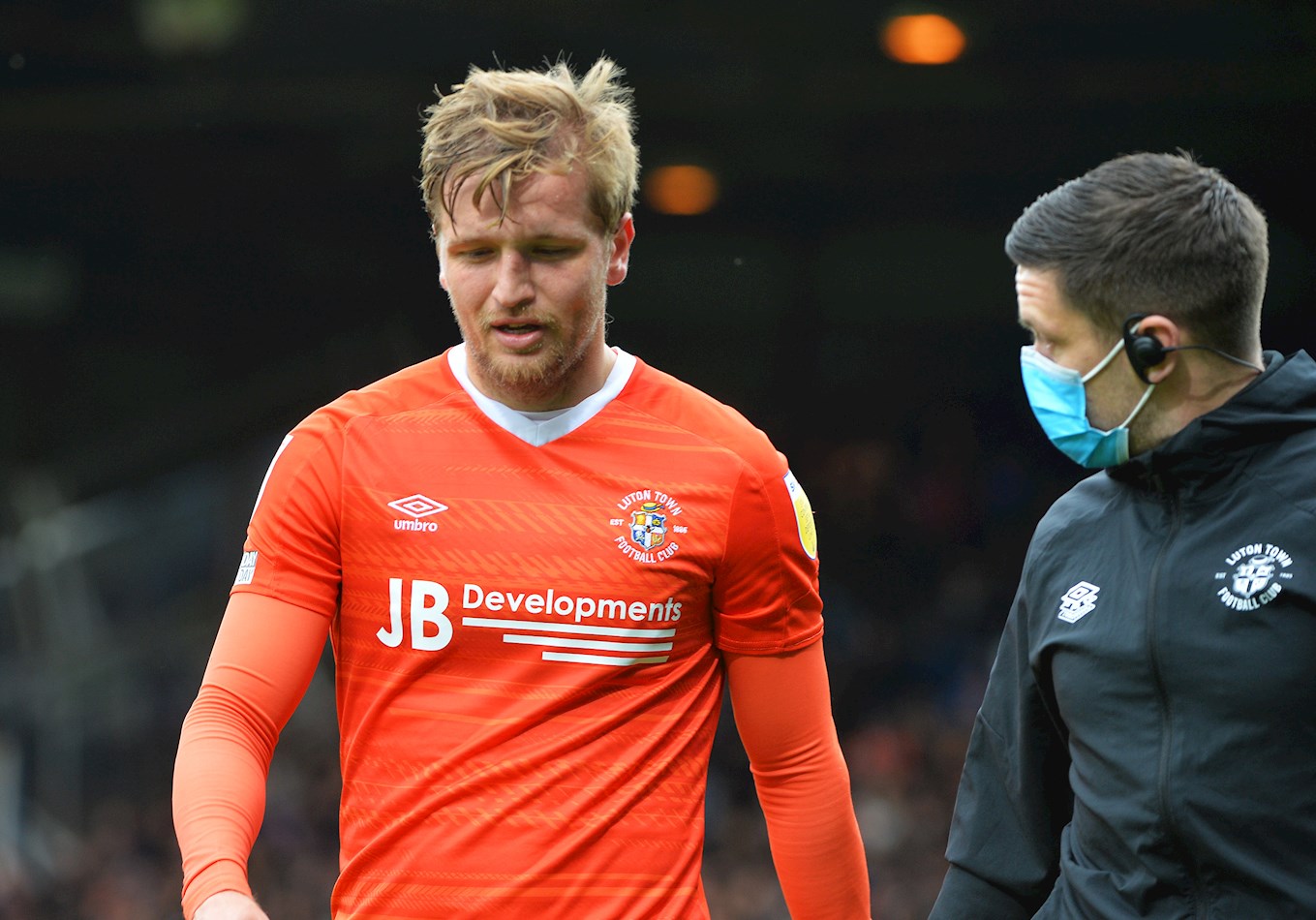 However, the two weeks was a period for some players to rest up and recharge their batteries, as he continued: “It’s always good to get a break. Championship games whatever form you’re in, whatever shape, you like to get a point where you can rest them up and we’ve done some good work this week. We’ve had some prep leading into tomorrow’s game, so it’s given everyone a chance to rest up and to physically and mentally recharge ahead of a big run of games.

With eyes on Friday’s opposition, the gaffer said: “They’ve been a Championship side for a long time, and if they weren’t in the Championship, they were a Premier League side. I would expect them to be strong, however many they’ve got out.

“I think they’ve got a number of really good, technical players and if you don’t get things right then they can hurt you. That’s the threat, but that’s the Championship. Anyone can hurt you because everyone has real quality, and everyone is spending a lot of money on attacking players because that’s what wins you games.

“Every week, we come up against players with fantastic quality. It’s no different, just another test.”