Manager Nathan Jones is relishing the challenge of facing his former club, Stoke City, this weekend and hopes his side can head into the international break in good form.

Following success against Middlesbrough in midweek, the manager will have options at his disposal when selecting the team to play on Saturday, such is the Hatters’ recent form.

Luke Berry is still sidelined through injury however, and on his injury, the gaffer said: “When you open up a medial it’s not a bad injury, but when you do come back, you can run, you can sprint, you can do everything.

“It’s just when you’re hitting and bending balls he uses every conceivable shot and pass as he’s a very good technician, so it doesn’t help that he is that as that’s what opens up the knee.

Fellow midfielder Henri Lansbury will also be unavailable for the clash at Kenilworth Road, due to picking a one-game suspension for five yellow cards.

Danny Hylton meanwhile, fresh from earning his 150th Luton Town appearance, is in contention after coming on against Boro. 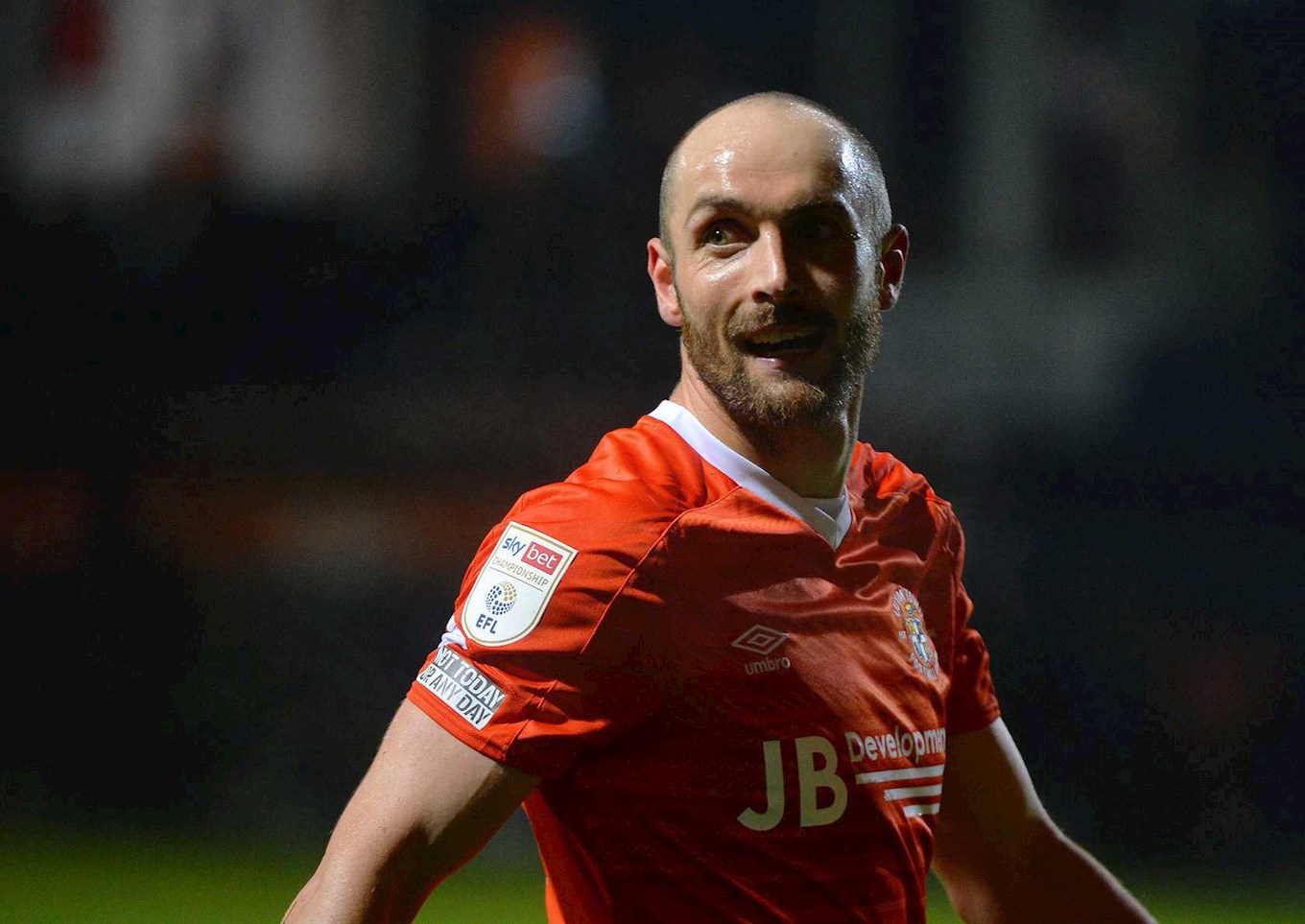 On his landmark achievement, Jones added: “He’s had a tough time with injuries and being managed, but he’s back involved with us now. I thought he was excellent when he came on, albeit for a 15 minute cameo, but he was excellent. We needed someone to really go on and give us impetus, press, keep the ball, get us up the pitch and he did that. I thought he was outstanding for that last period of the game, we had zero problems and he was part of that.

All in all, Jones is happy with where his players are at and referred to the difficulties he is having selecting the team!

“The decisions get harder, we deliberated for quite a long time the other day going with the starting eleven and then the bench. It was a very difficult decision but that is only a good thing because the games keep coming and we want to be as fresh as we possibly can.

"I think it showed on Tuesday night with the changes we made, second half I thought we were exhilarating at times. There is one clip in the 91st minute where we win the ball back and five of our players are breaking trying to get to score a fourth. That shows the energy we have and we have to be able to do that again.”