Manager Nathan Jones was left frustrated after his side couldn’t break down the ten men of Nottingham Forest on a night which marked his 250th game as Luton boss.

Town had a huge opportunity to leave the City Ground with three points as they did in March, but Elijah Adebayo was denied from the penalty spot in the second half as they failed to find the back of the net for the third successive fixture.

“We’re a good side and we have shown we are a good side. Before the sending off we were comfortable, our shape was good but then we need to demonstrate a little bit of quality.

“We’ve had 26 shots and five on target (across the last two matches), one in five which is not good enough," Jones admitted. "We’re creating enough, keeping the ball well enough, we’re defending well enough, our X.G is top three but I’m sick of the numbers.

“Then we have a penalty which we miss, we should have had two more penalties because straight after it is a foul on Fred, but he was never going to give that. Then there is a foul on Lockyer which is even more blatant than the first. If we score that penalty, they have to come out. It is two points dropped tonight because we were better.” 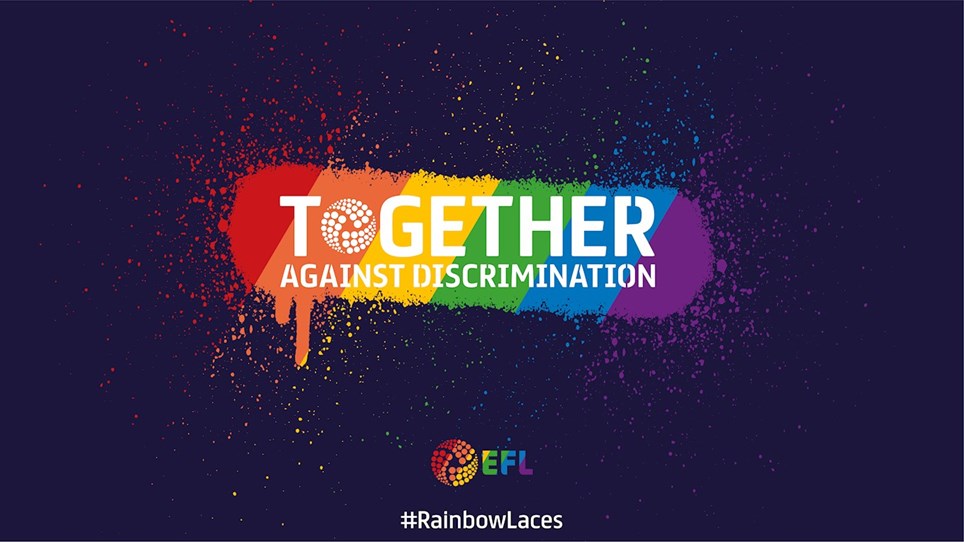 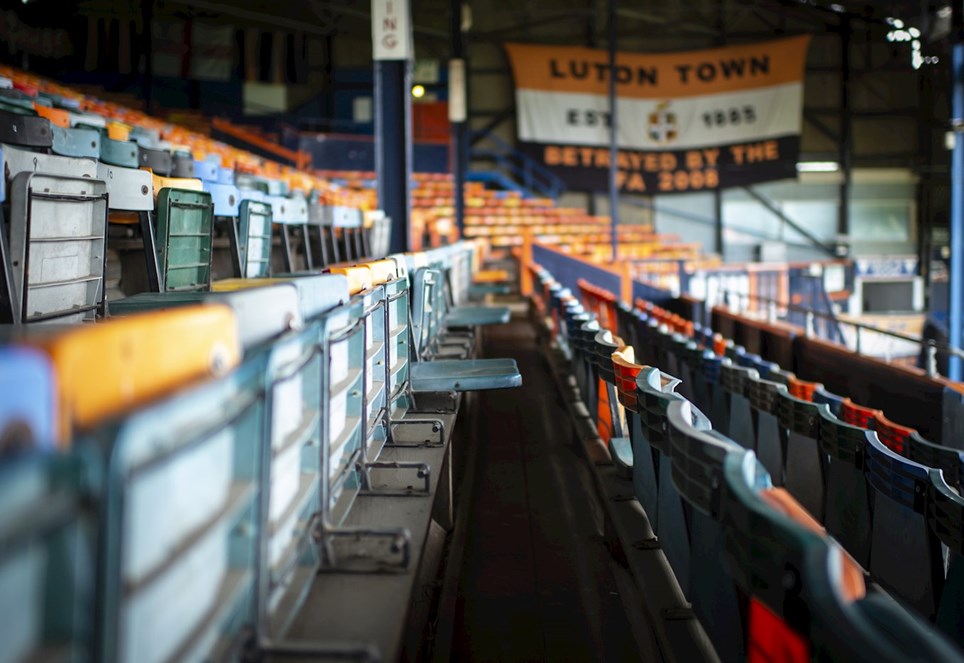 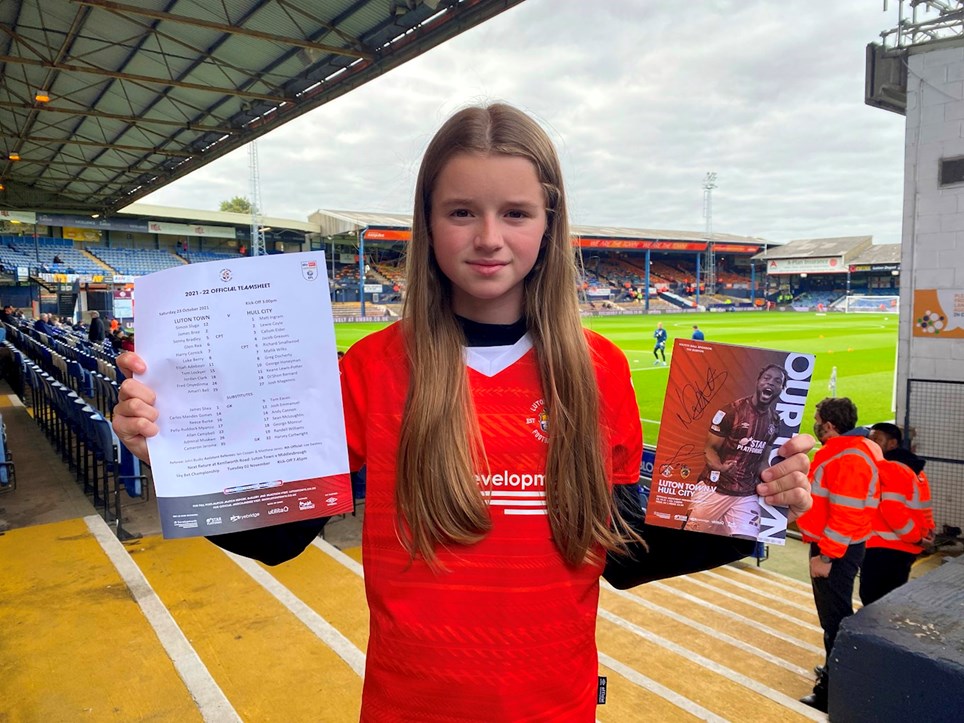