Manager Nathan Jones has confirmed that Simon Sluga will be available for Saturday's match against Cardiff City, while Luke Berry remains the only doubt.

After a period of isolation due to coming into contact with someone who tested positive for COVID-19 while he was away on international duty, Sluga is now set to be involved at Kenilworth Road.

Ahead of the meeting with Cardiff, Jones and his staff know to expect a tough game but have hopes of ending their run of three matches without a win.

“You know you’re going to have a tough game. Steve started quite well, I know they lost last night, but that can happen in the Championship. It’ll be tough game, a really tough game and any Championship game is tough, any time you come up against Cardiff it’s tough, so we know what to expect." 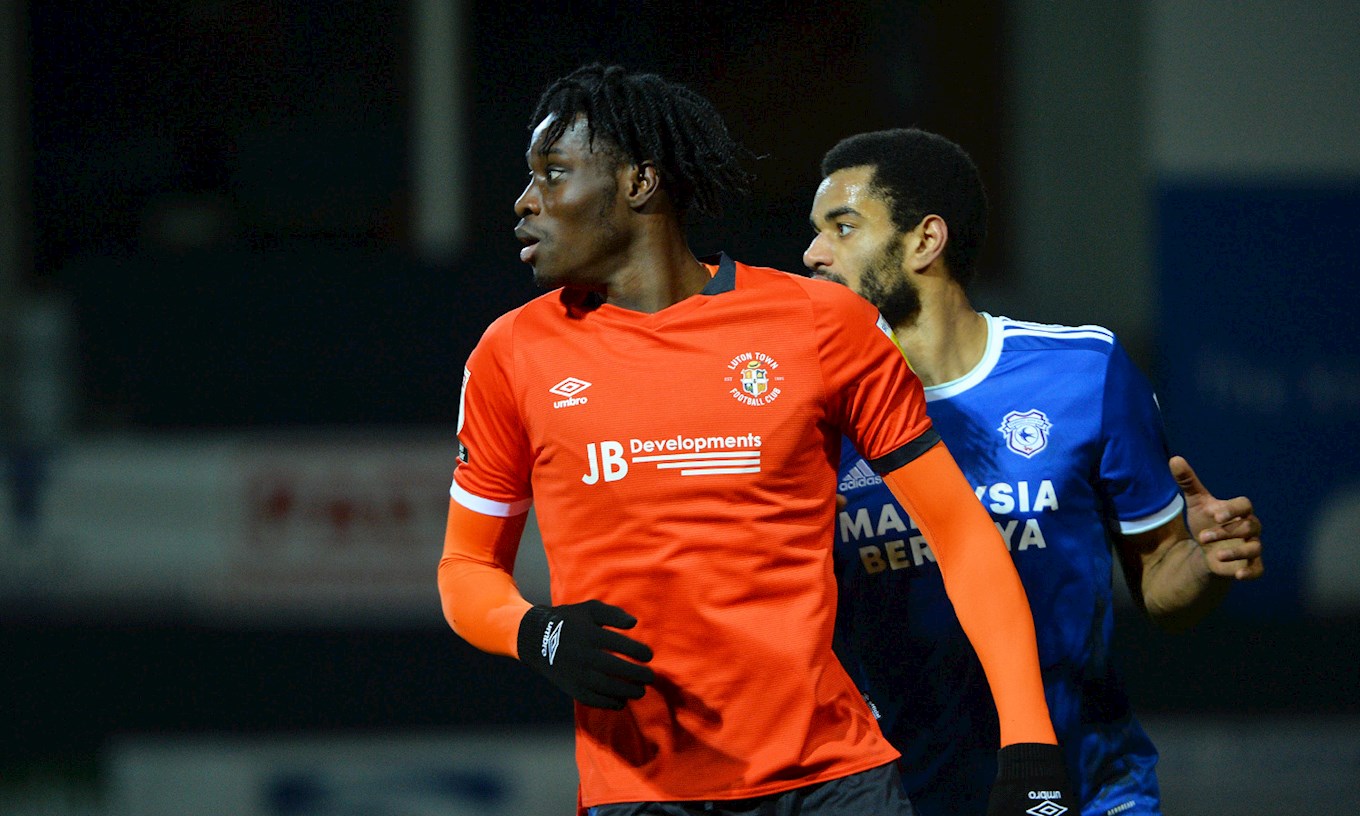 The gaffer was also asked about his pride to have reached 250 games in charge of Luton Town and replied: “I remember reading my journal not long ago and going back over stuff and we were 18th in League Two when I came in, so I knew I had to get results because if you don’t then I might not have got to 50 and those are the things you look at.

"Then for the club to trust me in this amount of time and give me that opportunity to manage and I believe that I’ve repaid them in a certain way, in terms of the work that we do and the things we’ve created here, I feel very proud to have done that. To do 250 games, if you play 250 games for example, you’re a decent player as it’s very difficult to play 250 league games.

"I managed to play close to 600 and I’m very proud of that. I’ve managed 250 now for Luton and elsewhere, near 50, so I’m not far off 300 which is a decent start, but you want to make as many as you can, you want to be involved as much as you can.

"The life of a manager can be short lived, so I’m very proud to have been at this club past the average 15 or 16 months of a Championship manager. I’m very proud and pleased with that, as it’s a tough job, so any milestone you get to as a manager means a lot because it means you are doing something relatively right."