The Hatters will hope to get back to winning ways when they face Middlesbrough in front of the Sky Sports cameras on Tuesday evening.

Loss against Preston ended a five-game unbeaten run at the weekend, whilst Boro suffered the same fait after they were defeated by Birmingham on Saturday.

One goal separates the two sides on goal difference in what will prove to be a tight encounter at Kenilworth Road. 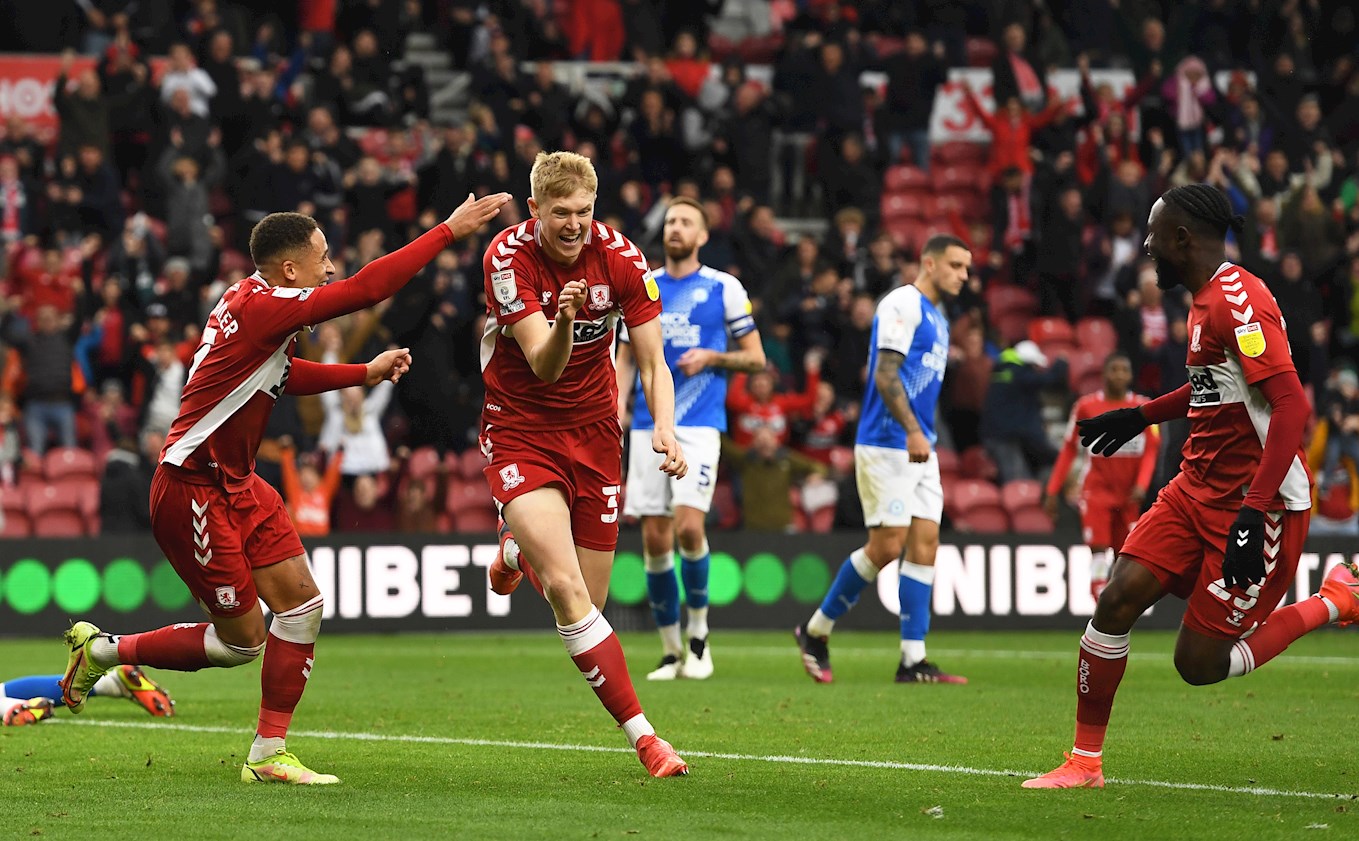 Middlesbrough are level on points with the Hatters but a point below with an inferior goal difference.

Nigel Warnock’s side are usually tricky customers, which manager Nathan Jones pointed out in his post-Preston press conference.

“Every game is a tough game. There are very few teams that are inexperienced at the level.

The three teams that come up have been regulars in the Championship before so it’s a constant grind, it’s a tough league and we have to make sure we do the right things.” 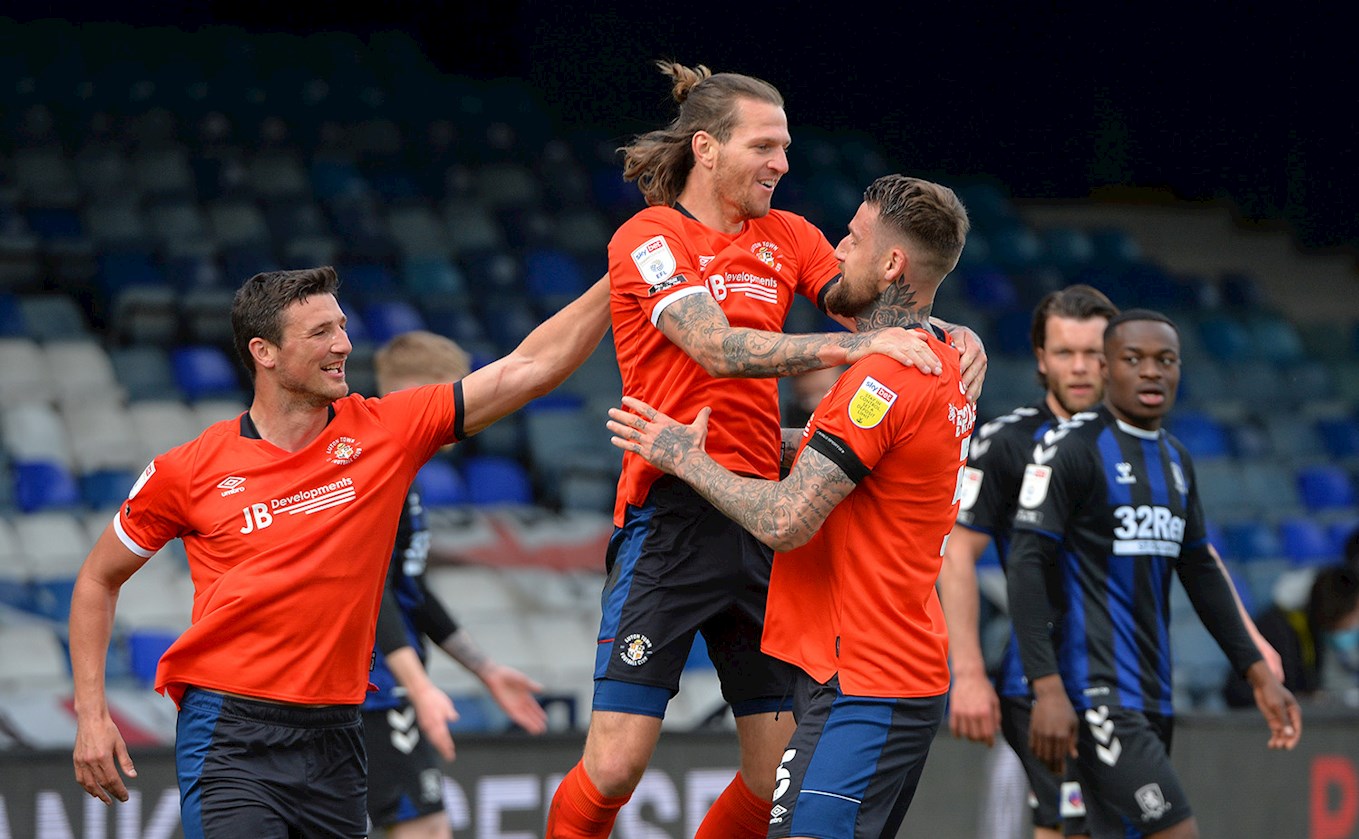 It was a score draw when the two sides last met in May earlier this year. Glen Rea had given the Hatters the lead but Duncan Watmore hit back for Boro within two minutes.

James Collins missed a penalty with 20 minutes to play and despite that, it extended Town’s unbeaten run to five matches in the Sky Bet Championship.

Because this match is being broadcasted live on Sky Sports Football, supporters will not be able to watch via iFollow Hatters, but you can still listen along to Simon Pitts’ match commentary, who will be joined by former Town midfielder Alex Lawless on co-commentary duties. 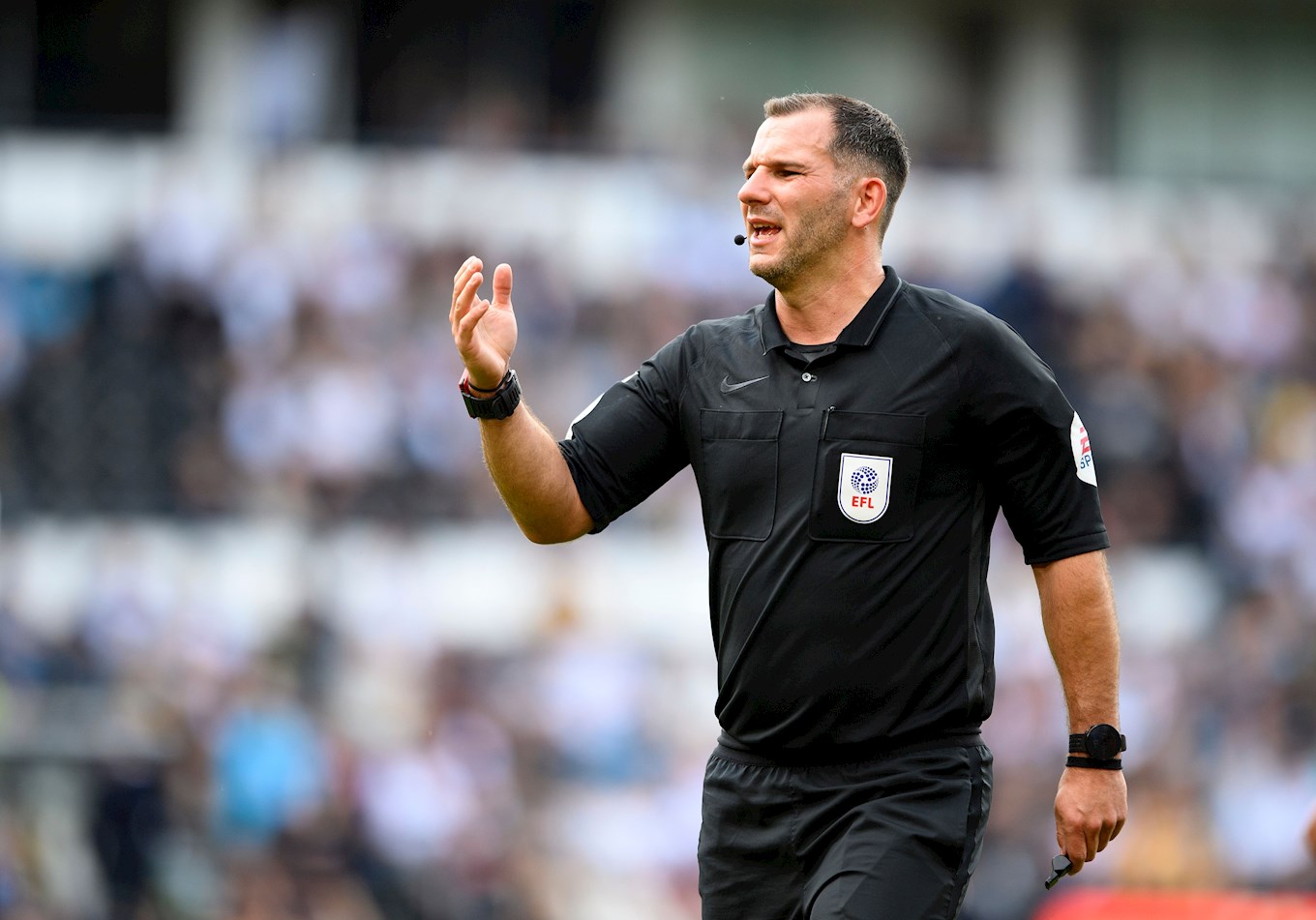 The man in the middle on Tuesday night is Tim Robinson – who last took charge of the Hatters in the 2-1 away defeat against AFC Bournemouth earlier this season. He has taken charge of 13 matches this campaign, dishing out 48 yellow cards and one red.