News has reached Kenilworth Road of the passing of former Hatters striker Laurie Sheffield at the age of 82.

Born in Swansea, Laurie was not kept on as a youngster at Bristol Rovers so moved on to non-League Barry, from where he was brought back into the Football League by Newport County, making his debut in 1962.

A prolific goalscorer who was extremely strong and good in the air for a relatively short man, Laurie was much in demand and moved around frequently with spells at Doncaster, who he helped to promotion from the old Division Four, Norwich, Rotherham and Oldham, before he arrived at newly-promoted Luton in the summer of 1968 in exchange for £10,000.

Forming part of a formidable forward line alongside Brian Lewis and Bruce Rioch, Laurie netted 17 goals in 45 first team outings for the Town, but the eventual discovery of Malcolm Macdonald and the signing of Matt Tees spelled the end for him at Kenilworth Road and he was on his way again.

Moving back to Doncaster in October 1969, he kept up his record of a goal every other game at Belle Vue before a broken ankle eventually finished his career while he was with Peterborough.

Subsequently, Laurie coached at Doncaster before becoming a mortgage adviser and, according to an interview held with him, ‘lived on the golf course’. 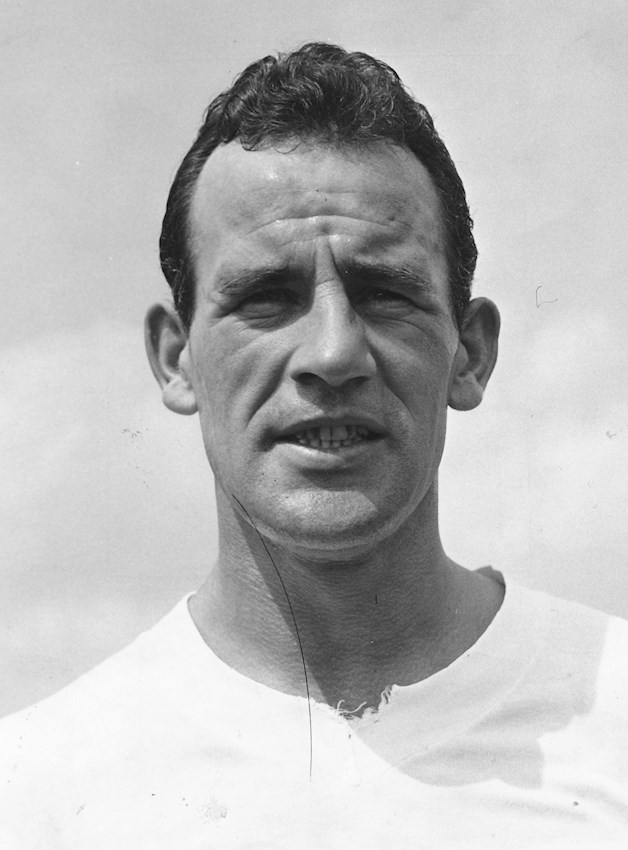