Saturday's game against Cardiff City was dedicated to Stonewall’s Rainbow Laces campaign, in which LGBTQ+ supporters were being encouraged to start a conversation – to Lace Up and Speak Up – to help make sport everyone’s game.

Here, Hatters Michael Nanton-Knight asks for fellow LGBTQ+ fans to get in touch…

There is something magical about a football match. It can unite people, a football community who all want the same thing, to celebrate, support and win, regardless of sexuality, gender or race.

I was a Junior Hatter, playing on the supporters’ team at away games. I enjoyed playing football but as I got older the macho environment knocked my confidence and I stopped. 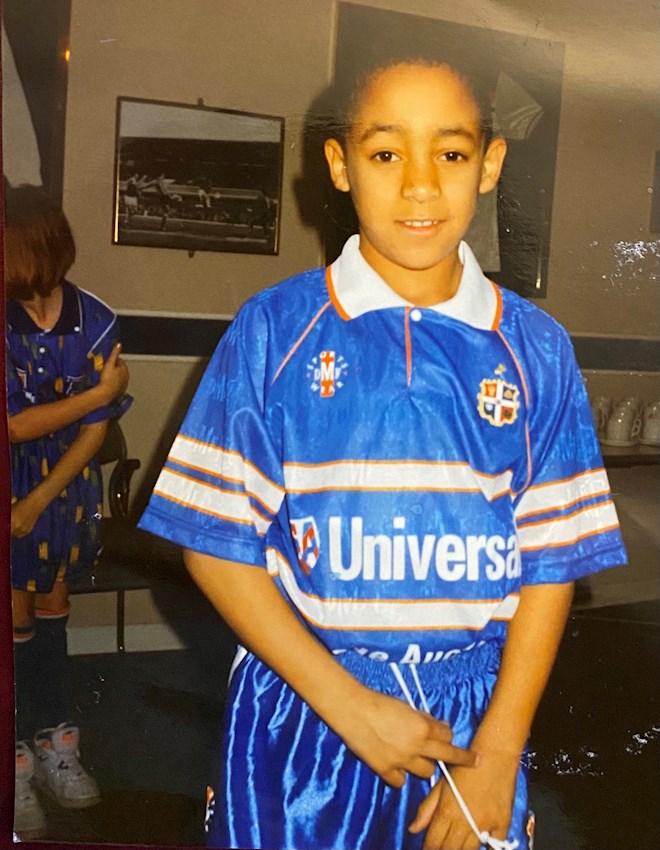 Reaching my late teens, I had questioned my sexuality for years and was very much confused and found navigating who I was difficult, challenging and at times depressing.

At the time, if you were gay in Luton, there was a high chance you would be verbally abused or beaten. So I lived in fear of being exposed and sat firmly in the closet.

Two-thirds (64%) of LGBTQ+ people have experienced anti-LGBT+ violence or abuse.

Justin Fashanu was a brave man and one of my heroes. He was the first £1m black footballer in Britain. He was also the first and only player in British football to come out as gay.

What happened to Fashanu in the years that followed petrified me. The abuse he received for being gay on and off the pitch led to his suicide.

Over 30 years since Justin came out and he is still the only one. Sadly, the environment in football can still be toxic and some players are too scared to be their authentic selves.

Thankfully, in the battle against Homophobia and Biphobia in football, certain individuals are starting to stand up to perpetrators to show them that derogatory comments are not acceptable in this current progressive footballing environment in the UK.

Life in Luton as a gay man hasn’t changed much either, so the need for safe spaces is very important.

As Luton South Constituency LGBTQ+ Officer I would like to create safe spaces within football for LGBTQ+ people and their allies to play, support and enjoy football. With the support of Luton Town FC, we would like to create an LGBTQ+ supporters’ network. Maybe, further down the line, a team?

If you’re interested, please get in touch and if you need somebody to talk to regarding your sexuality, my door is open and I will be discreet.

Please email our supporters’ liaison officer John Miller, who is contactable at john.miller@lutontown.co.uk for more information. 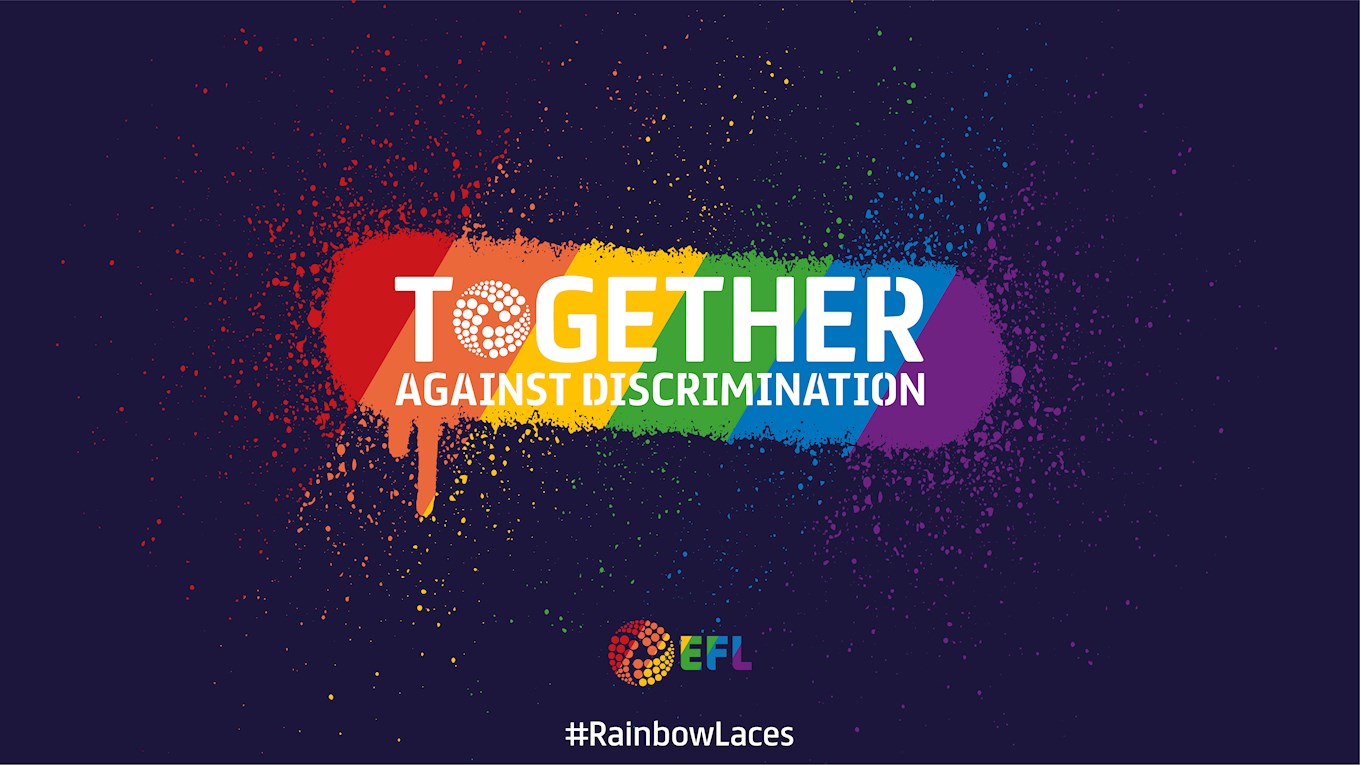