Following the Great Escape just a few months prior, the Hatters shaped up for another league campaign determined to prove themselves at this level and fortunately enough, they made a flying start.

With matches played behind closed doors for the vast majority of the campaign, Town spent no time feeling sorry for themselves and made a perfect start with four wins from their first four matches.

Due to the late finish of last season, the campaign started in September and with a Carabao Cup fixture against Norwich City, which saw James Collins score a hat-trick to guide the Hatters towards a second round meeting with Reading. 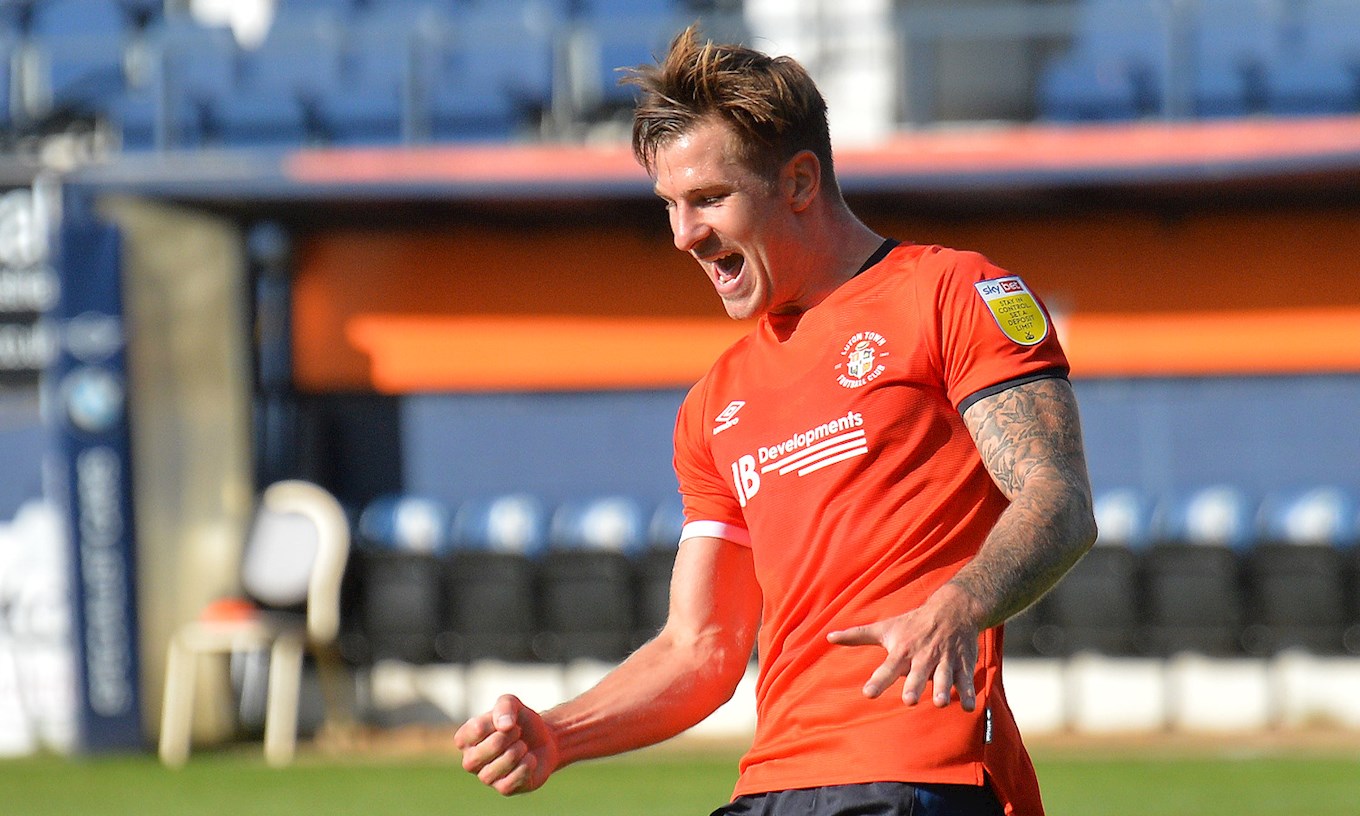 The first league match of the season saw Nathan Jones’ side come face-to-face with Barnsley, who also miraculously survived on the final day of the season prior. Collins continued his early form and fired home a winner at Oakwell, a result which the manager was particularly proud of, after stating: “They (Barnsley) will be nowhere near where they were last year, they are a good side and I think that we have played very, very well today, I really do.” Not a bad prediction, that!

Jordan Clark’s late winner and first goal for the Hatters earned victory against Derby County in the following match and Town were up to 2nd in the table. Stop the count, anyone?

It was back to cup action swiftly after and Clark was at it again, after his looping header would ensure yet another 1-0 away victory, somewhat of a theme for the rest of the season.

Reward for progression in the Carabao Cup? Little old Manchester United. The tie of dreams for fans, yet on the day that Ole Gunnar Solskjaer’s men would arrive at Kenilworth Road, there would be no such hostile environment to greet them, instead fans were forced to watch from their sofas via Sky Sports whilst the Hatters battled hard but were overpowered by United’s quality as they exited the competition. 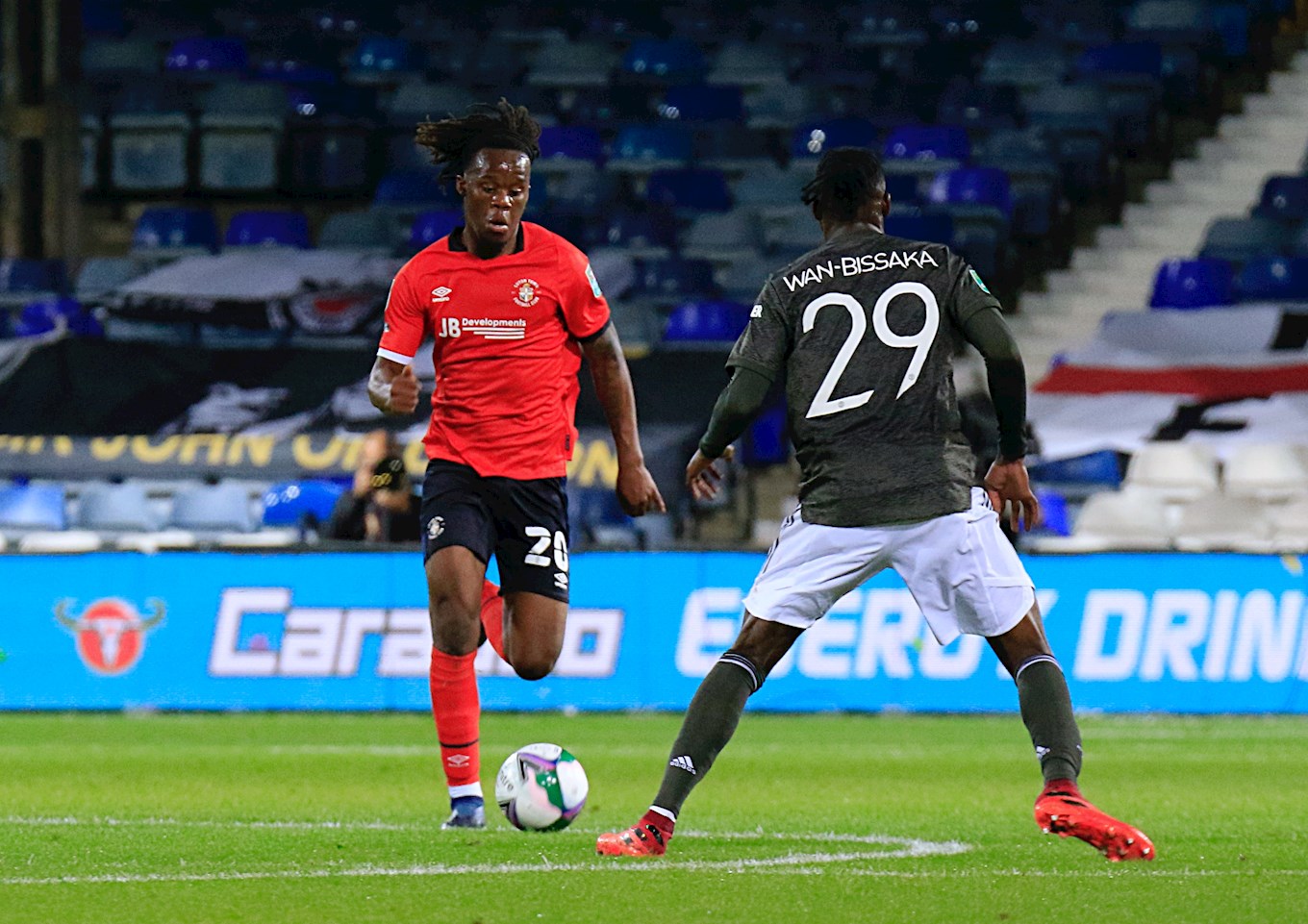 And to top it off, a trip to Vicarage Road concluded the month of September, a first meeting between Luton Town and Watford for 14 years. One can only imagine the atmosphere in the away end that afternoon but it was defeat this time around for the Hatters, who would try and seize their chance in the reverse fixture later on in the season…