It didn’t take the Hatters to put defeat against Watford behind them, as they put two past Wycombe Wanderers without reply. Pelly-Ruddock Mpanzu made sure to make his feelings abundantly clear swiftly after scoring a trademark banger, before Elliot Lee rounded off a good afternoon at the Kenny. 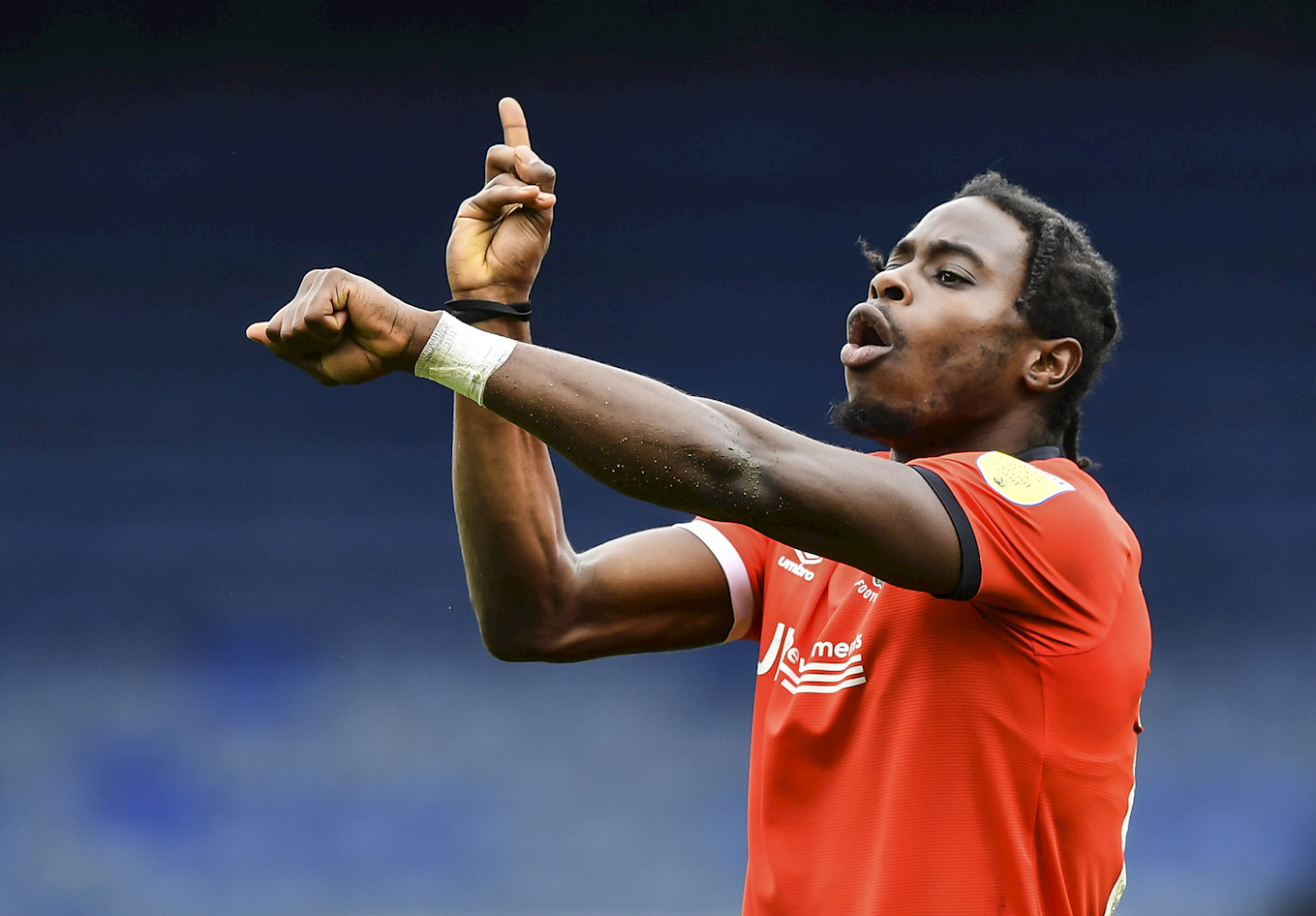 Hope of building momentum was tough to come by after Stoke and Millwall consecutively punished the Town as they fell to back-to-back league losses for the first time this campaign.

But if any Luton fan knows their club properly, they are well aware of the bouncebackability the players possess. A trip to Hillsborough followed defeat against the Lions and once more, Mpanzu was on target to guide Nathan Jones’ side towards their second league away win of the season in a match that Sonny Bradley marked his 100th Town appearance with a clean-sheet. 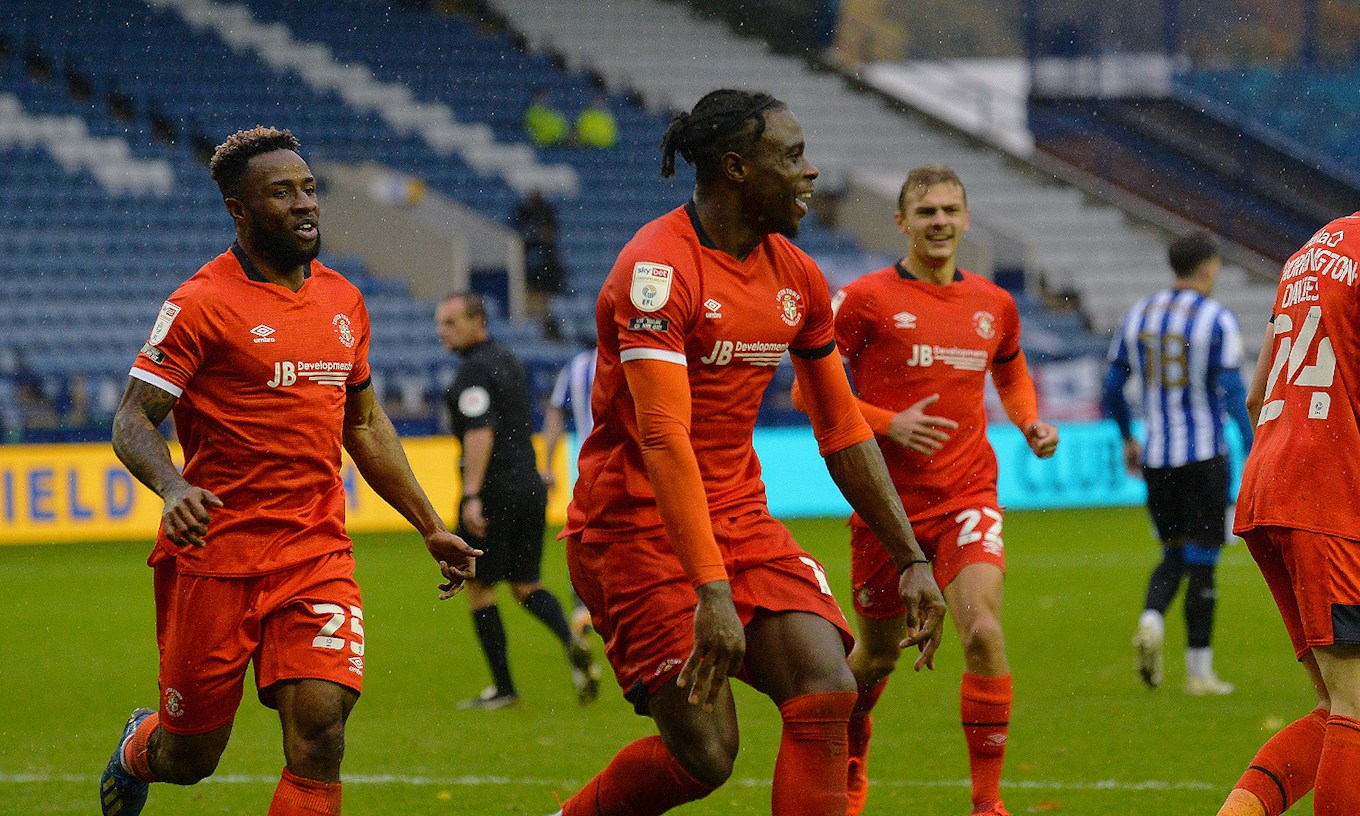 They were in a good position to follow up with another victory versus Nottingham Forest after the away side were reduced to ten-men just before half-time, but instead ended the night with a point in front of the Sky Sports cameras.

Brentford were the next visitors to Kenilworth Road and after two first-half goals, unsurprisingly of which one was scored by Ivan Toney, they added another in the second period to take the three points back to West London.

After picking up seven points in October, the month ended with Luton in 13th place and with 13 points to their name, a tally they would quickly look to improve upon with five fixtures upcoming in November…