Following meetings with players since the 2020-21 season ended, we are now in a position to update supporters on the Club’s retained and released list.

As you will have seen in recent days, of the players who were out of contract this summer, captain Sonny Bradley and fellow defender Dan Potts have both signed new deals to stay at Kenilworth Road, while James Collins and Matty Pearson have taken the opportunity to move on.

Martin Cranie, Pelly-Ruddock Mpanzu and Ryan Tunnicliffe have been offered new contracts and are currently considering those terms.

George Moncur, Kazenga LuaLua, Harry Isted and Brendan Galloway have not been offered new contracts and will leave the Hatters on 30th June when their current deals expire.

The three loan players who helped the Club to a 12th place finish - Kiernan Dewsbury-Hall, Sam Nombe and Tom Ince - have returned to their parent clubs and we thank them for the effort and commitment shown during their time as Hatters.

Elliot Lee, Peter Kioso and Gabriel Osho have returned to the Club following their loans at Oxford United, Northampton and Rochdale and they remain under contract, with the club taking up an option on the latter.

From the U21 Development squad, an option has been taken on Dion Pereira – who made his first-team debut at QPR in the final game of the season – and he has been offered a new professional deal, while TQ Addy, Sam Beckwith, Avan Jones, Corey Panter, Jake Peck and Josh Neufville have each been offered new terms.

Tiernan Parker and Jack Chambers will leave the Club when their current deals expire.

They are joined by first year scholar Aidan Francis-Clarke, who has been offered a professional development contract, along with Ed McJannet, who turned pro on his 17th birthday in January.

Leaving the Academy at the end of their two-year scholarships are Coree Wilson, Joe Halsey and Josiah Ramsay.

We thank all of the players who are leaving us for their effort and commitment during their time as Hatters, which has included promotion to the Championship and establishing the Club back in the second tier of English football.

George and Kazenga especially will forever be remembered as fans' favourites for the crucial goals they both scored in the League One title win, the Great Escape of 2019-20 and in helping the team secure a top half position in the season just ended.

They will always be welcome visitors back to Kenilworth Road and everyone at Luton Town wishes them success in their future career. 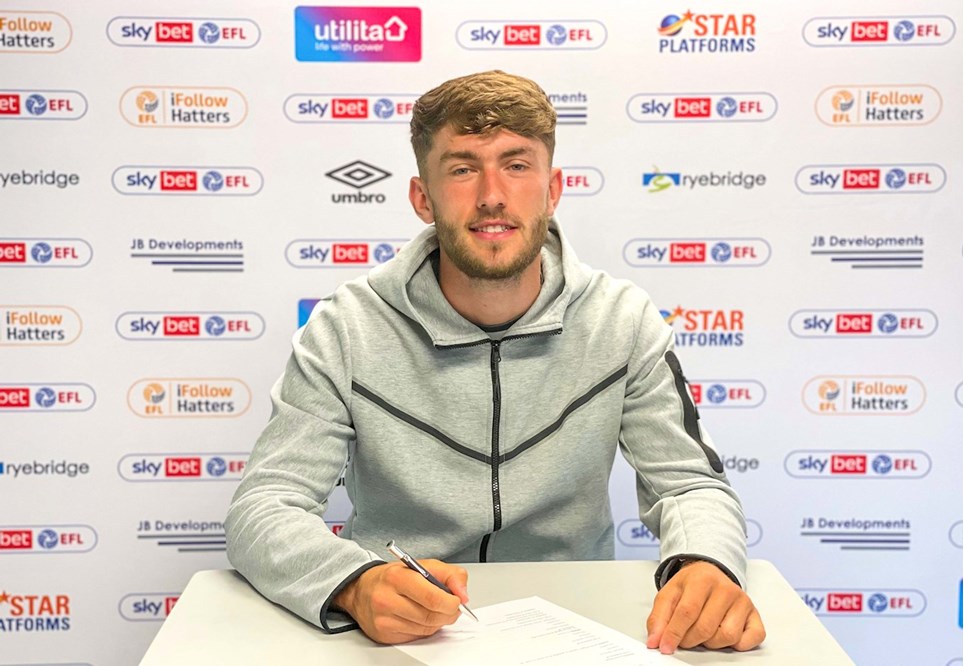 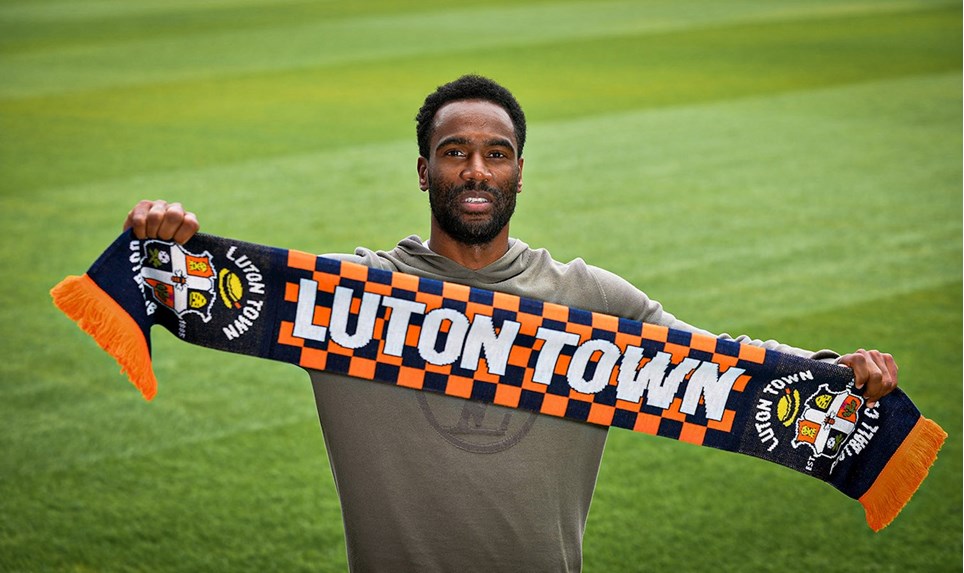 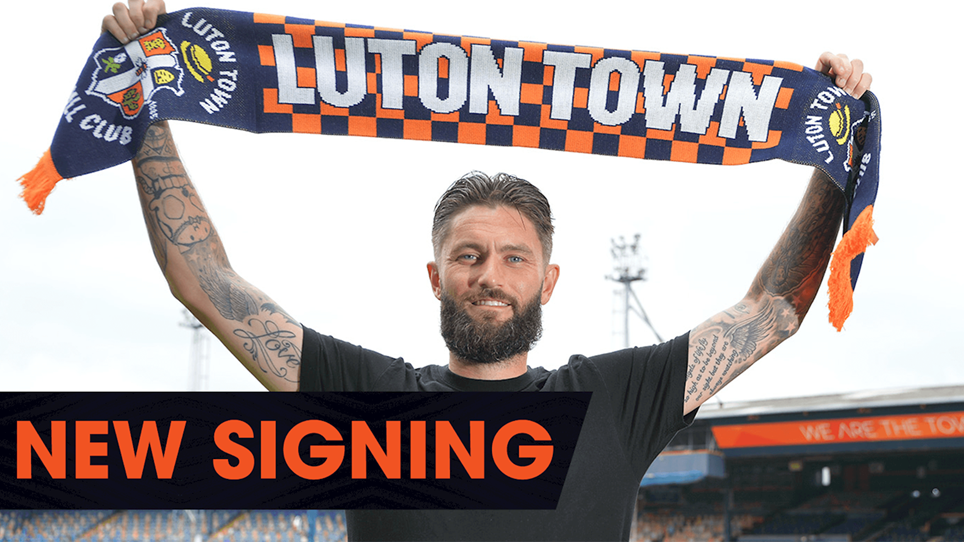 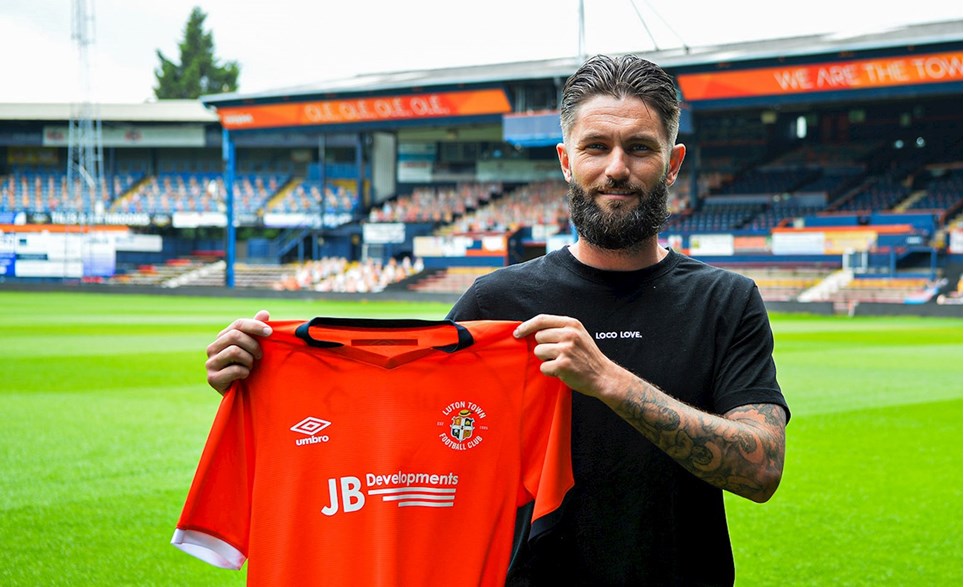