Assistant Manager Mick Harford is delighted to welcome Fred Onyedinma to Luton Town and hopes the 24-year-old will be a great success at the football club!

Speaking via the 'Transfer Club' zoom this afternoon, Harford had the pleasure of revealing the Hatters’ first signing of the summer transfer window and spoke highly of the player he has known about and watched for some time now.

“He will be well known to our fans, we have played Millwall and Wycombe in the last few years. He is a really good up and coming player, 24-years-old, great future in the game, plays in various positions along the front line and he even played at wing-back this season for Wycombe. We are going to introduce Fred Onyedinma to our football club, hopefully he will be a great success and we are really looking forward to seeing him play. I’m sure the fans will enjoy watching him.” 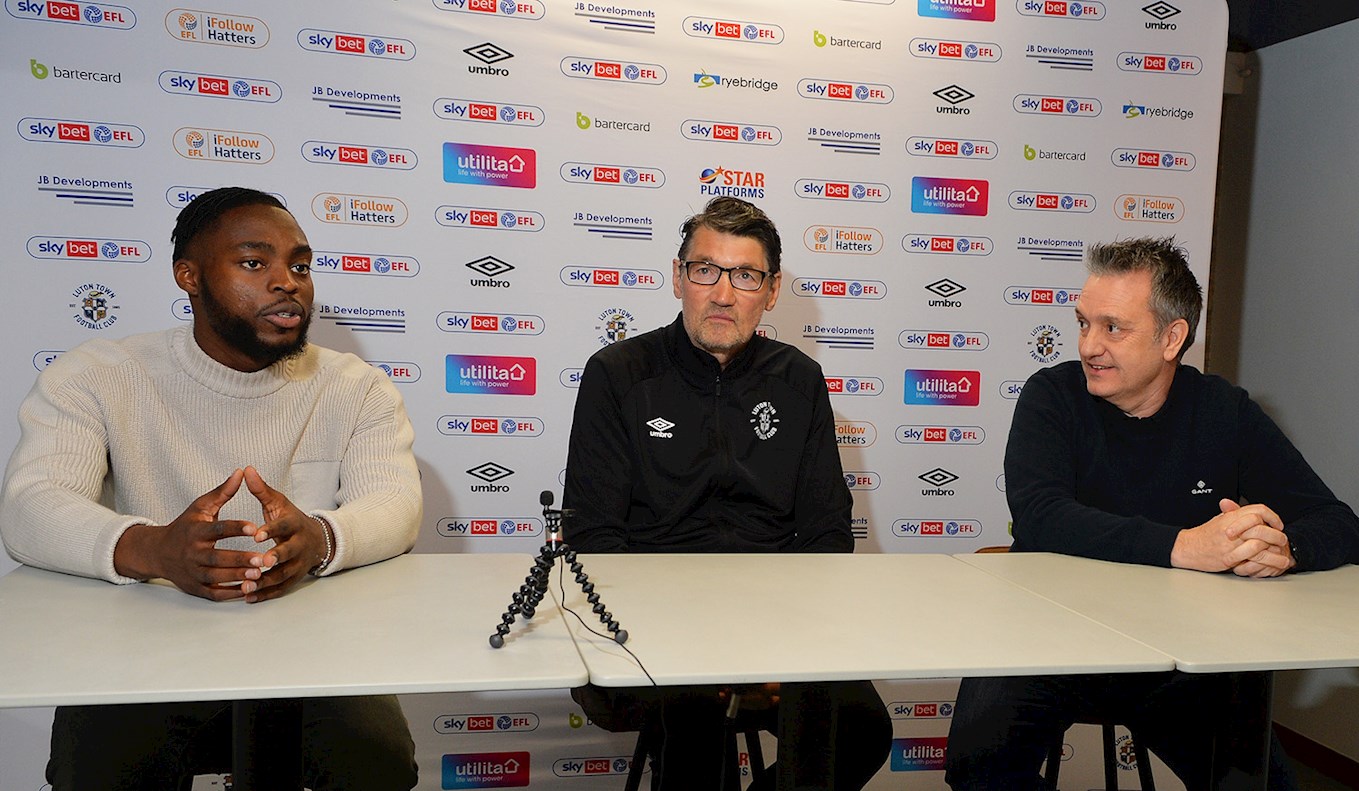 Continuing, Big Mick said: “I think he’s in the right environment coming into a football club that looks to develop players. Hopefully we can develop players and take them onto the next level, that’s the plan.

"His attitude is absolutely spot on, he’s had a brilliant, brilliant time at Wycombe and hopefully this is the next step in his career and he’s going to be very, very successful in the future.”

Like last season's signings Jordan Clark and Kal Naismith, Onyedinma can offer Nathan Jones a great deal of versatility as this past season alone, he has played across the front line and even in a left wing-back role. 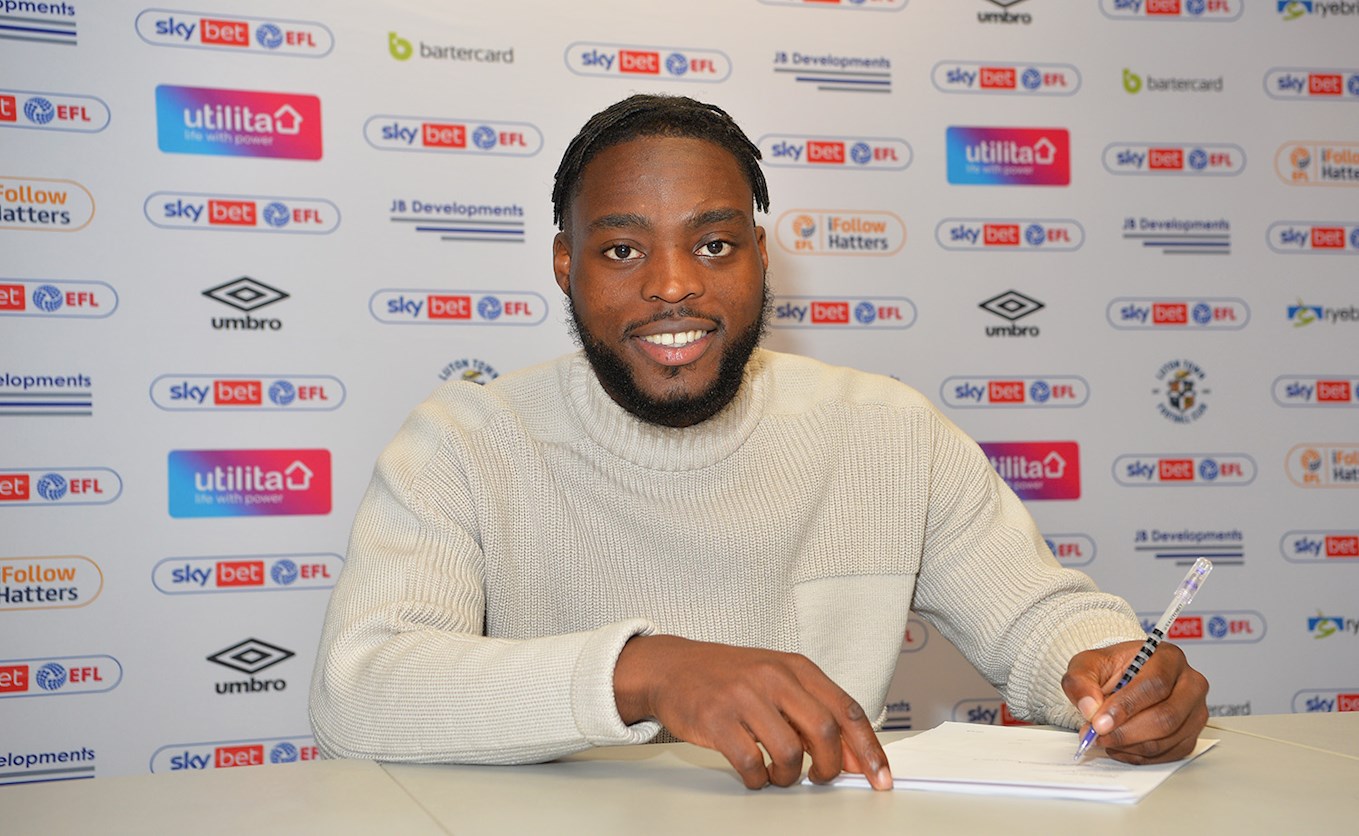 “I’m really, really happy to have him on board here and hopefully we can kick on with players of the likes of Fred, he’s a great lad. He’s a great acquisition and again, thanks to the supporters, it’s a magnificent acquisition.”

The 24-year-old arrives at Kenilworth Road for an undisclosed fee, made possible by the ‘Transfer Club’ fund raised by supporters who have paid the full amount for their 2021-22 season ticket, donating the equivalent of the 40 per cent credit they were entitled to.

For more information on the ‘Transfer Club’, click here.