Luton Town can confirm the departure of defender Matty Pearson, who has agreed to join Huddersfield Town at the end of his Kenilworth Road contract next month.

The 27-year-old signed for the Hatters from Barnsley in the summer of 2018 following promotion to League One, and quickly established himself as a fans’ favourite with his committed performances at the heart of the Town defence.

From netting on his home debut against Sunderland to heading in the winning goal away to Southend that first took us to the top of the table, Pearson played a major role in the Hatters’ march to the title.

He scored six times in 52 league and cup appearances in that 2018-19 campaign, helping earn goalkeeper James Shea the division’s Golden Glove award with 19 clean sheets as the side conceded just 42 goals in 46 matches. 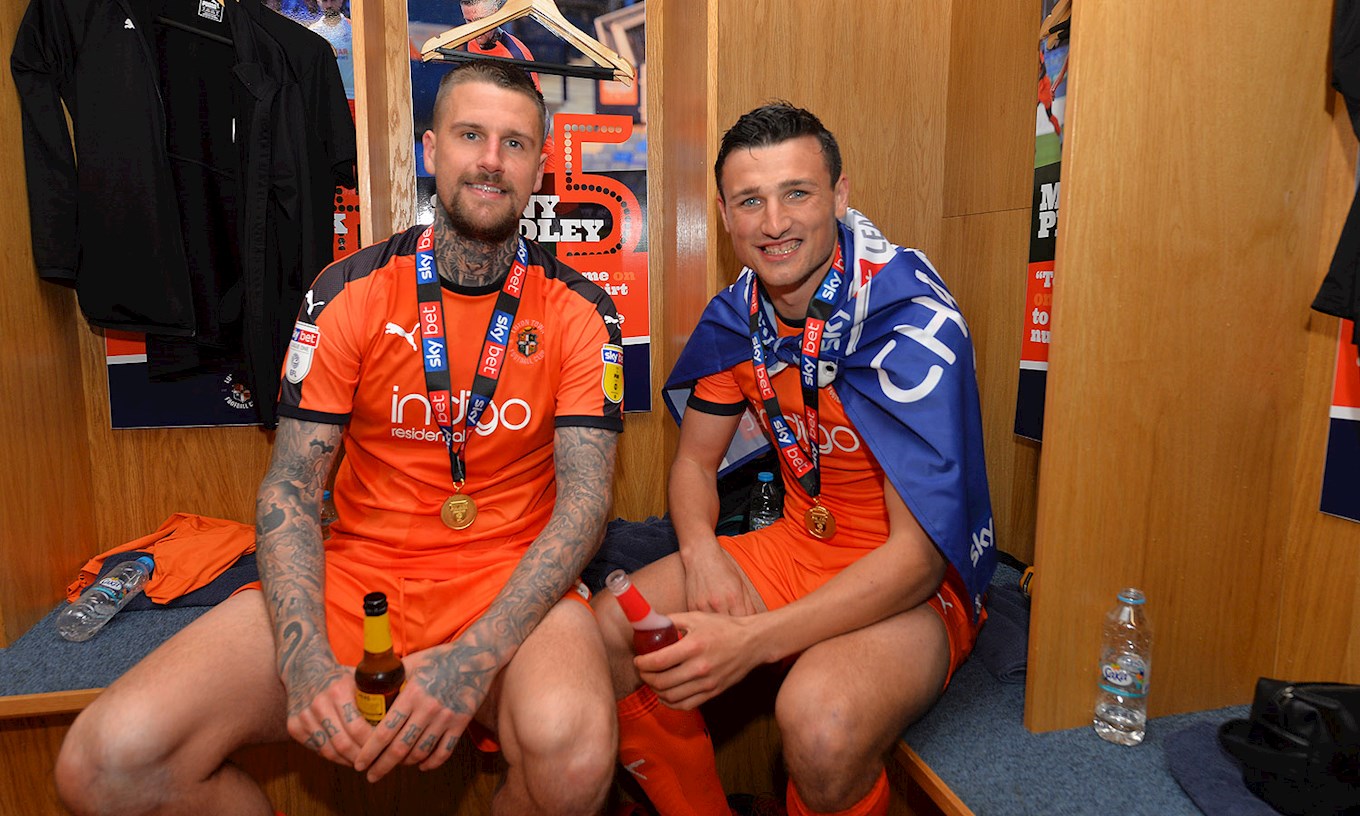 The supporters’ ‘Matty Pearson’s magic, he wears a magic hat’ song rang around a packed Kenny during that campaign and well into the first season back in the Championship, pre-Covid, as the Yorkshireman reached 87 consecutive league starts from the day he joined, before suffering an injury after the June restart.

Determined to help his team over the line, Matty came on half-fit for the last few minutes of the final night win over his old club Blackburn to complete The Great Escape, and then made 39 appearances as the Hatters finished 12th last term, scoring twice along the way.

He leaves with 136 appearances and 10 goals to his name as a Hatter, and all at the club thank Matty for his efforts over three memorable years.

We wish him and his family every success for the future and they will always be welcome visitors to Kenilworth Road. 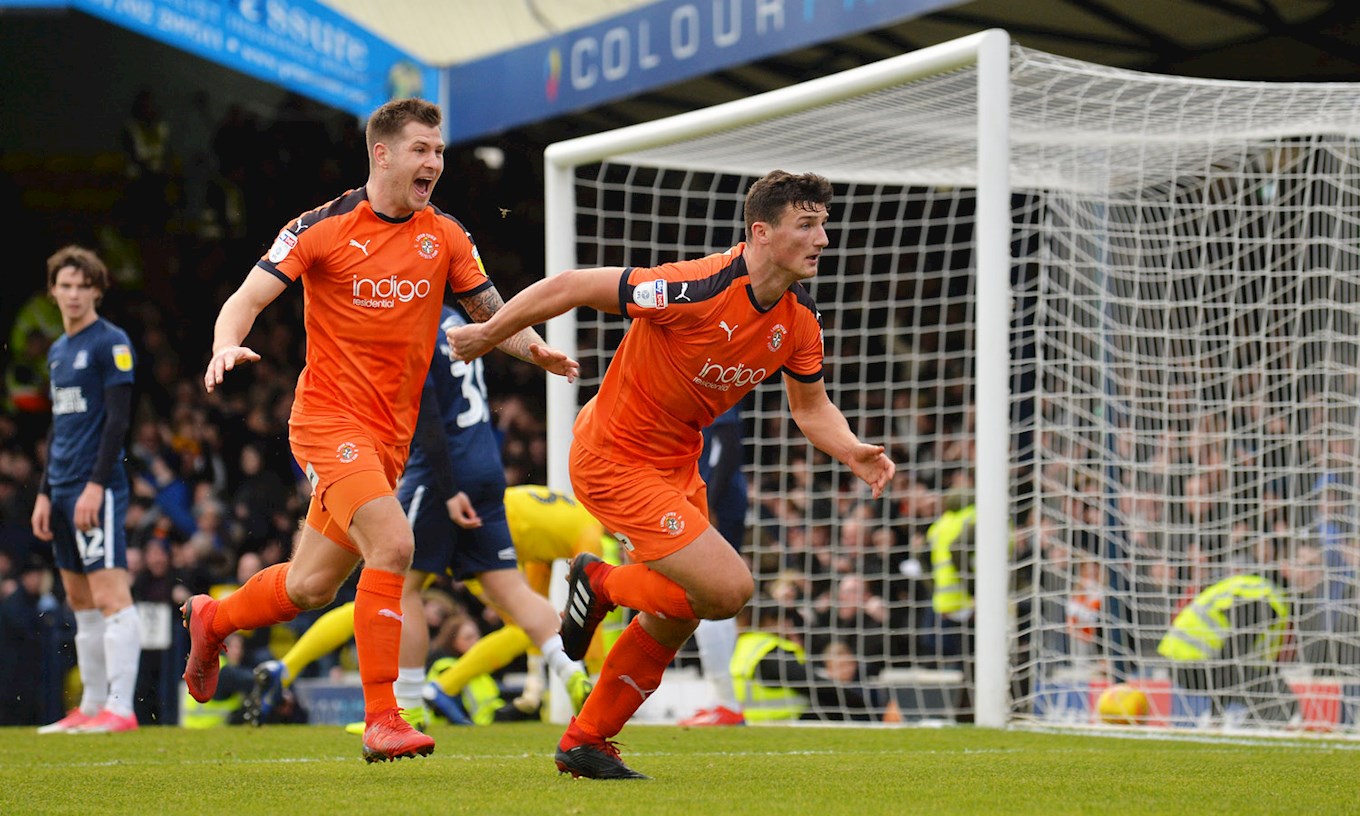