James Collins’ penalty winner in the derby against Watford last month was a valuable goal for so many reasons – not least because loyal Hatter Mark Crowther used it to raise more than £1,300 for mental health charity Mind BLMK and Keech Hospice!

You may recall that Mark, who has supported the Town since attending his first match in 1981 and who clocked up his 100th consecutive away match in the last game that fans were allowed to attend at Wigan last season, volunteered to donate the sum of the minute of any winning goal being scored, and the shirt number of the Luton player scoring it, in the build-up to the first home derby for 15 years.

Just 3 days until @LutonTown play Watford. Went to first derby game 40 years ago can’t explain how badly I want to win so I will make donation to a chosen charity of our winning goal scorer for shirt number + min of winning goal so a 95 min winner by @EliSaint4 = £134 COYH 👏👍⚽️

With the goal coming in the 78th minute from our number 19, that meant Mark would have to stump up £97 to a good cause.

When Collo’s wife Georgia saw it on Twitter that afternoon, she and James said they’d match it and soon Mark had a fundraising rush on his hands, with Harry Cornick and CEO Gary Sweet also matching his contribution as the total swelled to £1,297 within a couple of days - with a further donation this week taking the total to an amazing £1,337!

Me and James Collins will match this to the charity chosen, what a great thing to do 👍🏻

Yesterday, as a mark of our appreciation for his gesture, Milton Keynes-based Harry delivered a shirt signed by the whole squad to Mark’s nearby home – with top scorer Collo joining in on a FaceTime call from his Midlands home.

Shocked, and delighted by the visit during Mental Health Awareness Week in equal measure, Mark said: “For Harry to take time out of his summer break and James to speak with me on FaceTime was unbelievable, it means so much to me.

“I had the idea in the week before the game, and thought ‘Well, if Martin Cranie scores in the opening minute, it’ll only cost me three quid!’ But Collo scoring when he did worked out perfectly, and I was only too happy to pay up because I’ve waited so long to see a derby win.

“When James’ wife said they’d donate too, I was blown away, so when Harry and Gary Sweet then joined in, it was beyond anything I could have imagined. I once spent six months planning a Land’s End to John O’Groats cycle and raised £1,000 for charity. This time I beat that by sitting on my backside and watching a football match! 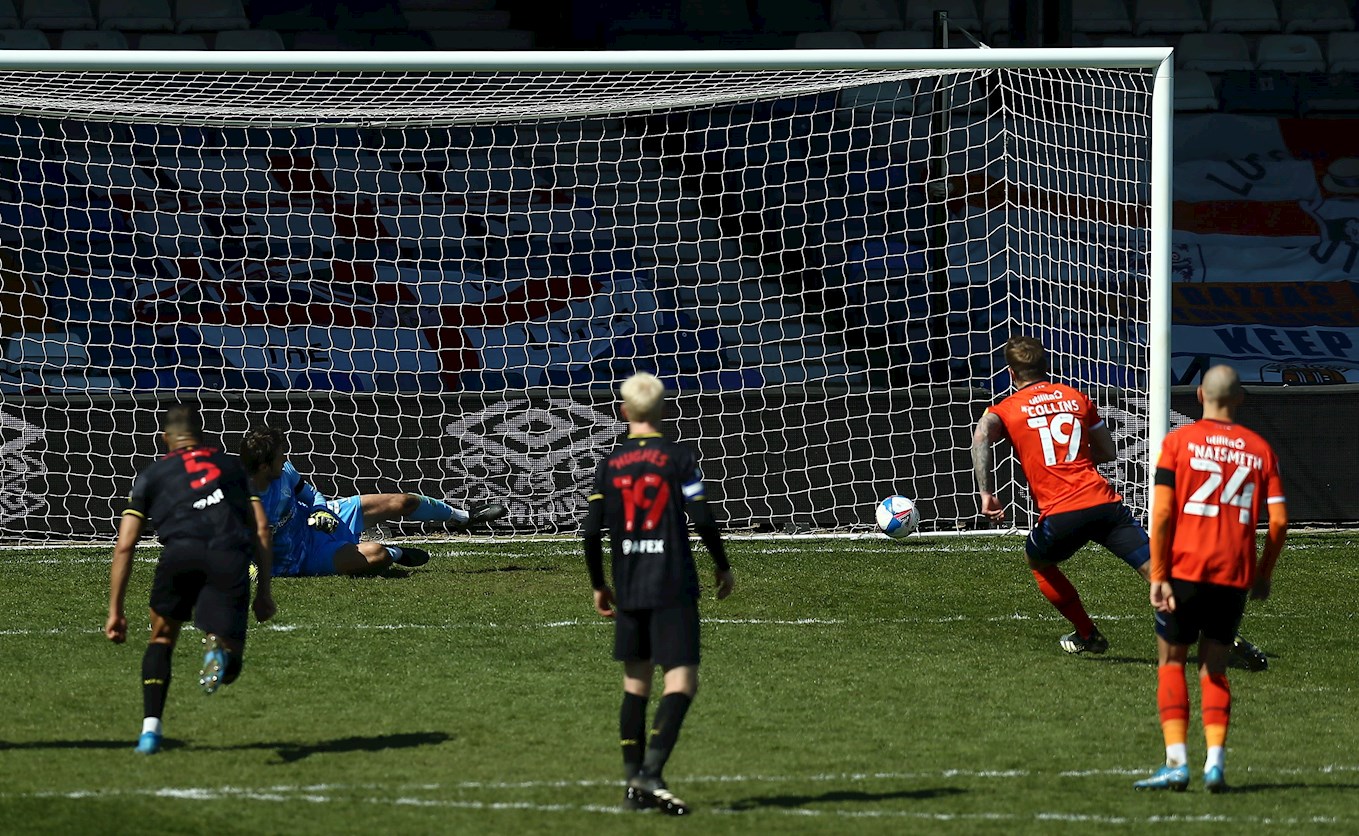 “Seriously, it’s been such a tough time this past year and being able to sit in the safety of my living room to watch the games on iFollow has meant so much to me personally, even though nothing can beat being in the stadium.

“I wanted to donate to Mind BLMK, because like so many, my mental health has suffered in this past year and it’s great that we are all being encouraged to talk about our anxieties and low moods, when previously that wasn’t the case.

“I’d like to thank everyone who donated, and especially James and Harry for what they’ve done for me today. I can’t wait for fixture release day now to see where we can all be back together on August 7th. It’s been such a great season and like every Luton Town supporter, I’m excited about next year now!” 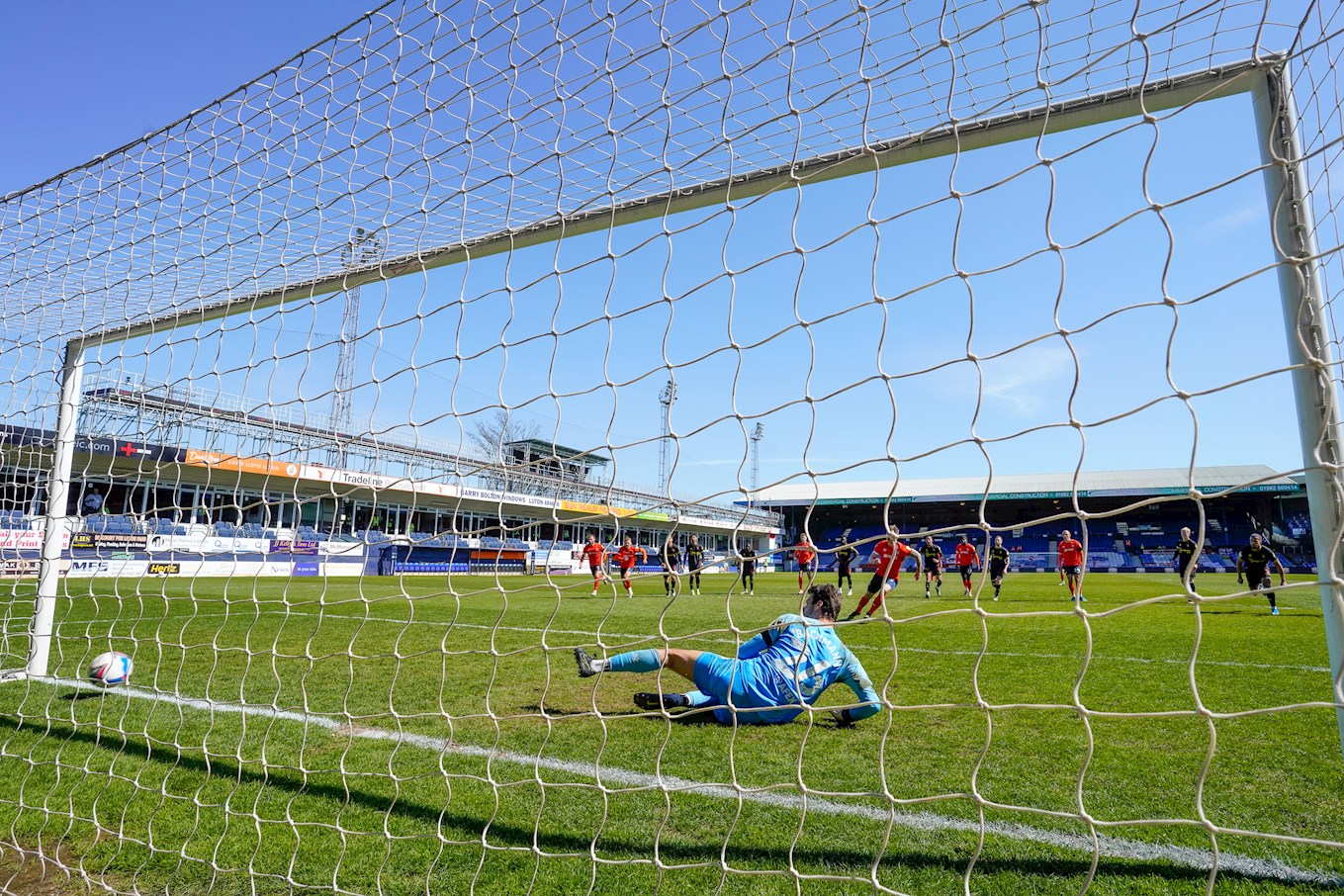 Harry said: “When I saw Mark’s fundraiser and that Collo had donated, I thought it was a brilliant idea and had to back him up. Football brings everyone together and for me personally, it’s so heart-warming to see supporters, players and officials of the club all joining in.

“It’s a privilege to meet Mark today and bring this shirt as a small token of our appreciation as a club. We all know that mental health is as important as physical health, and if we’ve helped Mark and other supporters in any small way this season, I’m delighted.” 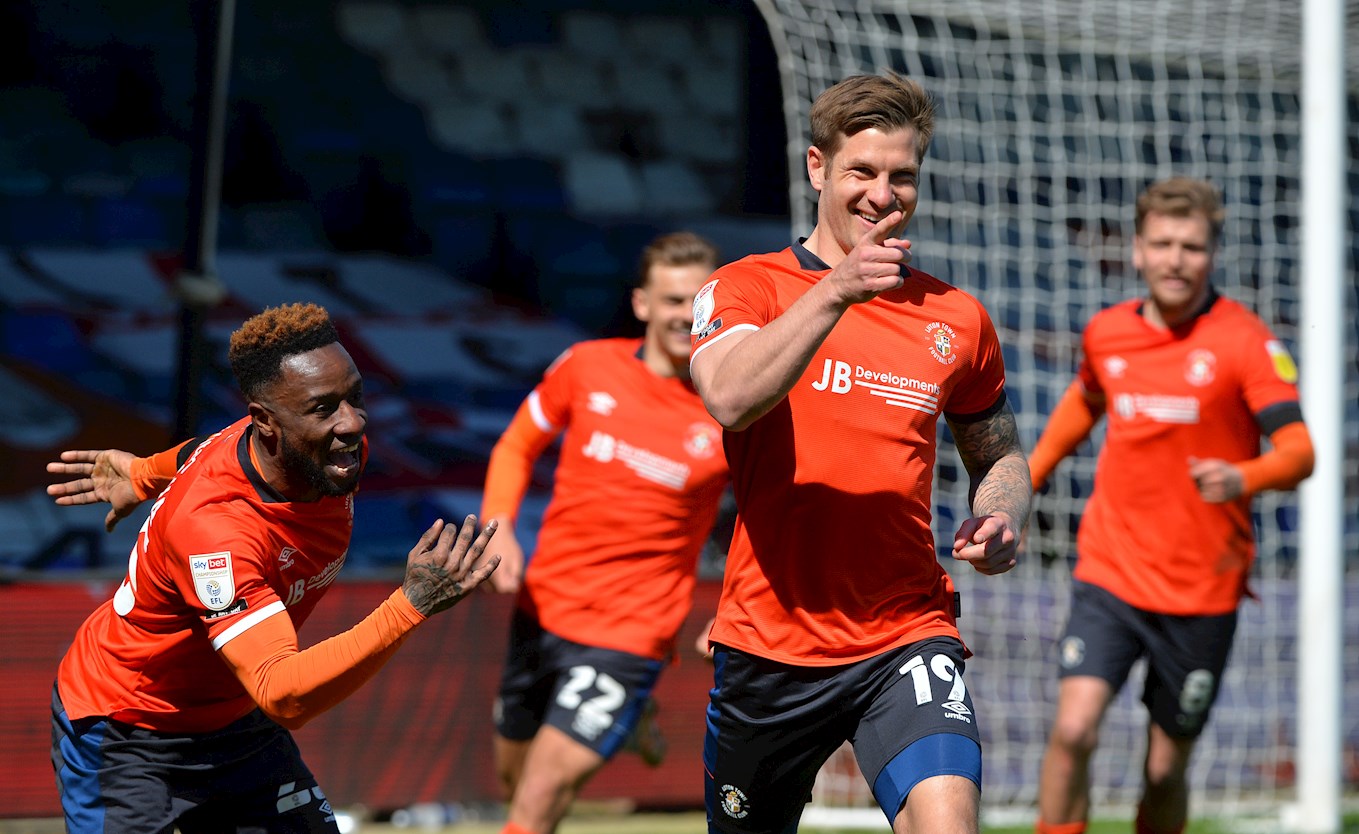 Collo added: “We were only too happy to support Mark, both with me scoring the goal and Georgia spending the money – it’s usually that way! But in all seriousness, it’s a goal that will always live with me because of its importance to the fans, and for two great charities to benefit from it is fantastic.

“Speaking to Mark, I know he’s got something planned for more fundraising and we’ll support him in any way we can, like he’s supported us through such a tough year for everyone.”

Mark's fundraising page is still open and anyone wishing to donate can do so HERE.

The local office, Mind BLMK, covering Luton, Bedford and Milton Keynes, can be found at mind-blmk.org.uk 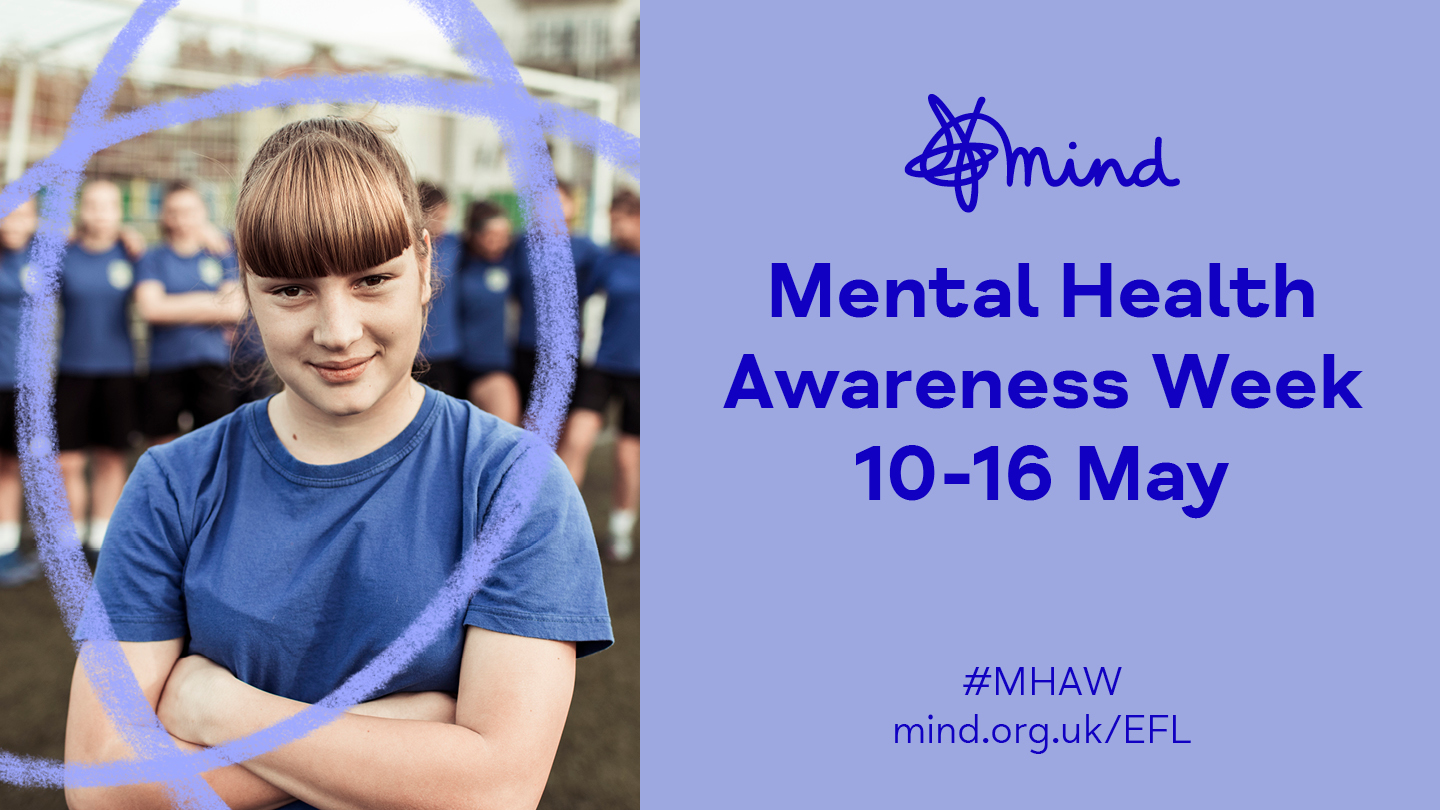