With all English leagues drawing to a close, it’s time to catch-up with the Hatters who have been out on loan away from Kenilworth Road…

After an impressive first start for the Hatters in the Carabao Cup against Manchester United, Kioso soon after joined Bolton Wanderers, where he demonstrated excellent progression in a short space of time.

In 14 appearances, the right-back scored three times and helped keep four clean-sheets, before he was subsequently recalled early by manager Nathan Jones in January.

Following a period of assessment, the 21-year-old went back on loan, this time to Northampton Town.

He also scored three times for the Cobblers, including a double against Ipswich Town, the last win they would claim before being relegated from Sky Bet League One.

Kioso made 21 appearances in total, all of which he started, and now he comes back to Kenilworth Road with plenty of first team experience ready to try and break into the starting eleven. 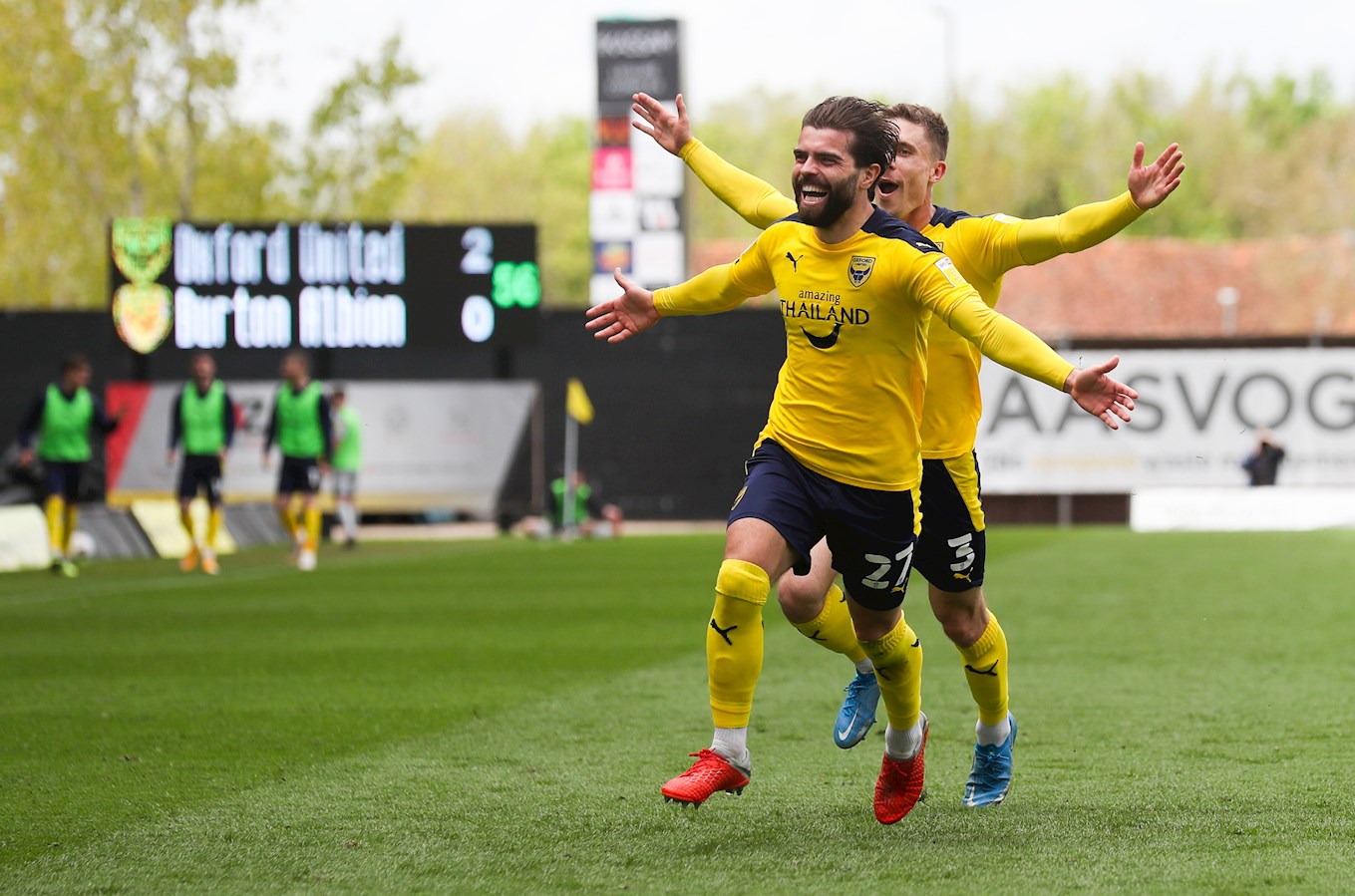 Following eight starts in the Championship, Elliot Lee moved on loan to Oxford United on Deadline Day in January and hit the ground running almost immediately. The 26-year-old scored on his second start against Bristol Rovers and a couple of games later against Milton Keynes.

Following a period of absence from the matchday squad, Lee has ended the regular season with a flurry of goals and assists.

In the last nine matches of the season, the attacker scored four times and created a further three assists for his teammates too, as the U’s reached the play-offs where they will face Blackpool a week today. In the wake of leaving Reading in the summer of 2020, Gabriel Osho later joined the Hatters and within a matter of weeks went out on loan to Yeovil Town in order to build up match fitness.

The defender returned to Kenilworth Road and made his debut for the Town in the FA Cup against his former club, impressing in the fixture, too.

Once again, it was decided that Osho would progress away from the Kenny temporarily and he joined Rochdale later in January.

The centre-back made 22 appearances for the club, even scoring his first senior goal in the 3-3 draw with AFC Wimbledon, but ultimately Osho’s efforts couldn’t keep Rochdale in the league as alike Northampton Town, they were relegated from League One. 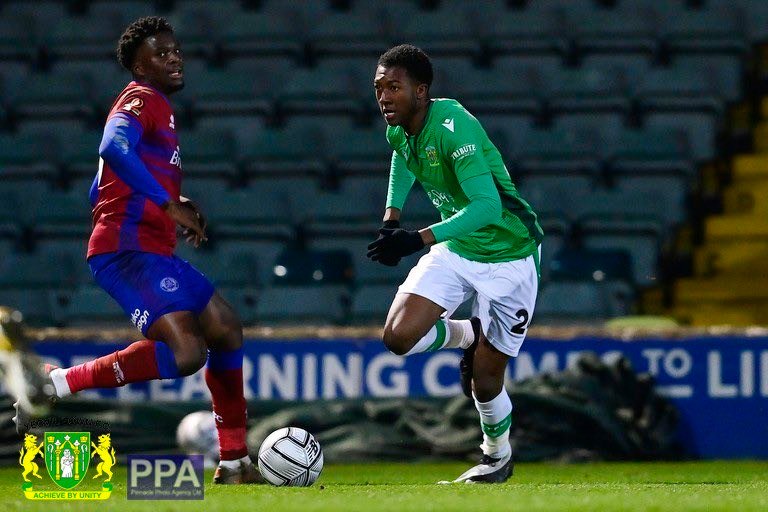 After originally joining Yeovil on a short-term loan with Gabriel Osho in December, his impressive performances led to the deal extending for the remainder of the season.

The youngster has had previous National League spells with both Solihull Moors and Woking FC, but neither were as successful as he has been with the Glovers.

Yeovil have five fixtures remaining this season, including a game tonight, when they face Aldershot Town away from home.