Luton Town Football Club is delighted to announce the signing on a permanent transfer of exciting attacking player Fred Onyedinma from Wycombe Wanderers.

The 24-year-old arrives at Kenilworth Road for an undisclosed fee, made possible by the ‘Transfer Club’ fund raised by supporters who have paid the full amount for their 2021-22 season ticket, donating the equivalent of the 40 per cent credit they were entitled to.

Onyedinma, born in Nigeria and raised in south-east London having moved to England at the age of three, has impressed against the Hatters in all three EFL divisions for the Chairboys.

Having progressed through the ranks at his local club Millwall, for whom he eventually made 151 appearances having made his Championship debut as a 17-year-old, the midfielder enjoyed two impressive loans at Adams Park. 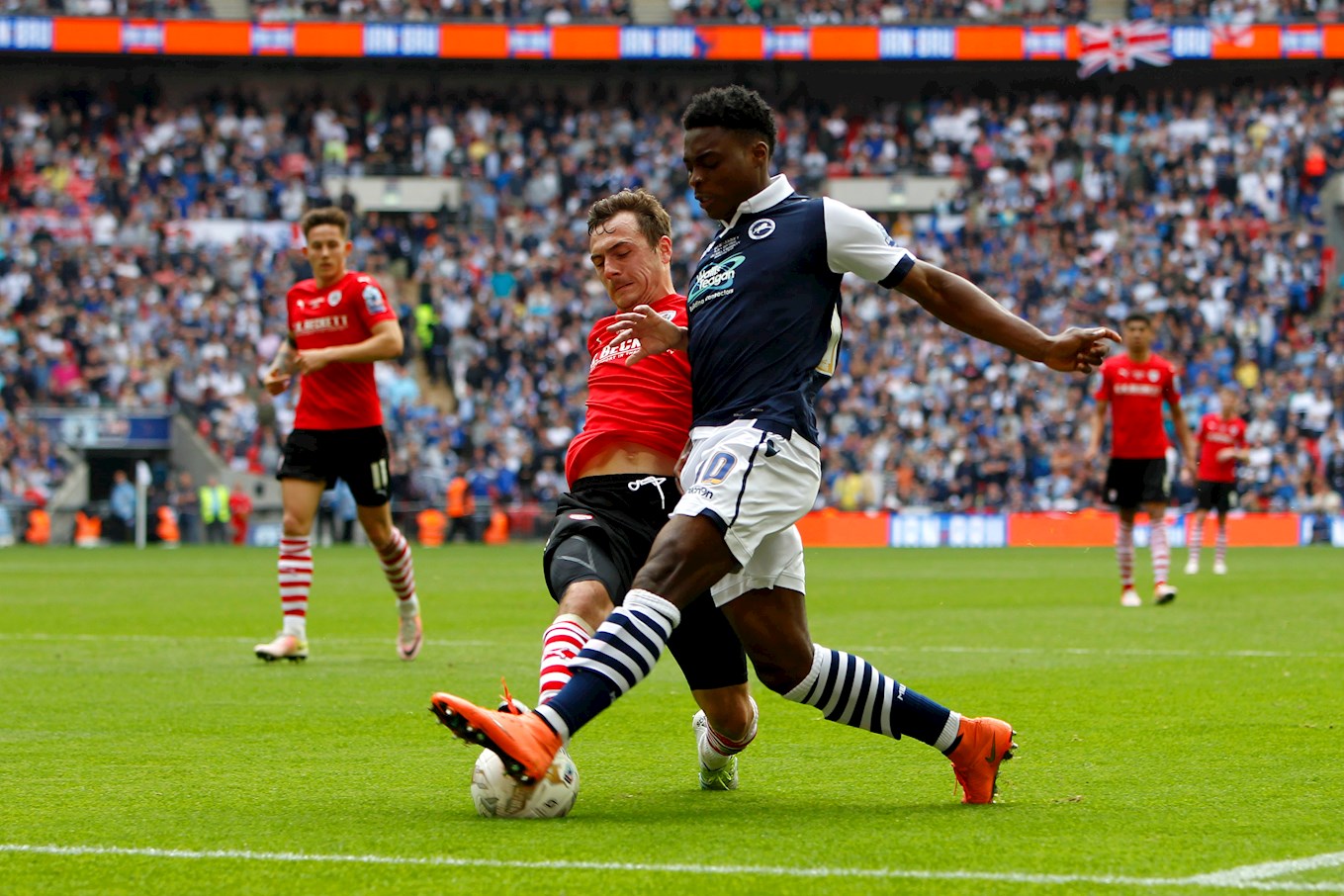 The first came in League Two in 2014-15, when he initially came up against the Town, and then in League One during the 2018-19 campaign in which the Hatters finished champions, before signing permanently for Wanderers two summers ago.

He helped Gareth Ainsworth’s side to promotion to the Championship – just as he had Millwall in 2016-17 – after the League One play-off restart last year, being involved in a Wembley final for the fourth time in his relatively short career.

Onyedinma then made 46 appearances in all competitions last term as the Buckinghamshire club fought to the very end, scoring his fifth goal of the season in the 3-0 final day win at Middlesbrough that lifted them off the bottom, but just a point short of survival.

In total, 87 of Onyedinma’s 265 career appearances have come in the Championship for Millwall and Wycombe, adding valuable second-tier experience to manager Nathan Jones’ squad. 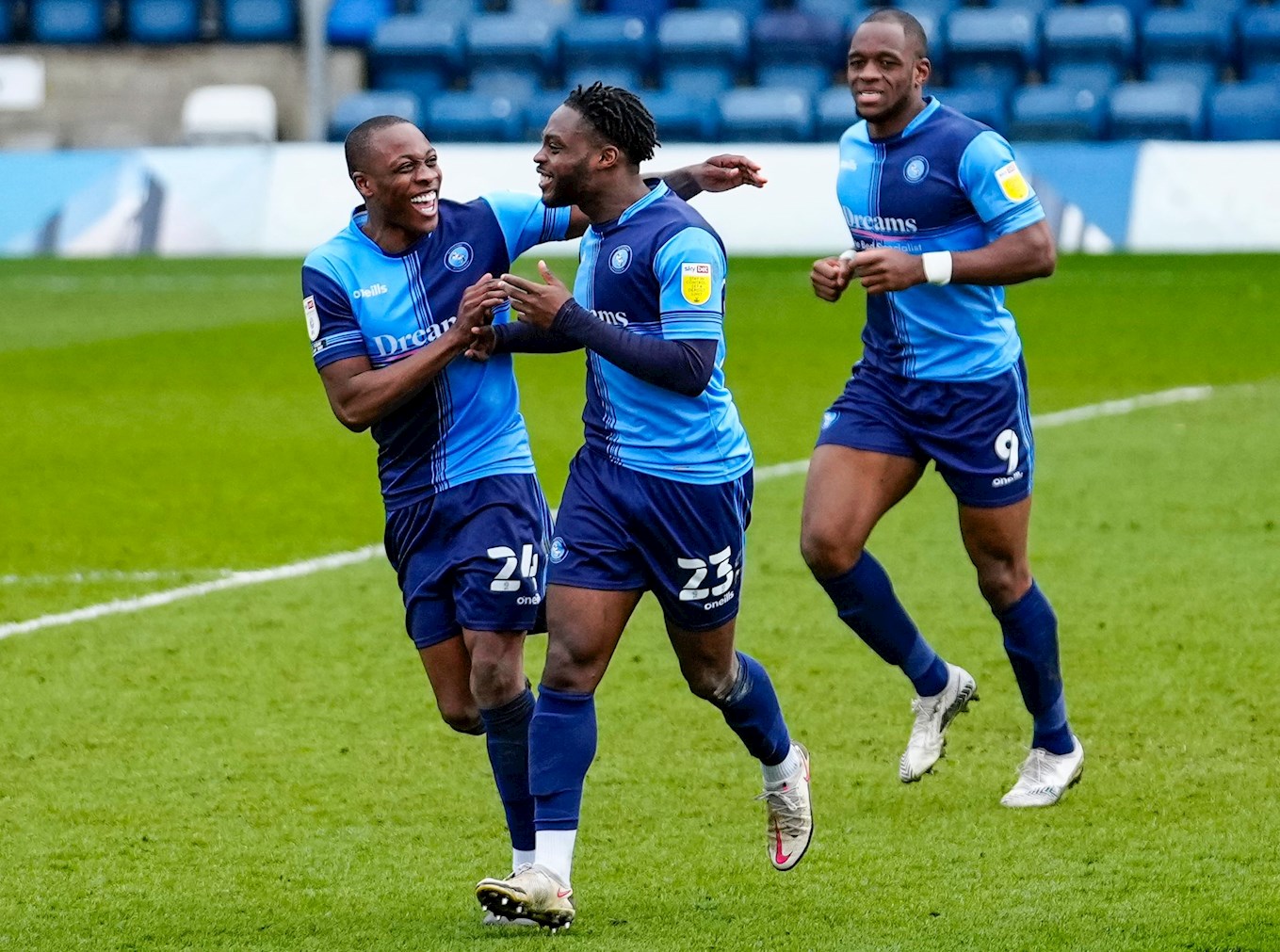 The Gaffer was delighted to get his man on board, explaining: “We’ve tracked Fred for a while as we’ve come up against him regularly in recent years, and he’s always impressed.

“We tried to get him in January and we’ve had to be patient, but we are delighted to bring him in now.

“He’s still young for someone with so much experience, very athletic and he gives us real attacking options.

“We are looking forward to working with Fred and I’d like to personally thank all of the season ticket holders who have contributed towards his transfer with your donations.

“As with everyone we sign, Fred is someone who we feel can improve us, and one who is hungry to develop in our environment and move forward with us.” 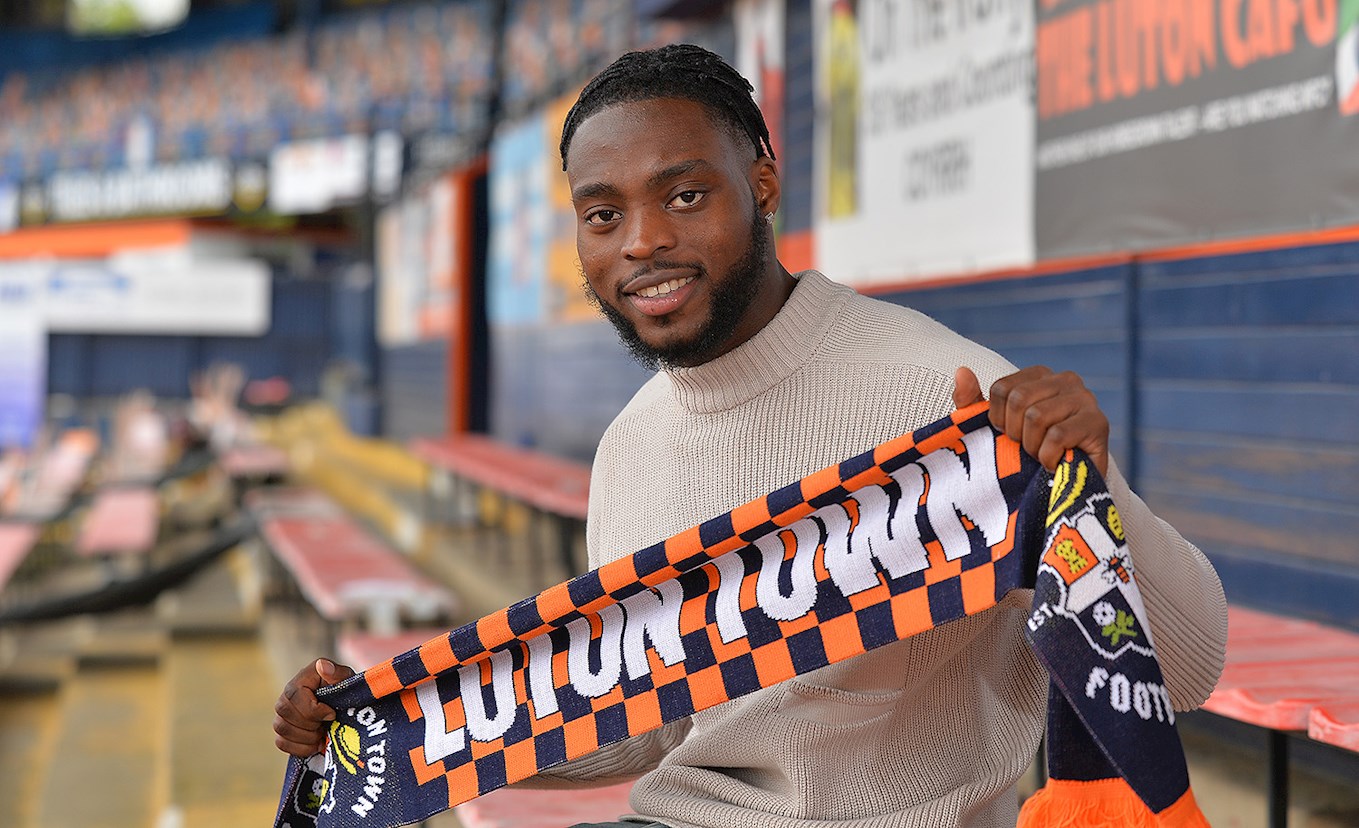