New signing Fred Onyedinma spoke of his gratitude to the supporters who have contributed to the ‘Transfer Club’ fund that made his signing from Wycombe Wanderers possible.

The 24-year-old’s arrival was announced by assistant-manager Mick Harford exclusively on Zoom to the fans who have donated back to the Club the 40 per cent credit they were entitled to when renewing their season tickets for 2021-22.

Having played at the Kenny twice for Wycombe in front of supporters, in League Two during his 2014-15 loan and League One during his second loan from Millwall in 2018-19, he can’t wait to have the Hatters supporters behind him now.

That is especially so knowing they have contributed to his signing, saying: “For me as a player, it gives me a sense that I am wanted – and as footballers, that’s all we like really.

“For me it’s then paying them back and showing them what they did is a good thing. I just can’t wait to play in front of supporters again.” 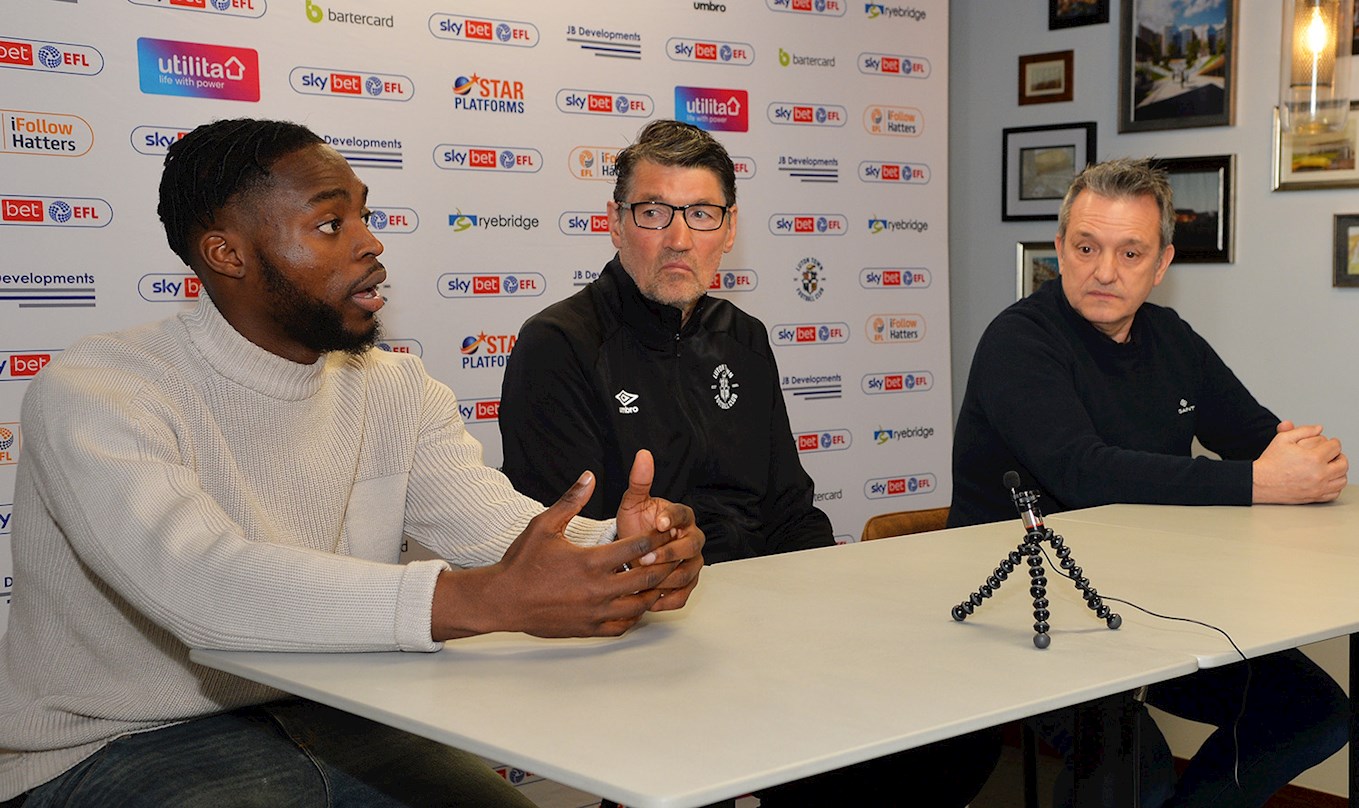 Onyedinma was unequivocal when answering the question as to what manager Nathan Jones had said to persuade him to make the move across the Three Counties from Adams Park.

“From the first time I spoke to him, what I admired about him was he was quite direct and serious on his plans for me, and he talked towards me and told me what he could offer me and what he can do for me,” said Fred.

“That sold me, because if you look at the history of players he’s gone on and made to have better careers – and even with the club, what he’s done – you can see that it’s amazing.

“That’s what really attracted me towards him because the history from League Two to League One, winning League One and into the Championship and staying up, that is something that I want to be like as a player, just focusing and progressing.”

Known as a predominantly attacking player, Onyedinma spent much of the past season playing left wing-back for Wycombe and asked what the fans are getting as a player, he replied: “I would like to say I’m someone that entertains, athletically gifted and quick. I’m looking forward to scoring some goals and playing my part.”

He added: “I have big ambitions and the hard work doesn’t stop now. For me it’s a great platform, with Mick and everyone here, I know I can give more and offer more to the club – and I’m looking forward to doing that.”

TO WATCH THE FULL INTERVIEW WITH FRED, MICK AND GARY SWEET FOR FREE, CLICK ON THE IMAGE AT THE TOP OF THE PAGE.

ALL YOU NEED TO DO IS REGISTER FOR A BASIC PASS, WHICH YOU WILL ALREADY HAVE IF YOU HAVE WATCHED A LIVE GAME ON IFOLLOW HATTERS. 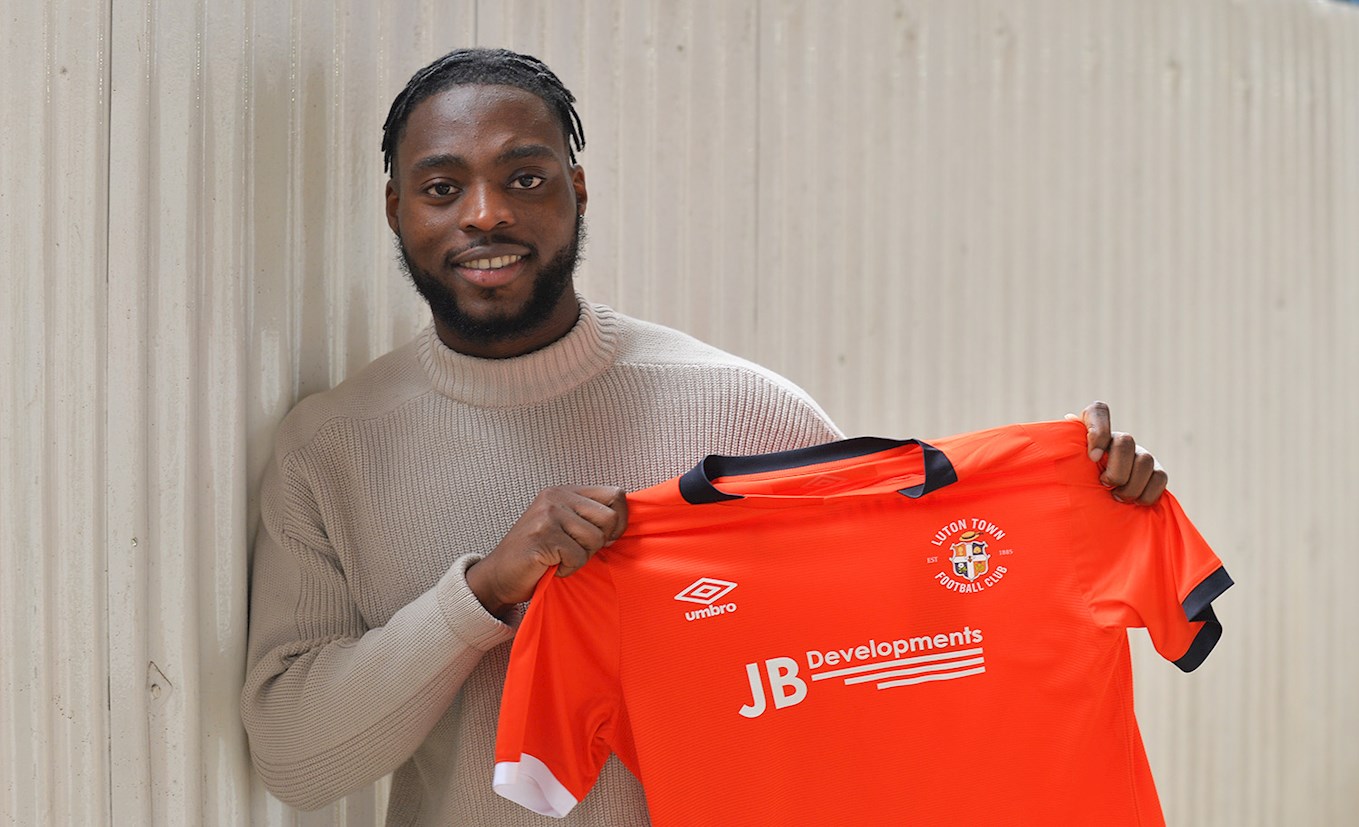