These notes first appeared in Saturday's edition of 'Our Town', a printed version of which you can purchase from Hatters World for £5 by clicking on the image at the foot of the article...

Good afternoon and a warm welcome to the officials and players from Middlesbrough. Only three points separate us before kick-off so it should be a fascinating challenge and another strong test for our challenging squad.

The position we find ourselves in and a glance below us in the table show what a fantastic job Nathan, his team and the playing squad have done this season. After last year’s final nine game miracle we have gone on, against all expectations, to demonstrate that we deserve to be here.

Despite comments seen elsewhere this is not the highest position we have been in. Football did not start with the Premier League in 1992 and we had in fact spent 16 years in the top-flight before being relegated that year, despite voting for its formation. So we helped create the monster without receiving any benefit.

I use the word monster advisedly because, although it was done with all the best intentions, there is no doubt that its structure and the distribution of TV revenues has caused the massive and totally unsustainable inflation in player wages.

It is mind boggling that as mentioned during discussions about the need for a “European Super League” two of the world’s biggest Clubs (Real Madrid and Barcelona) are struggling with huge debts and despite massive turnover are having difficulty achieving sustainability. More revenue simply means more inflation and it seems to me that the problem should be addressed from the other end. Control of costs not pursuit of revenue.

The money that is in the game is generated by fans and should be used, at least somewhat, to benefit and reward them whether it be subsidised tickets, improved facilities or encouraging support and participation in other ways. We follow Luton for the excitement, the atmosphere, the friendships, the joy, the singing, the cheering, the banter and even the controversy, not to watch a sterile picture on telly from the sofa at home. 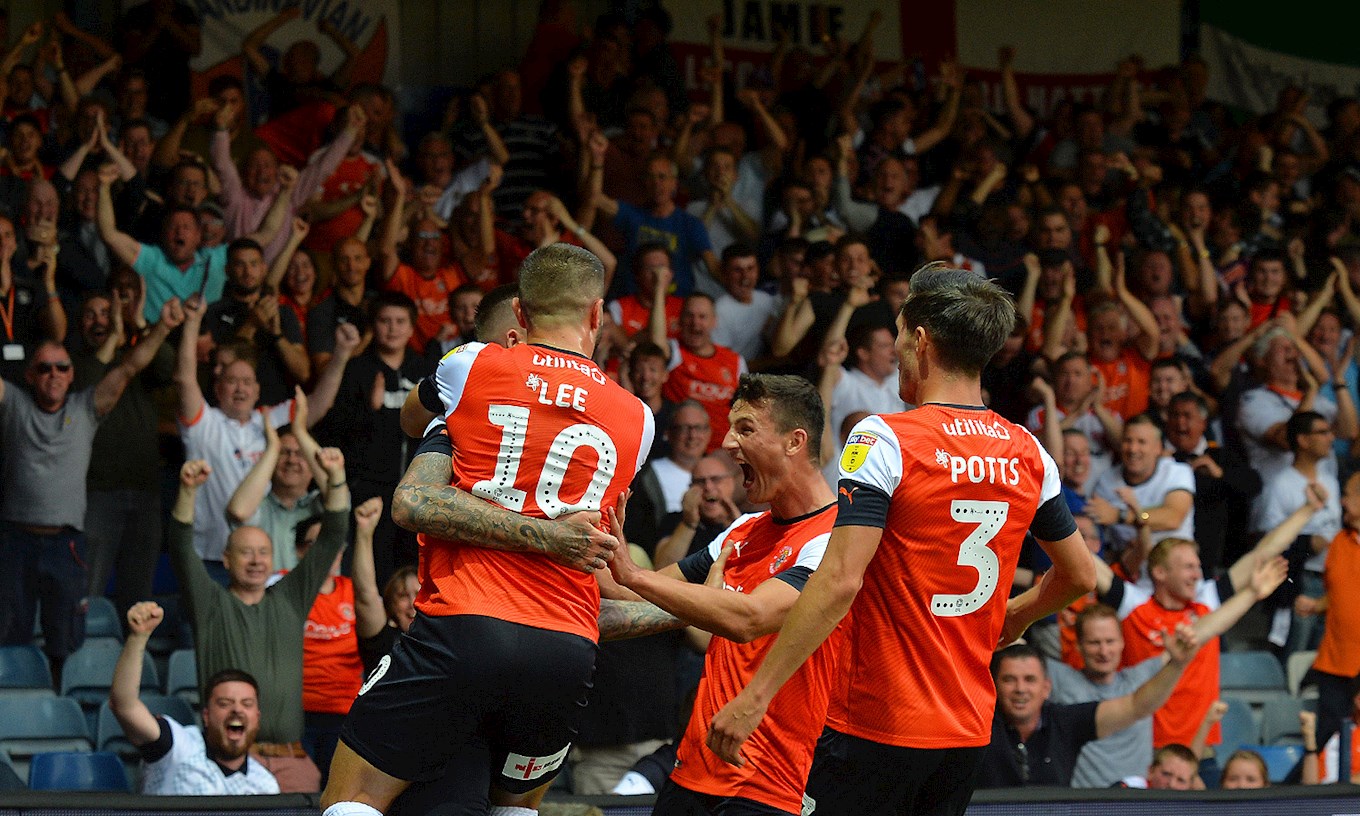 I know I’m no longer a spring chicken, but we must try to preserve the essence of the game and encourage the live experience. Those that seek to manage the game must listen to those who spend their time and money to follow the sport to get their views about how to improve the experience not force their opinions on an unwilling audience. Not everything new is good.

I see today that BT are looking to get out of their football coverage as they are not able to make a return on their investment. Economics will out in the end and bubbles can’t keep inflating without bursting.

As we have often reported we strongly believe that we have to remain within budget to have a future and that we will not compromise our philosophy to the detriment of the Club.

I feel as though we deserve more recognition and respect for the progress we’ve made over the past 10 years, but the media and even highlights shows seem to give us short shrift and even some of our victories against the top teams have been underplayed or even ignored.

It is annoying to see the “teams like Luton” comments, and despite our history, we are regarded by some as a small club. It may be because we have moved up so quickly from the Conference, or we play in a small antiquated stadium or that it’s 30 years since we’ve been in the top flight, but we have improved our position every year for the past six years and are closer than ever to a new stadium, so it may soon be our turn to say “teams like Watford”! 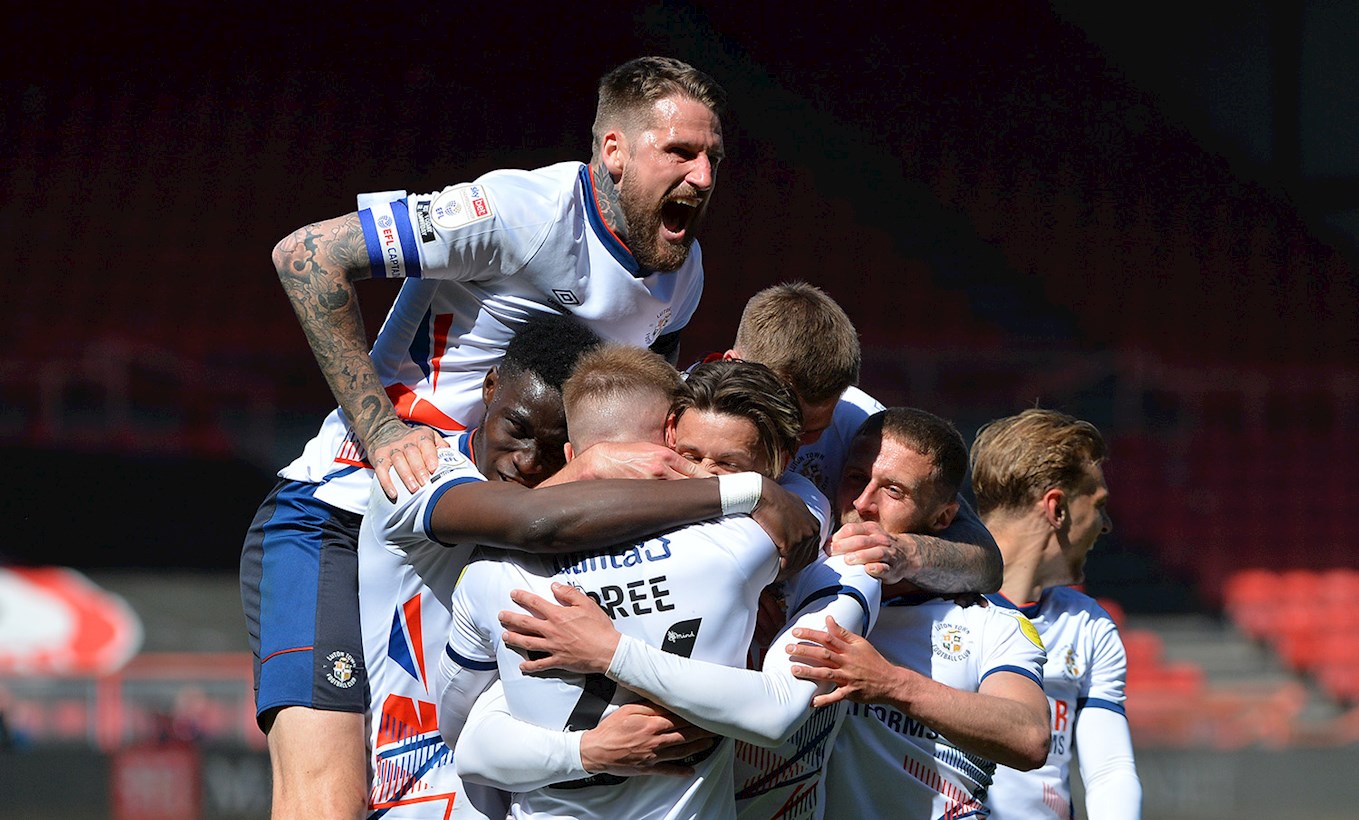 What a wonderful season we’ve had, only diminished by our lack of crowds. We have probably suffered at home and benefitted away, which is what results show, but even the great results felt hollow without you, the fans.

These will be my last notes this season so I would like to take this opportunity to thank everyone who works for this wonderful football club.

It was going to be a tough year anyway with the financial state of our game, but it has been exacerbated by Covid and having to play behind closed doors. We have had to meet from a distance on computer screens and work from home, and yet we have managed to maintain the spirit of which we are so proud.

We are a team and our job isn’t finished. We have to support Nathan and his team in their attempts to continue to improve our squad and its performances, and we have to get our developments on the way to enable us to fund the building of our new stadium at Power Court and improve our training facilities so that we can join the Premier League games programme.

I hope he doesn’t mind, but we were all so pleased that Harry scored the winner at Bristol City, I’d like to close with a quote from him (pictured above buried under his delighted team-mates!)

“Everyone around this club knows each other, they care for each other and I think that is probably why we’re doing so well this year as the team spirit here is just, I don’t think there’s a club like it.” 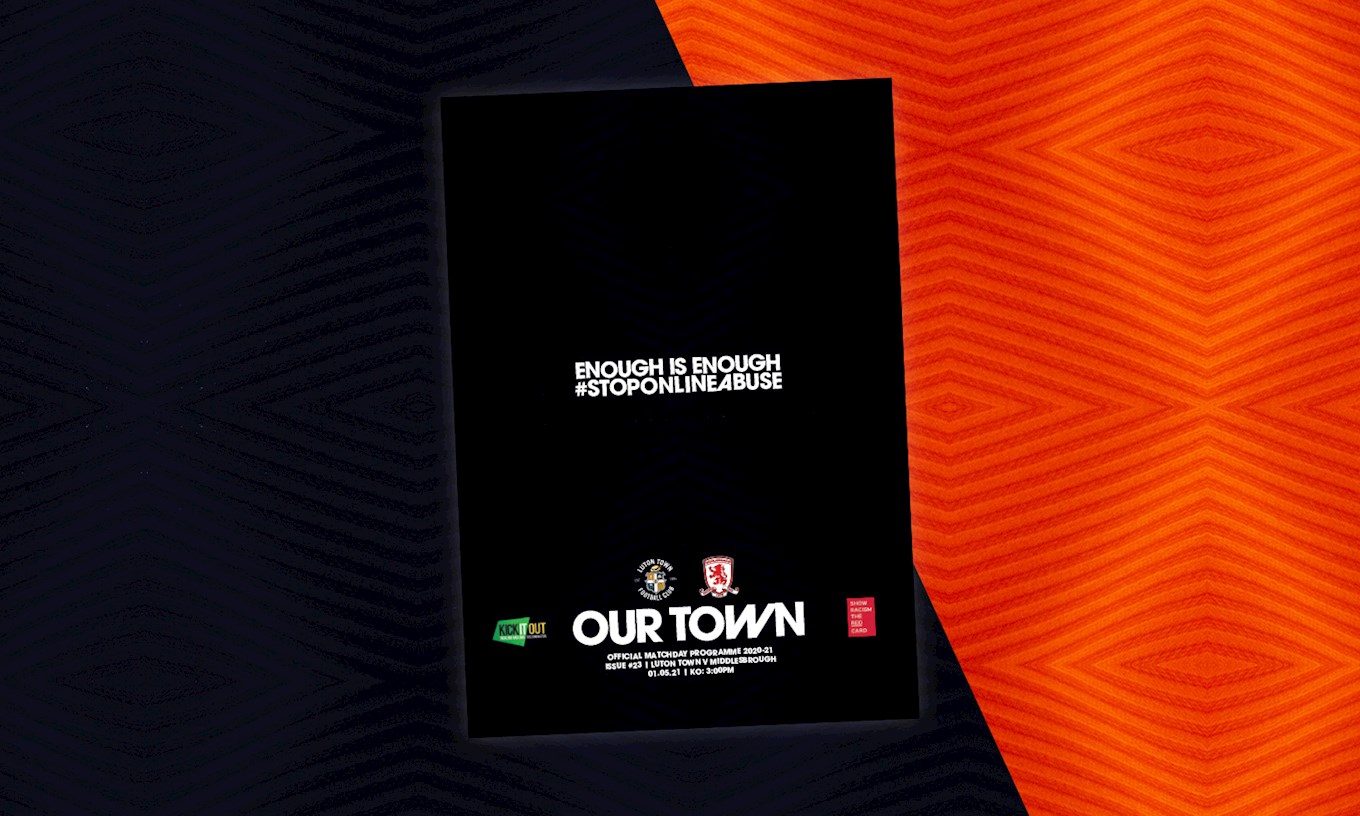