All at Luton Town Football Club would like to congratulate Under-21 midfielder Casey Pettit after he was recognised by the League Football Education for his exceptional efforts in all aspects of his apprenticeship!

League Football Education (LFE) has recognised the on and off pitch achievements of 11 young footballers. ‘The 11’ acknowledges the football and academic progress of Under-18 players on apprenticeships at current or former English Football League (EFL) clubs – and is also designed to assess other factors, including involvement in community or charity-based initiatives.

A total of 33 apprentices are selected for the award during the 2020-21 season, which celebrates the holistic development of young players and is a barometer applied to the LFE Apprentice of the Year awards.

LFE chief executive Sarah Stephen added: “The 11 is directly associated with apprentice reviews that are conducted by our Regional Officers throughout the season. It is a great way to highlight the achievements and progression of talented young footballers, who apply themselves to all aspects of their apprenticeship.”

For profiles on all of the players named in ‘The 11’ for May 2021, an in-depth article is available on the LFE website. 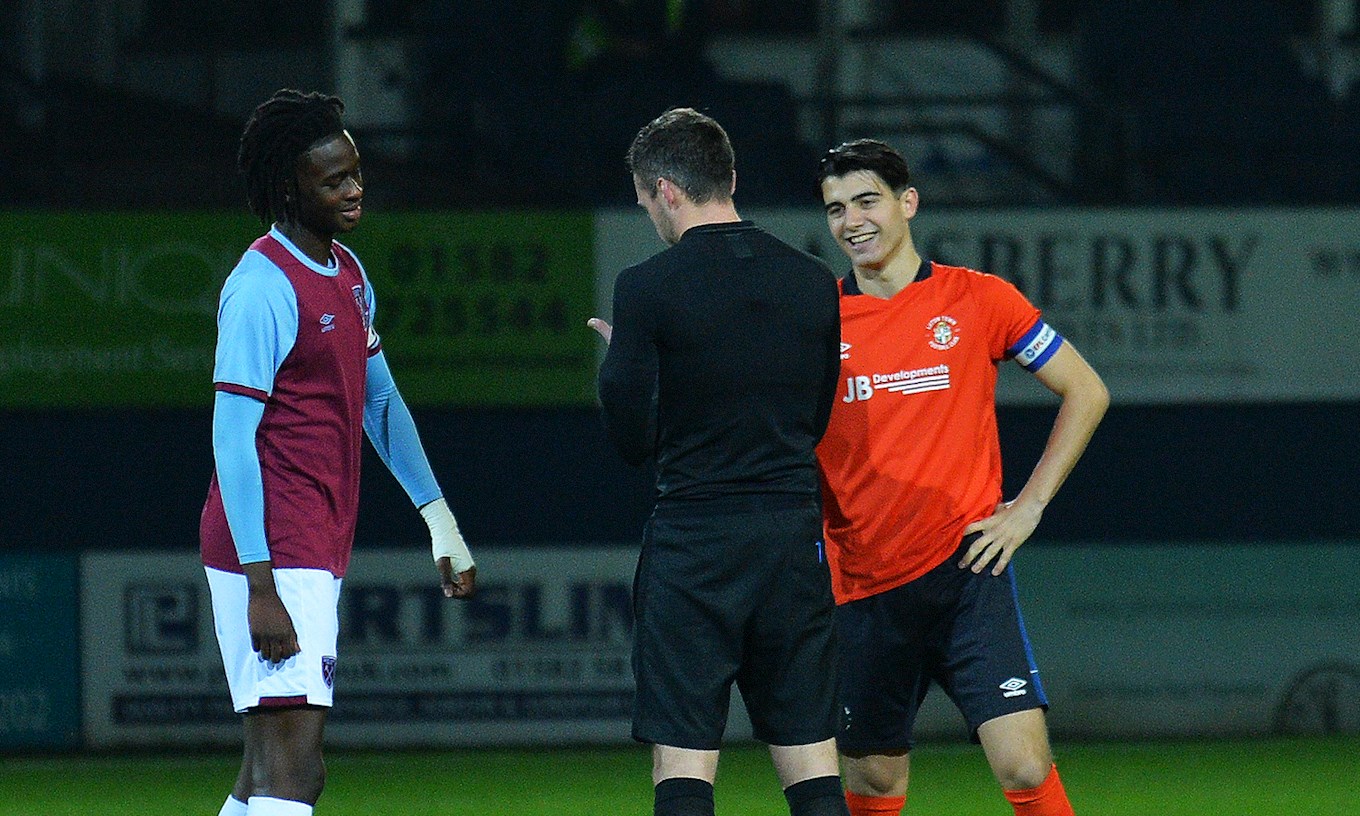