We are delighted to announce that captain Sonny Bradley and fellow left-sided defender Dan Potts have both committed their future to Luton Town.

Centre-half Sonny has put pen to paper to extend his successful three-year stay at Kenilworth Road, while double promotion winner Pottsy will kick-off his seventh campaign as a Hatter after signing a new contract.

After arriving from Plymouth Argyle in the summer of 2018, Sonny soon established himself as one half of the first-choice central partnership alongside Matty Pearson.

He was handed the armband by Nathan Jones midway through that first campaign, with then-captain Alan Sheehan out of the team and Glen Rea suffering a season-ending injury, and led by example as the Hatters finished the season as League One champions.

After helping the team consolidate in the second tier in 2019-20, Sonny has come through a difficult time off the field with the sad loss of his father Ray, a friend of many Hatters in the stands at home and away games, to produce some fine performances in helping the team finish 12th last term. 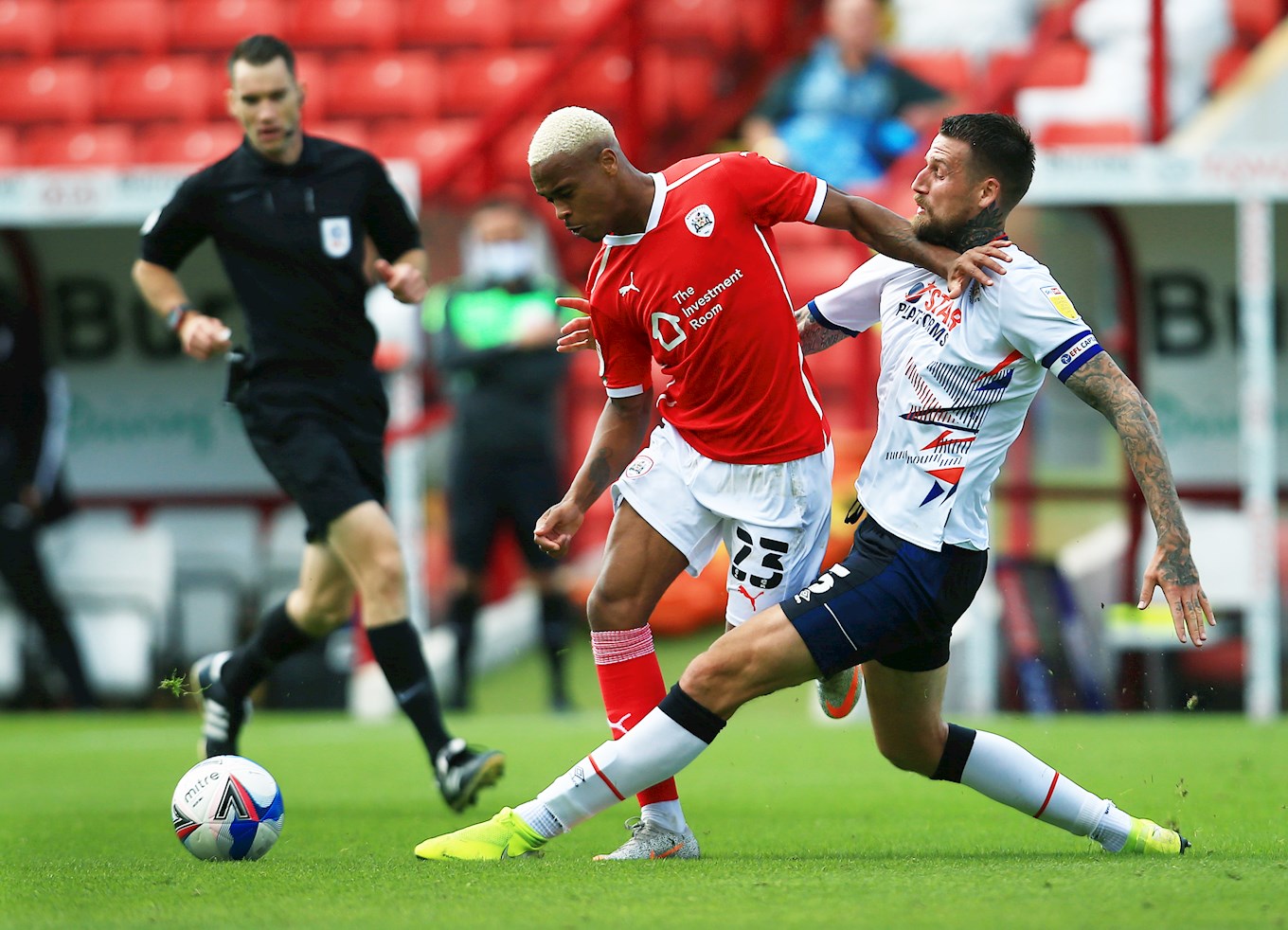 “I’m really happy to have signed again,” said the man who has 131 appearances and three goals in a Luton shirt to his name. “I said recently that I can’t wait to walk out at Kenilworth Road in front of fans again, because we all know that roof is going to come off.

“We’ve come so far together and I feel that there is some unfinished business after what we’ve all been through over this past year and a bit. It’s going to be a real emotional day when that happens.

“I’ve been privileged to captain the club during such a successful period and I’m excited about what the future holds now we’ve established ourselves in the Championship.”

Left-back Potts, 27, has made 176 appearances, netting 11 goals, since arriving from West Ham in the summer of 2015, playing an important role in the club’s rise from the lower reaches of League Two to the Championship. 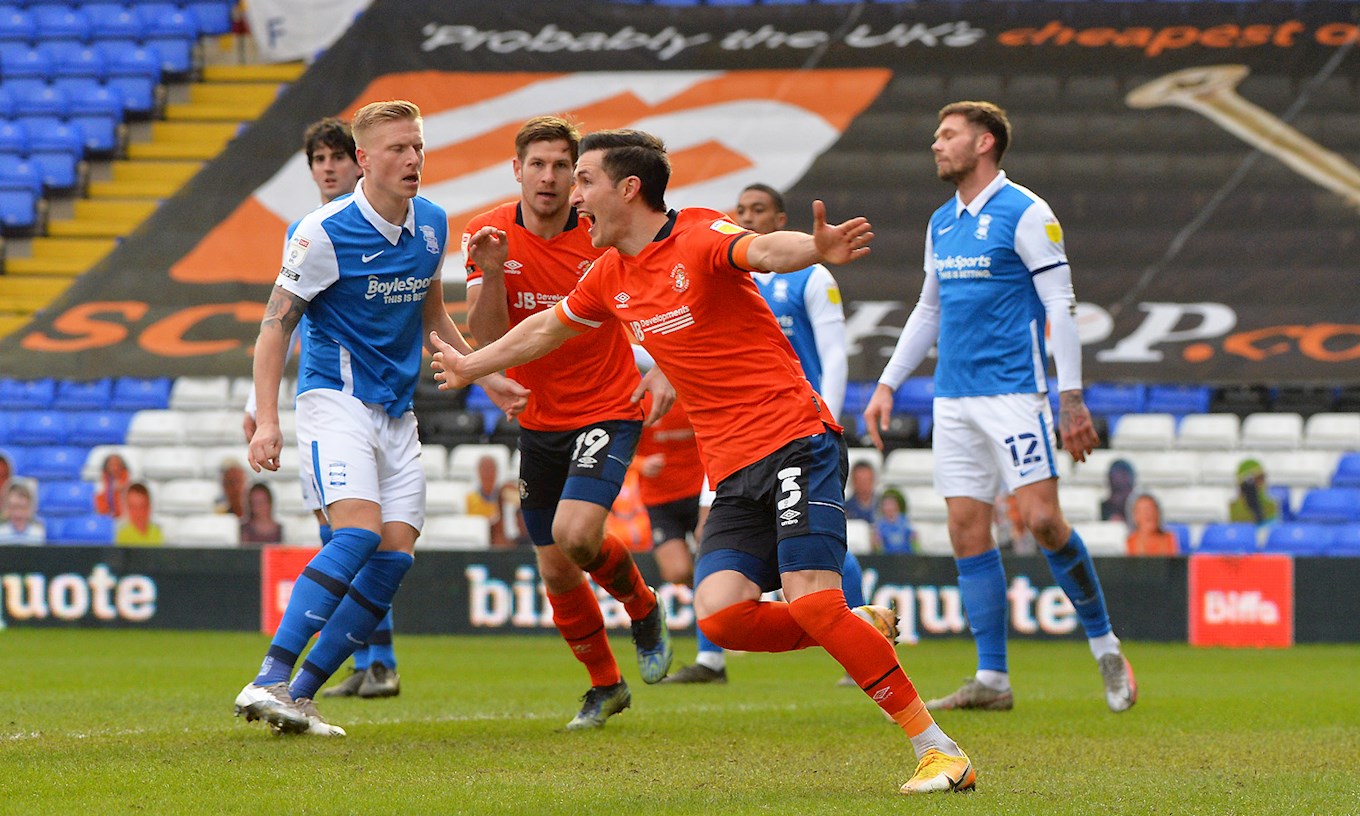 “I’m over the moon to get it sorted,” said the double promotion winner. “It’s been a good year for the club on the pitch in what has been a tough year for so many reasons outside of football. It was definitely in the best of my intentions to get something sorted.

“I like where the club is going. I’ve been here a while now and have seen how well it’s progressed as a club. We’ve had some good times and long may that continue.

“When I first signed the club's ambitions matched mine, and now with a top half finish this year, we’ve got a chance to really push on at this level. We’ve had a great season, but we want to build on it and having the supporters back will help us. We can’t wait!”

Well done boys, great to have you both still on board!

Applying for your season ticket