Town goalkeeper Simon Sluga will hope to add to his three caps for Croatia later this month having been selected for his country's 2022 World Cup qualifying triple-header.

Sluga has been in wonderful form for the Hatters this season, and that continues to be recognised by Croatia head coach Zlatko Dalić who has picked him in his squad for the away game in Slovenia and two home matches against Cyprus and Malta. 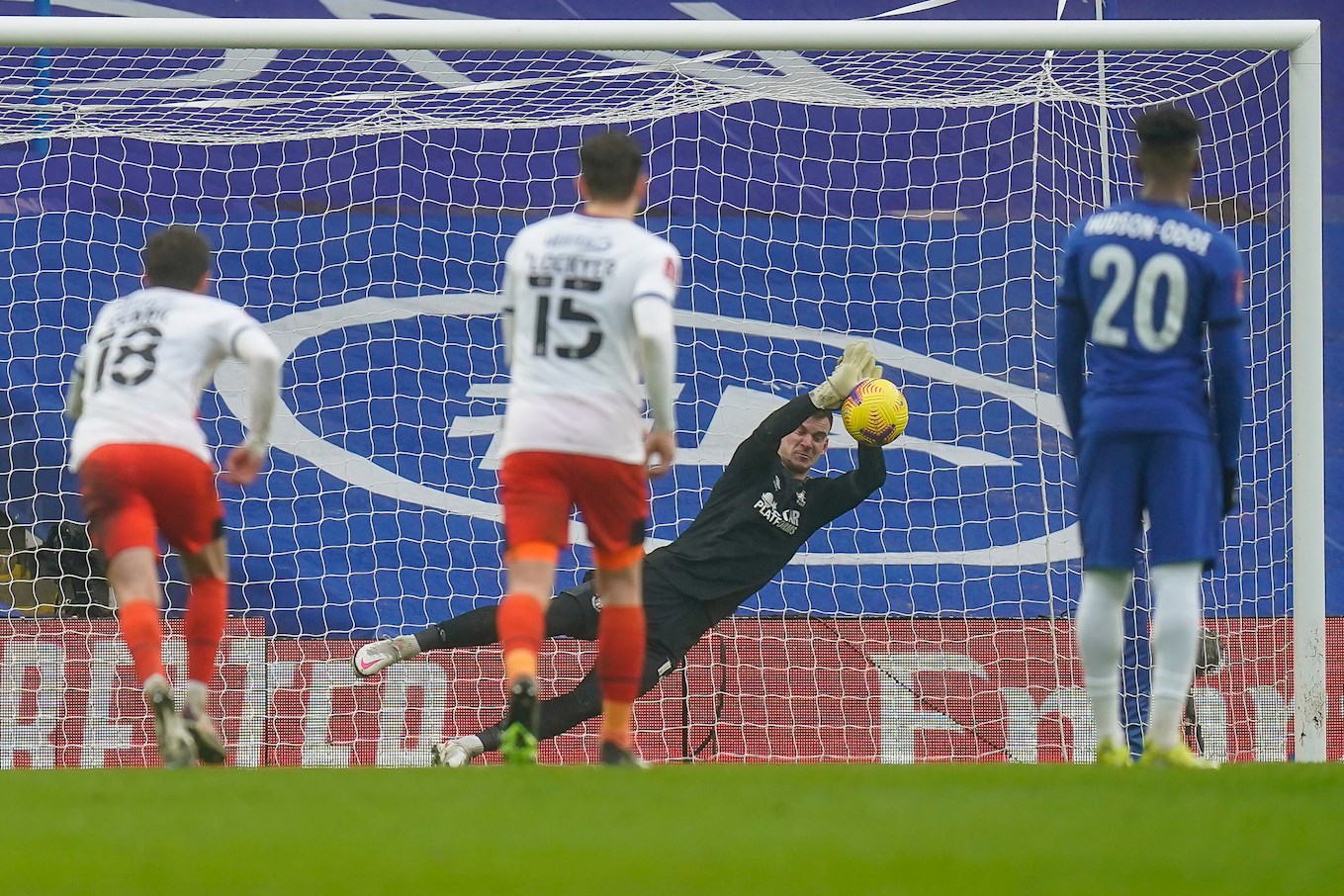 Simon will join up with the squad on Monday 22nd March with the games scheduled as follows: 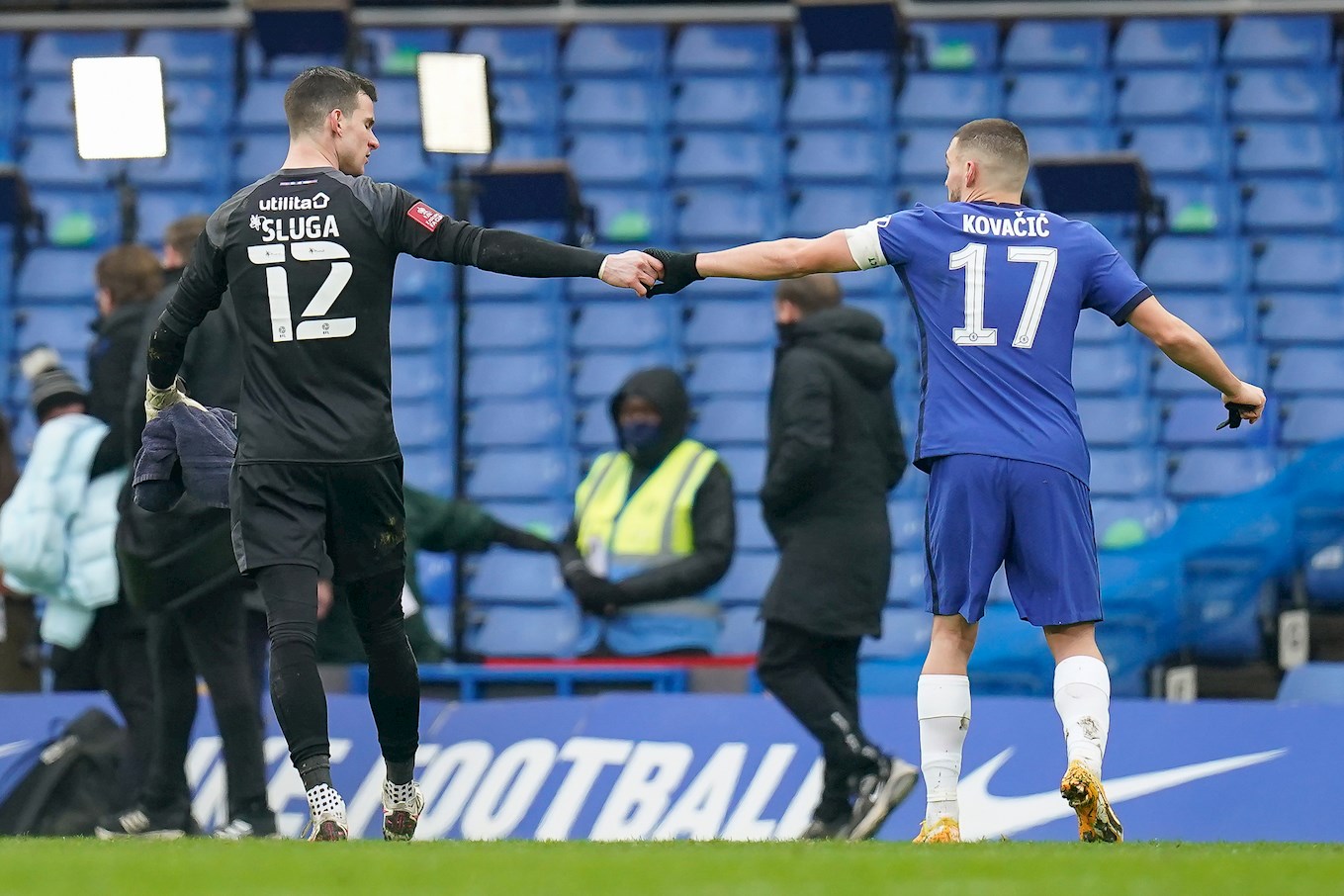 (Simon is pictured with his international team-mate Mateo Kovacic at the end of the FA Cup fourth round tie with Chelsea in January, a game in which he saved a penalty from German international Timo Werner - PHOTOS: David Horn, Prime Media Images)