First-team coach Chris Cohen is relishing the opportunity to head back to the City Ground tomorrow evening but remains fully focused on helping the Hatters achieve three points against his former club!

Cohen spent 11 years with Nottingham Forest as a player and two years as a coach in the academy, but now returns with Nathan Jones as part of his first-team staff with Luton Town.

“It will be nice, great game for us, coming off the back of Saturday it becomes a real opportunity for us to go there and give a good account of ourselves.

“We know the qualities they’ve got in terms of the threats going forward and the good players they've got throughout their team, but we’re on a bit of a high from Saturday.

“We will go there with a real positive attitude, it will be nice to go back and see people, but at the end of the day my job is here now and we go there looking to pick up some points.

“I had an amazing time there, it’s a great football club, steeped in history and hopefully one day it will get back to where the fans deserve it to be. It will be great going back and seeing people, but that will probably be after the game more than prior where we’ll be concentrating on the job in hand." 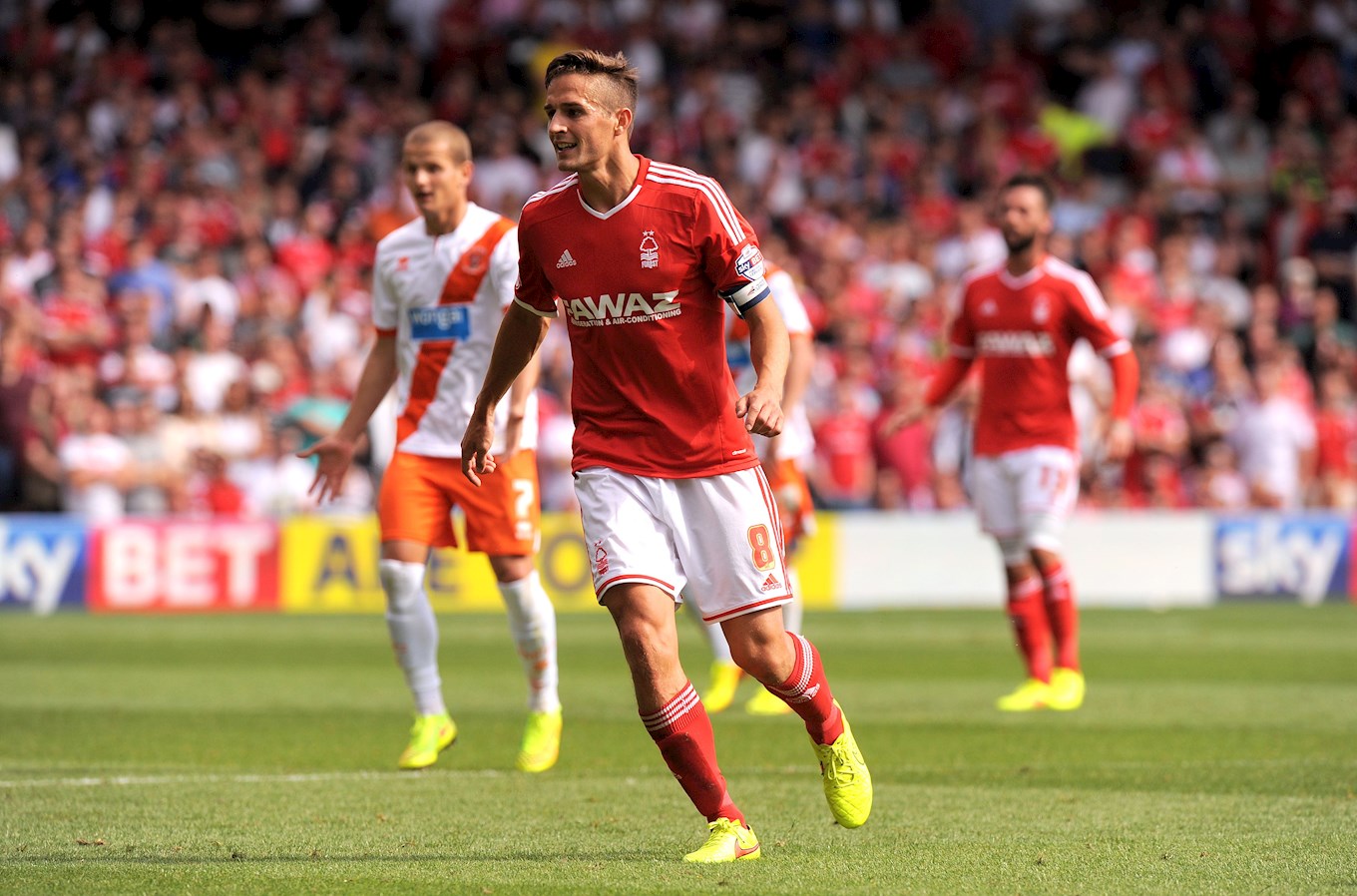 At half-time, manager Nathan Jones made the tactical decision to switch to a diamond formation, which helped inspire the turnaround against Sheffield Wednesday. Cohen supported the use of that particular system but added ‘it has to be right for the game’.

“The success that the football club’s had over the last three or four years, playing that formation, has obviously been clear for everyone to see.

“Now, would we love to get to a point where we could always play a diamond, and playing exactly as we did in League Two and League One.

“At times it’s not right. This division’s different to League One and League Two, in terms of how other teams set up and how they can hurt that formation.

“We have to pick the right team and the right formation for each individual game, and that’s where we’re at in this division at the moment. So, far it’s been a solid season in terms of us doing that.”

And to compliment that system is versatile players such as Kal Naismith and Jordan Clark, who on Saturday both played in a couple of roles throughout the 90 minutes and were players Cohen gave particular praise to.

“I might be missing one or two more, but him (Kal Naismith) and Jordan Clark can play any position on the football pitch. To have that when you’re making substitutions, or changing formations, it’s so helpful.

“Kal can go in at centre half, right back, right wing and he’s played up front. He’s played in a ten and he can play anywhere that you ask him, and Jordan Clark is very much the same.”