Luton Town Football Club is excited to announce the signing of defender Reece Burke, who will join the Hatters when his Hull City contract expires at the end of this month.

The 24-year-old arrives at Kenilworth Road after helping the Tigers secure promotion from League One and becomes the second signing of the summer following the addition of Fred Onyedinma.

The free agent will be a familiar face to fans and players alike after he played 90 minutes for Hull in the 3-0 win against Luton at Kenilworth Road in the 2019/20 season and has played with a number of current Town players before.

Burke joined West Ham aged nine in 2003 and 11 years later made his first debut against Nottingham Forest in the FA Cup, a game in which Dan Potts started and Elliot Lee was on the bench for. 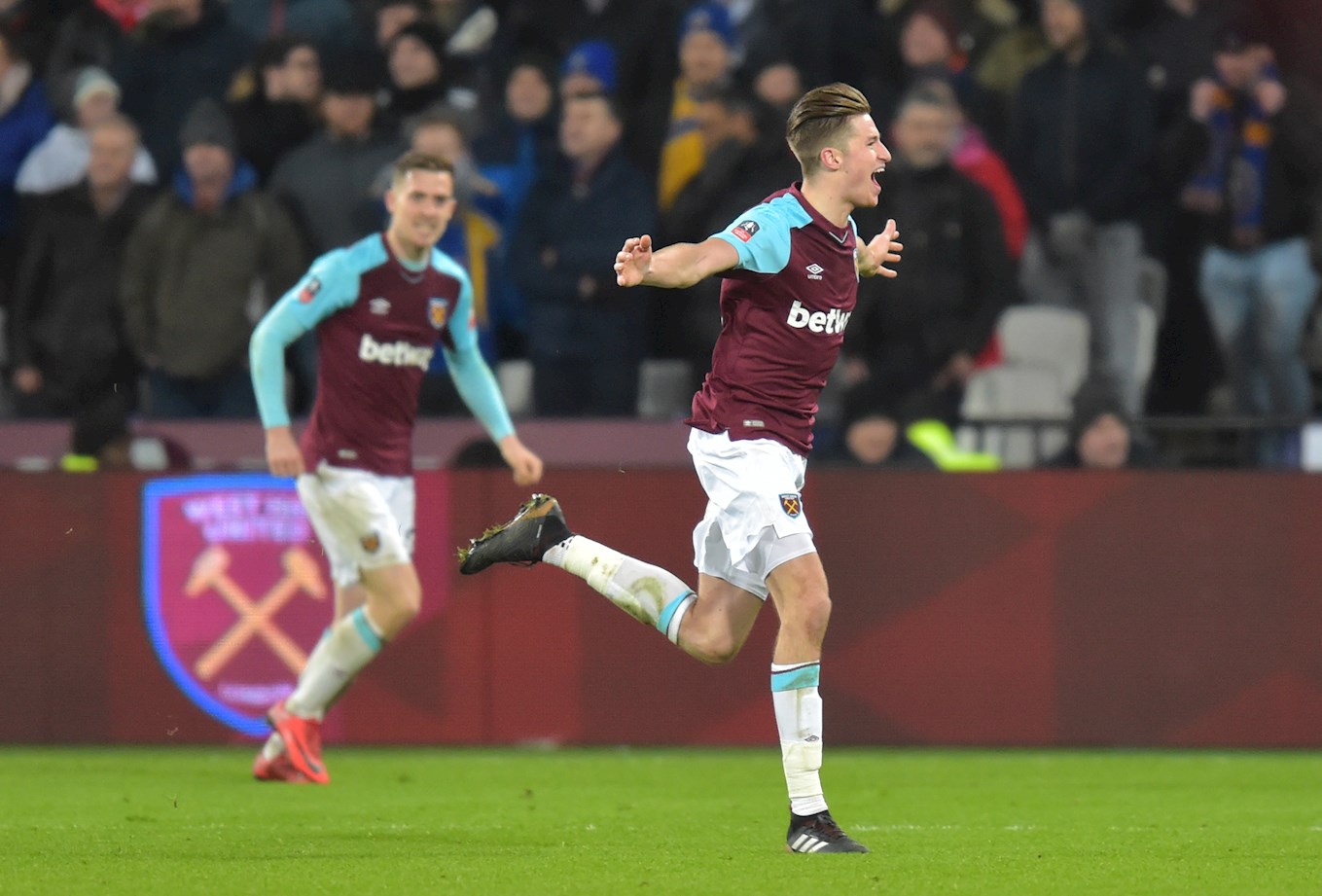 During his time with the Hammers, the defender spent time on loan at Bradford, where he was named Player of the Season, as well as spells with Wigan Athletic and Bolton Wanderers.

His career at the Premier League club ended in 2018 when he left with 15 first-team appearances to his name to join Hull on a permanent transfer.

In the years since he has been a regular for the Tigers, making 110 appearances in total which includes 37 matches this season as well as five goals during the campaign. 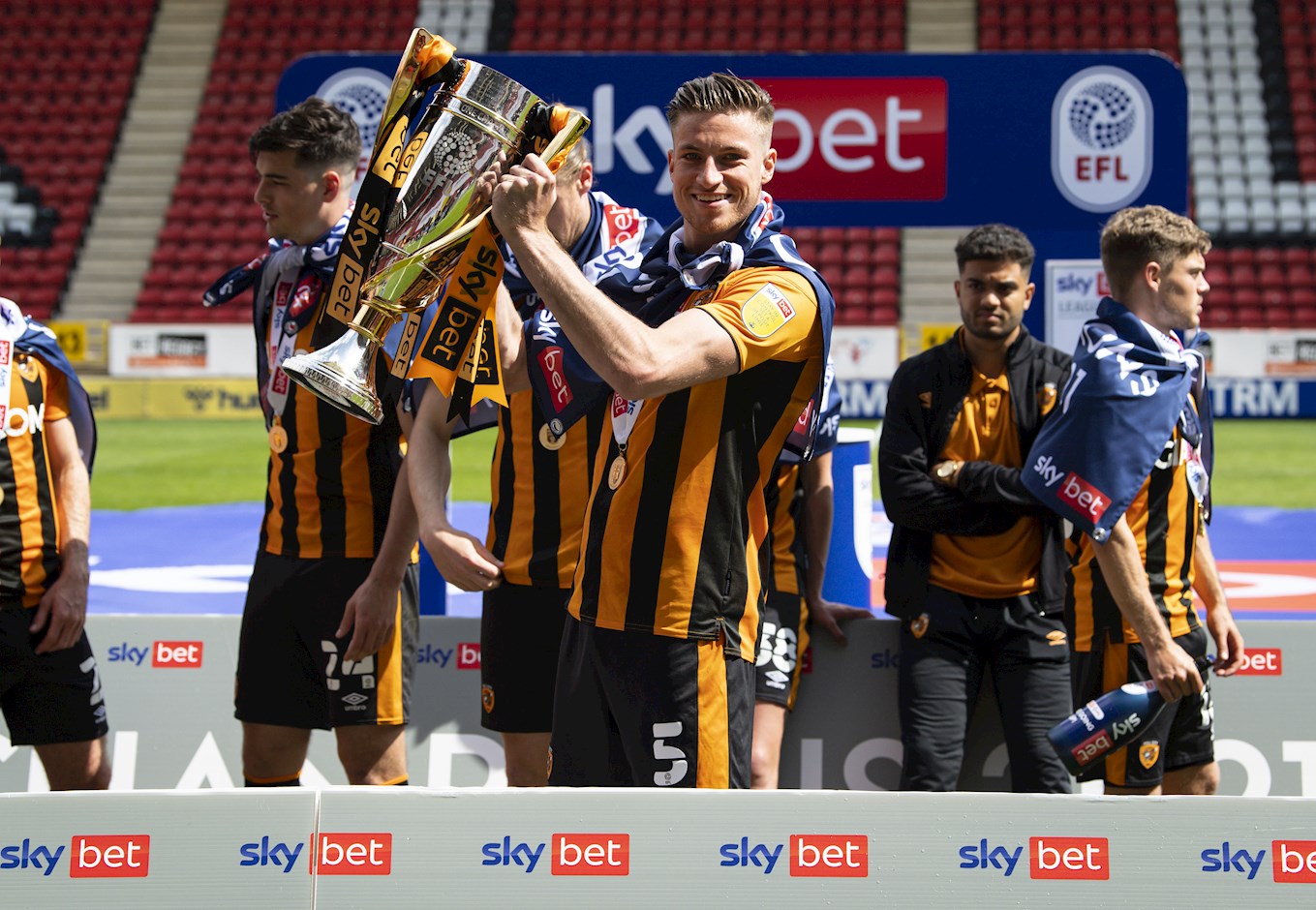 The centre-back will add further second-tier experience to the Luton Town squad and manager Nathan Jones was very pleased to secure the in-demand defender’s signature, explaining: “We’re delighted to get this deal for Reece done because we’ve liked him for a while.

“He’s a good age, has good pedigree and is different to what we have at the club. He turned down other Championship clubs to come here, so we are convinced of his commitment to become a top player, which we feel he will achieve.

“He will give us different options which will help us to evolve, so we can’t wait to get working with him when we return for pre-season later this month.”