Nathan Jones discusses the fixture release and more at the first training session of pre-season!

Manager Nathan Jones spoke to the Hatters media team at The Brache this afternoon as his Luton Town squad returned for pre-season training.

In an interview you can watch for FREE on iFollow Hatters, the Gaffer covered the departure of senior players who have played a key role in the club’s rise up the EFL, the arrival of five new boys…so far...the return to training, and this morning’s 2021-22 Sky Bet Championship fixture release.

“I think everyone needed the break mentally as well as physically,” said the manager. “We’re back at it now, we have done some really good business, we have the majority of the squad assembled – still a few to add – but we are in a wonderful place and we always like to be prepared.

“We do our work early and have worked for months on targets, narrowing them down and then once the season finished, we met the ones we wanted.”

The Welshman discussed the arrival of Fred Onyedinma, Reece Burke, Allan Campbell, Cameron Jerome and Henri Lansbury, explaining how “we move the club forward every single window that we have been here”. 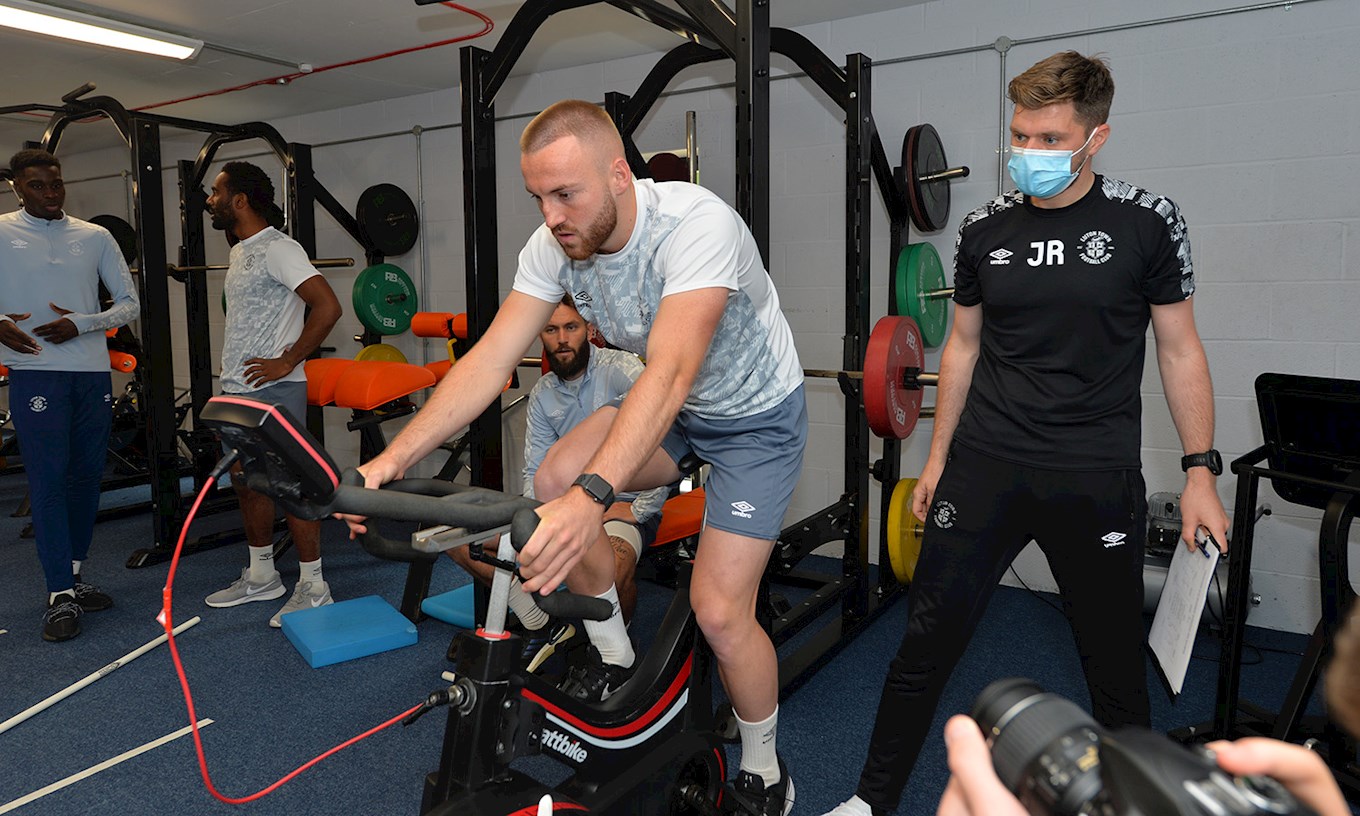 He added: “We had certain targets in certain positions, we knew what we wanted to do. We have known for a while what we wanted to do and we want to evolve and improve on what we did last year which will be a tough order, considering the season we had.

“We needed to add a certain amount of athleticism, we wanted to bring the average age down which we have done and we will do over the course of the window. But there are a lot of things that we wanted to get which we got.

“Obviously we have lost one or two, and I could talk at length about why people have left, but we think we are in a wonderful position. We take recruitment very seriously here, we always have.”

He thanks the fans for their part in that recruitment with the Transfer Club, in which the contribution of the 40 per cent credit of their season ticket renewal has gone towards the fees paid for Onyedinma and Campbell so far.

“It is a wonderful thing,” he said. “Not many clubs could do that. We are coming to the end of a global pandemic when a lot of people have struggled. For us to ask something like that is bold, but for us to have the response that we have done from a number of fans shows what a wonderful connection we have between the club and the fan base.”

Nathan also explains how the summer restructuring has not just taken place on the pitch. There has also been a new arrival off it, with Jared Roberts-Smith returning to Kenilworth Road as head of sports science. 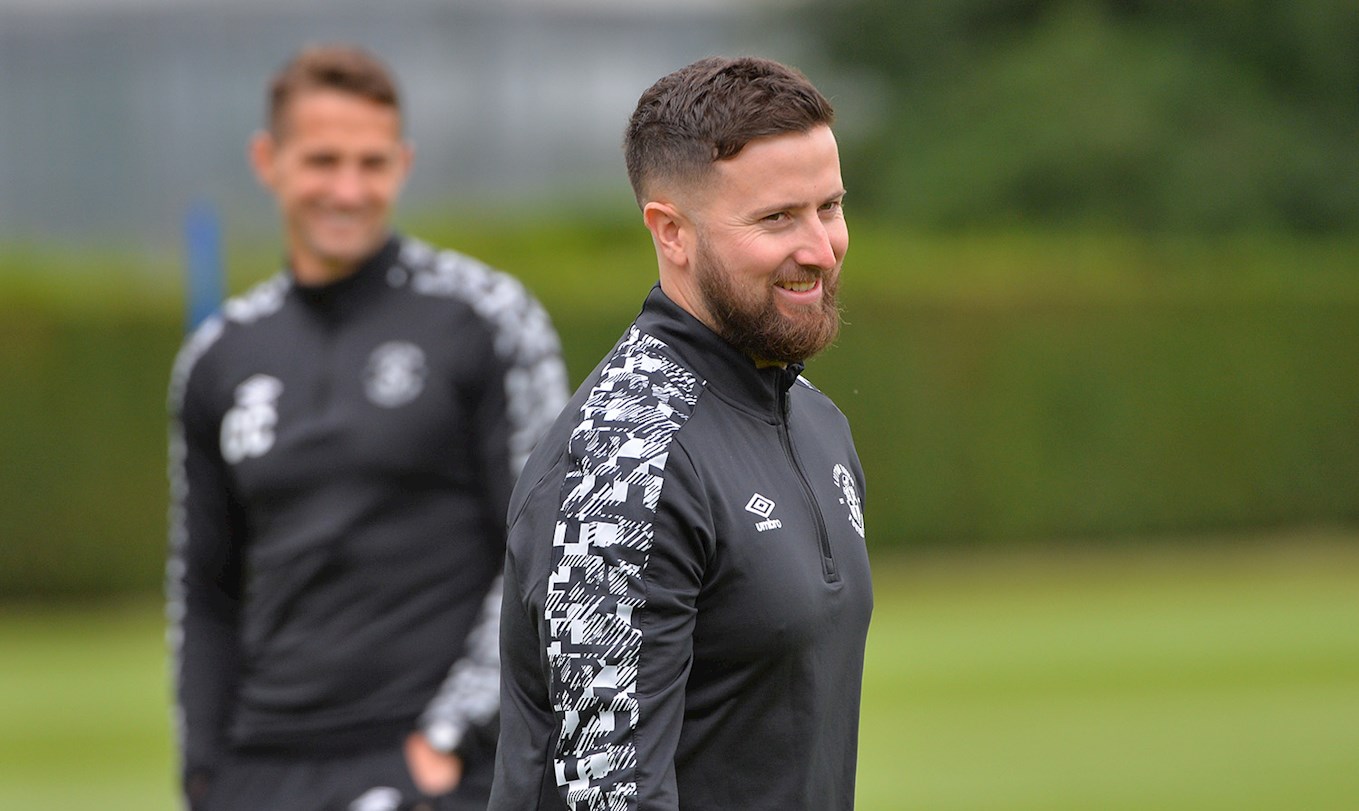 The 31-year-old originally joined the Hatters in the summer of 2016 after working with Nathan Jones previously with the Under-23s at Charlton Athletic. He has since worked with the Welshman at Stoke, before spending time in Australia last season with A-League side Melbourne Victory.

Jared will once again lead the Town’s sports science department, with James Redden remaining an integral part of the manager’s off-pitch support staff as head of performance development, alongside sports scientist Luke Sanders and strength and conditioning coach Elliott Plant.

“What it’s done is strengthened the backroom staff,” said Jones. “We’ve got good people here in terms of James, Elliott and Luke – they have been fantastic for us, especially since I came back. It’s just that Jared is trusted as part of my team that I’ve had since 2012. 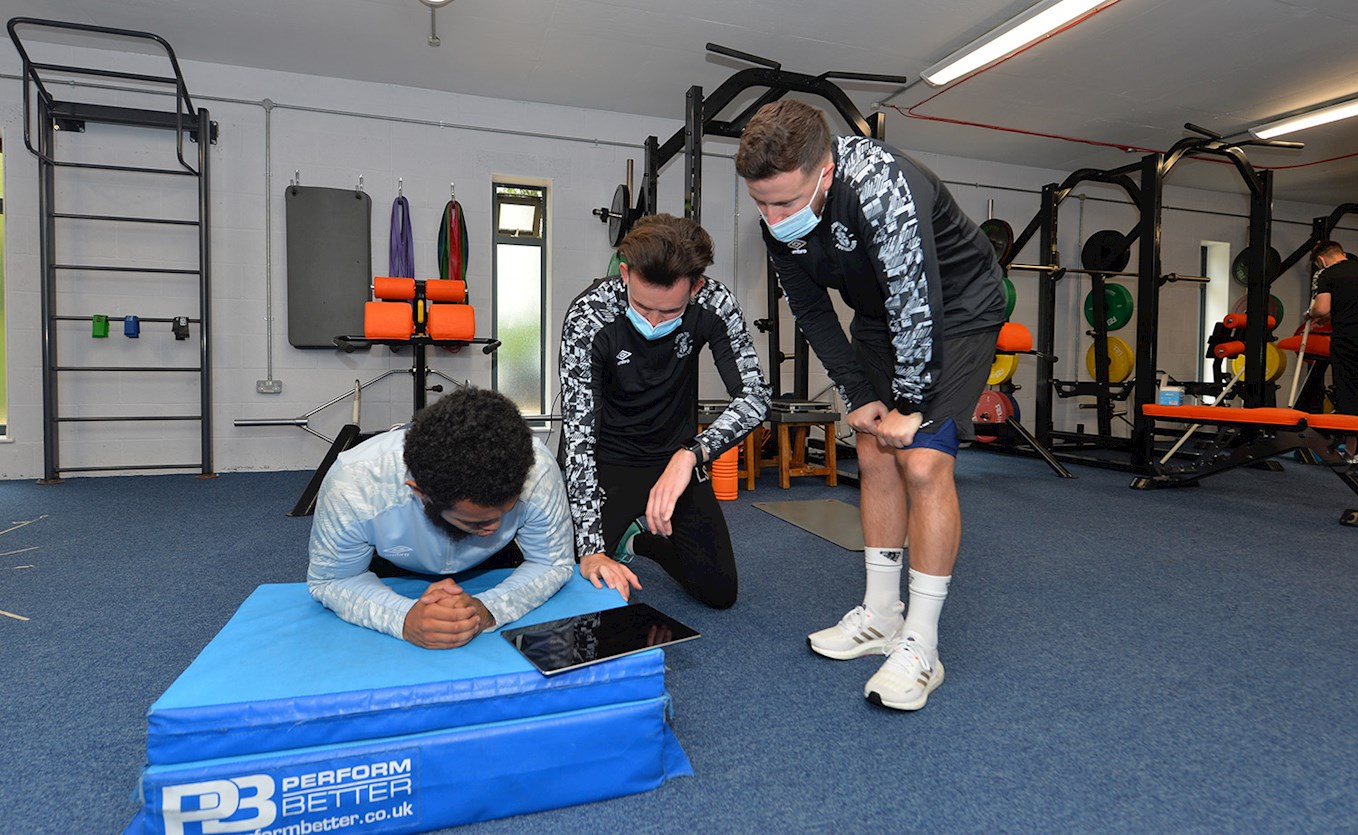 “I haven’t made many changes since I came back in terms of bringing people in. I’ve kept all the continuity here. I’ve added one member of staff in Chris Cohen, and now we’ve brought Jared back – which I think is key to how we move forward.

“Coupled with what we already have here, Jared will just add more quality and is aligned to how I do stuff, which is why it’s such a key role for me.

“We are very happy with our staff here and we have real good continuity at the club with staff who have been here since I came in 2016, and some who were here before me. We don’t bring in staff willy-nilly, but when we do, we try to bring in ones that really improve us.” 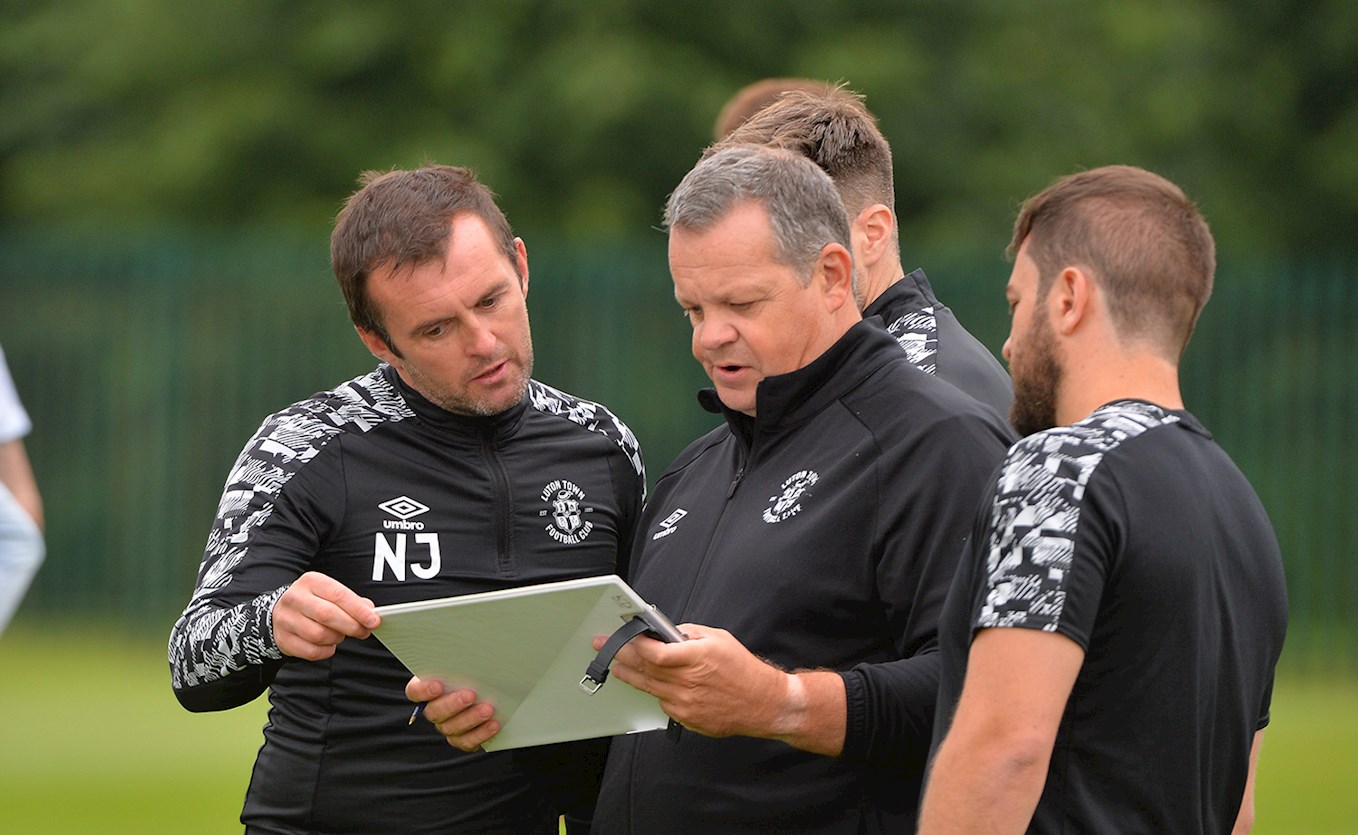 CLICK ON THE IMAGE AT THE TOP OF THE PAGE TO WATCH THE FULL INTERVIEW FOR FREE!