Assistant Manager Mick Harford shared his excitement at the signing of Allan Campbell on this afternoon’s Transfer Club zoom!

After unveiling the third signing of the summer transfer window, Big Mick spent time informing supporters of his delight in welcoming Campbell to Kenilworth Road, explaining how he believes the 22-year-old will be an instant hit with supporters.

“It is great news,” Harford began. “We’re absolutely thrilled with this signing, we know he is coming in and he’s going to be a fans’ favourite the way he plays and his attitude towards the game. I’m really, really looking forward to seeing him play and when the fans come back it will be brilliant for them to see this lad play.”

Soon after Allan Campbell was shown to the Transfer Club members, Mick spoke about what fans can expect from the Scottish midfielder, saying: “From what I have seen, we are getting a lively, energetic type of footballer who will go box-to-box and up and down.

“He is technically very good, will create things, score goals and a player I am really looking forward to working with. Hopefully we will develop him and make him better and hopefully he can go on and make the next step. My ambition for Allan is hopefully get him into the Scotland squad, get some Scotland caps and progress. 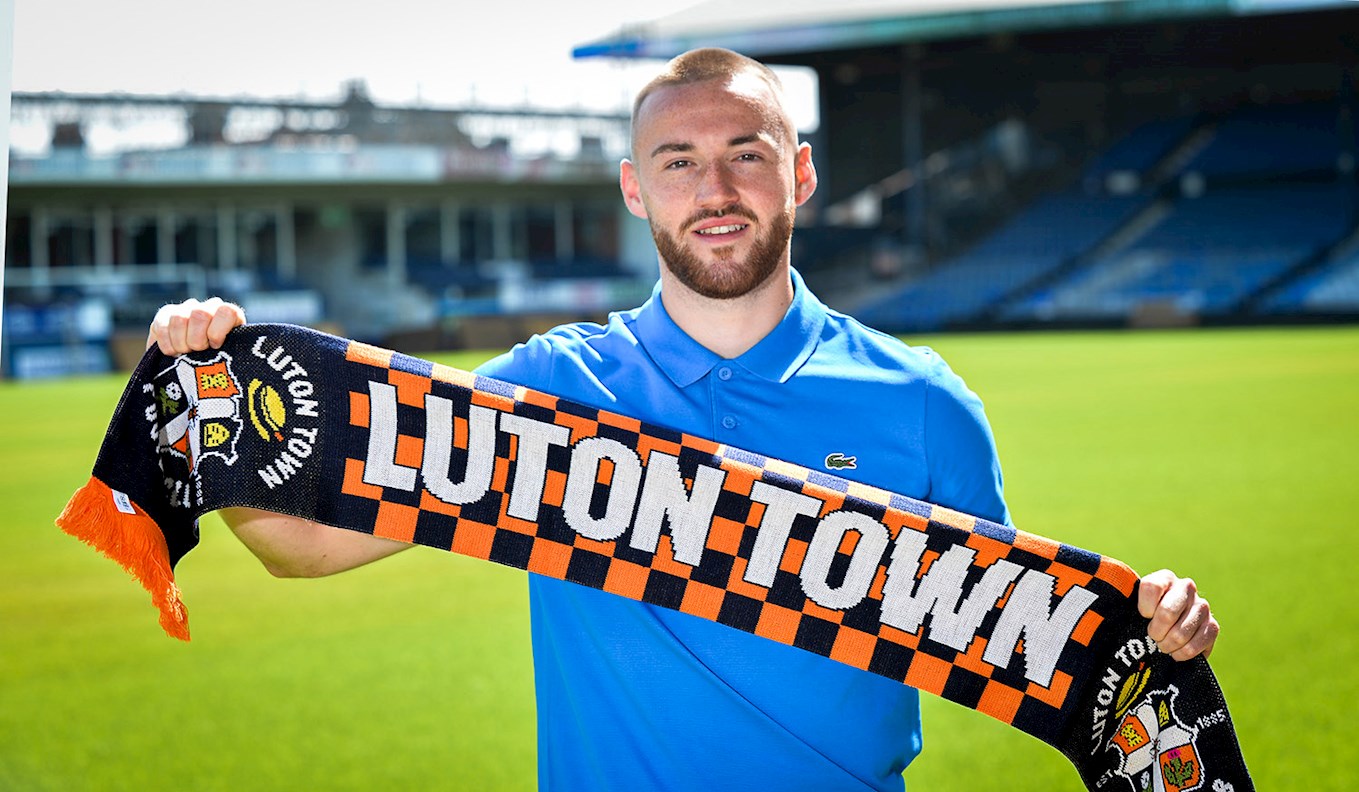 “Hopefully his career carries on the way it has been. Seeing his character, the way he is and the way he holds himself, he is going to have a good career and hopefully with the environment we have at this football club, that can happen.”

Harford revealed that he spoke to one of Campbell’s former managers – Stephen Robinson – a familiar name for Hatters who spent between 2002 and 2008 at the club as a player.

“I spoke to Robbo,” said the Assistant Manager. “He was very complimentary about him. As we all know he is very ambitious and very driven, he wants to get to the top. You can see the way he speaks, he wants to become a top footballer. Robbo was very complimentary about him in all aspects, on and off the pitch. He is a great character, very ambitious and a kid who wants to go on and do the best he can.”

Mick, Allan and the rest of the squad will be back at the Brache next week reporting for pre-season training and the former said: “I can’t wait to get back in even though it is a short break, but it will be good to come back.”

“You get itchy feet and can’t wait to come back to training, get the feet on the grass again and start training. Obviously, we will have some new signings, trying to build a new squad because of the ones we have lost and now bringing in.

“It is a big challenge and one we are looking forward to, we believe Allan is a brilliant addition to that squad.” 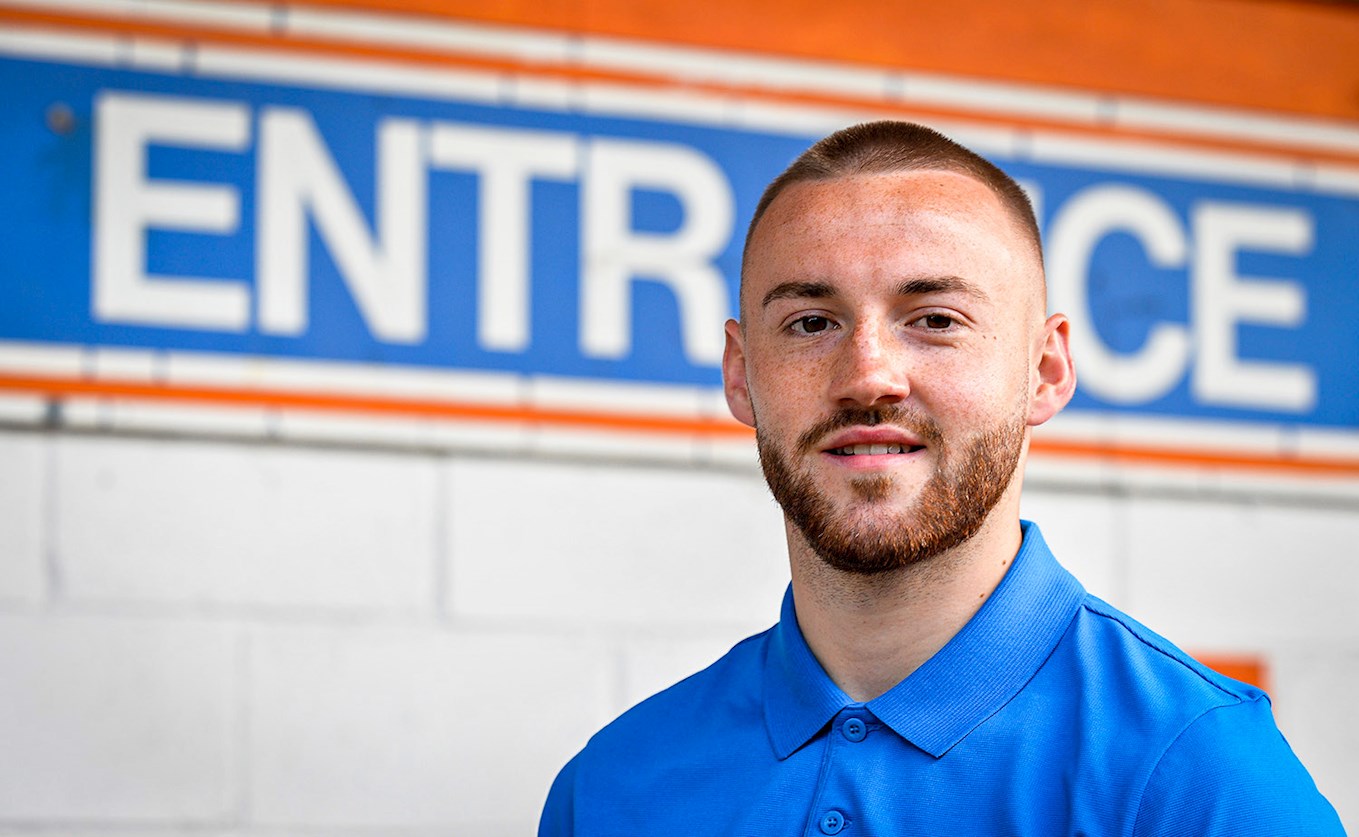