Luton Town Football Club is delighted to announce the signing of in-demand forward Carlos Mendes Gomes on a permanent transfer from League One side Morecambe.

The 22-year-old attracted interest from a host of clubs during the summer transfer window, but manager Nathan Jones has managed to secure his signature for an undisclosed fee to complete his seventh signing of the summer.

As with the earlier acquisitions of Fred Onyedinma and Allan Campbell, this deal has been made possible by the ‘Transfer Club’ contributions of supporters who have donated the 40 per cent credit they were entitled to on renewing their season tickets back to the manager’s recruitment drive.

Mendes Gomes scored 15 times for the Shrimps in League Two last season, before netting his 16th in the play-off final against Newport County at Wembley Stadium. 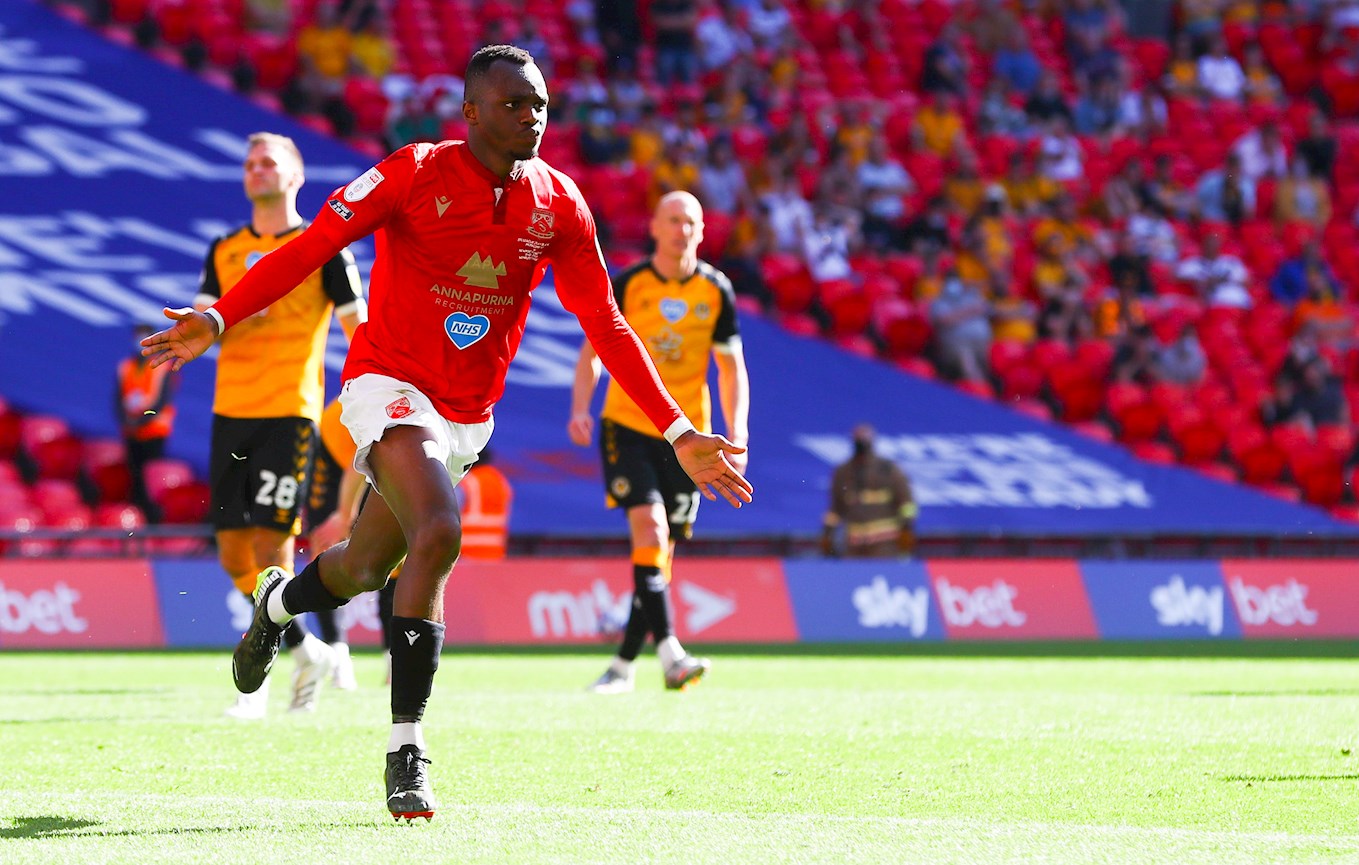 Senegal-born Gomes has embarked on a quite remarkable football journey after he and his family initially moved to Lanzarote when he was two. His football talents were spotted as a schoolboy by Getafe and after moving away from his family at the age of 13 to spend a year with the Madrid-based outfit, he moved to their cross-city counterparts Atletico Madrid.

His time with the Spanish giants would come to an abrupt end, however, after Mendes Gomes’ father decided to move his family to England due to the prospect of a higher quality education.

He moved to the country and didn’t speak a word of English and failed to find a team for over a year, eventually signing for tenth-tier West Didsbury & Chorlton in the North West Counties League.

The winger was later scouted by Morecambe whilst playing for his college team, and following two years of sporadic appearances, he truly made his mark last season under Derek Adams, playing a vital part in securing promotion to League One for the first time in the Shrimps’ history.

Since then discussions on the deal between the Hatters’ board and their counterparts at the Lancashire club “have been a pleasure throughout”, according to Town CEO Gary Sweet.

Of course, all Town supporters share a love of Eric Morecambe with the seaside town of our former director’s birth, and this mutual respect extends to Shrimps officials ensuring their prospect moves to what they perceive to be the right club.

“We knew that we would not be able to secure his services beyond the 2021/2022 season and therefore we spoke to several football clubs that have been tracking Carlos’s progress,” says Morecambe director James Wakefield in their announcement of the transfer. 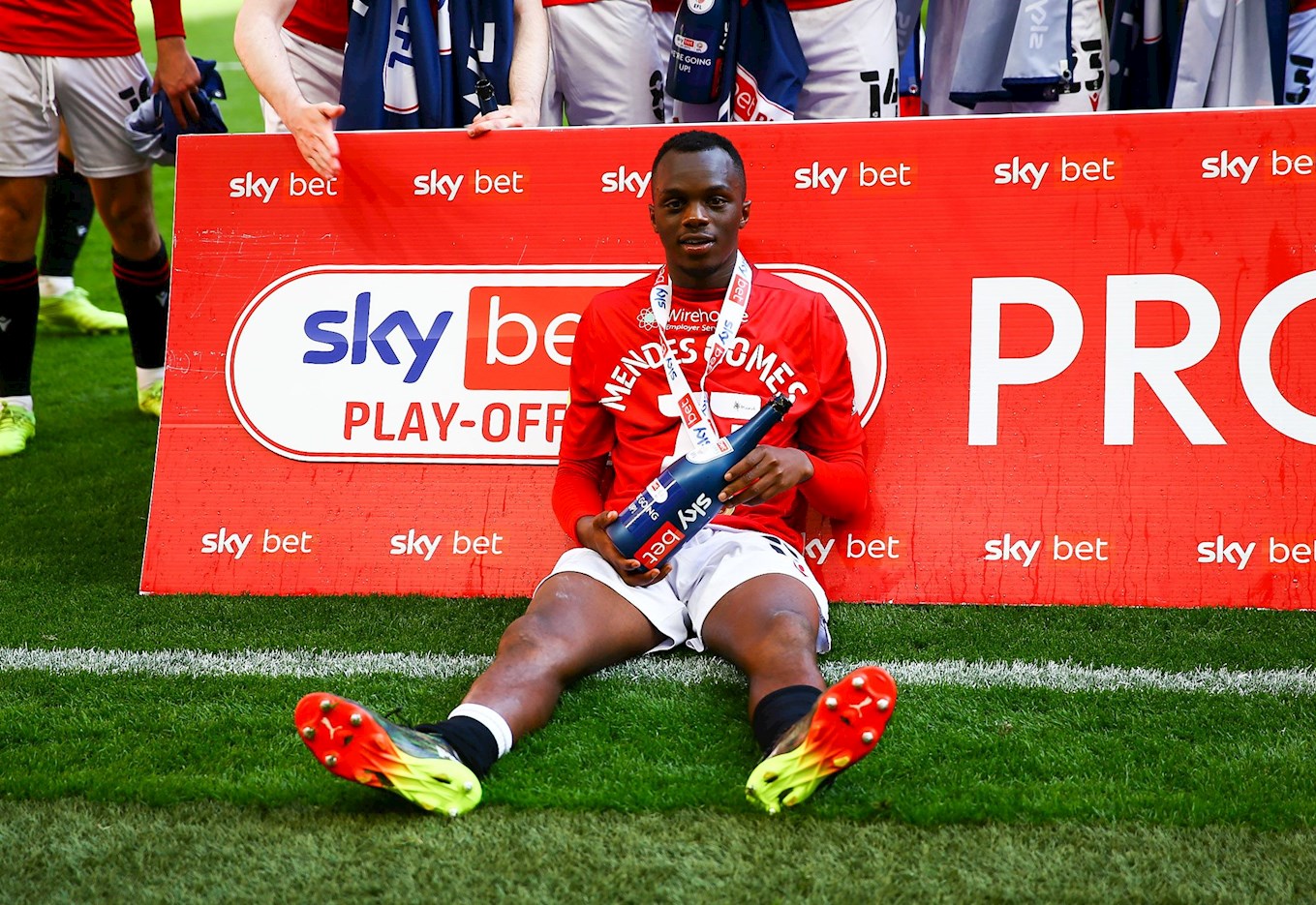 “We were keen for him to move to a club at Championship-level with a proven track record of developing young players. Luton Town stands out in that regard, and a deal was struck that both clubs are happy with.”

Equally delighted to get his man on board, manager Jones said: “We identified Carlos a long time ago, watched him and then got to a point where we agreed with Morecambe, who have been superb to deal with.

“Then I met him and I can tell you, he was a joy to meet. He’s a wonderful human being and it’s a fantastic football story of where he’s come from. I was very conscious of that while recruiting him, if I’m honest.

“He had a number of offers from Championship clubs, so I had to be sure that it was going to be right for us to persuade him to come down south, because all the rest were up closer to home – and he’s a big family man.

“But we spent hours together, myself and him and his representatives. We met his family, who are really close-knit, and we are really delighted to get him. We really think he has an opportunity.

“He has wonderful ability and has shown great, great character. He’s shown great courage, as you saw in the play-off final with him scoring the penalty, and we believe we’ve got one not just for the future, but one that can really impact now as well.” 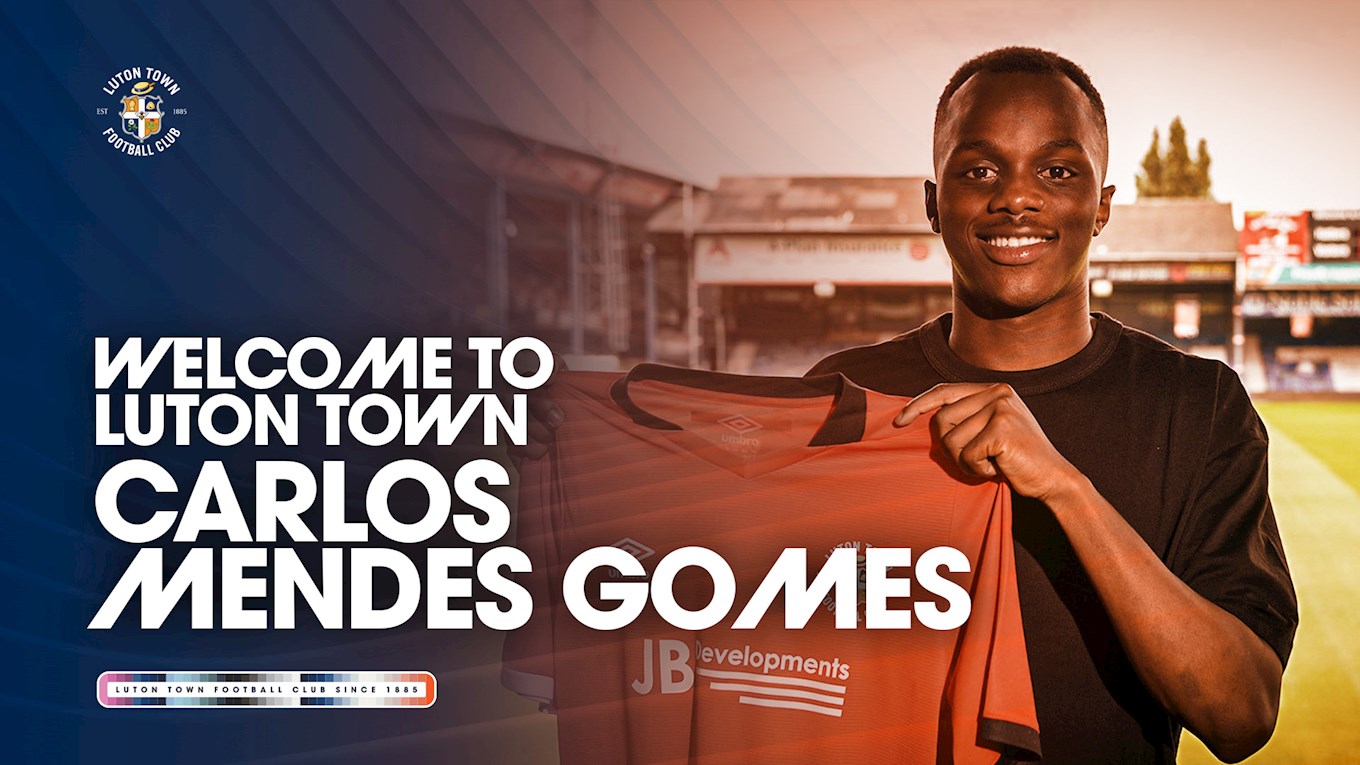