Henri Lansbury is relishing the opportunity to meet his new team-mates when pre-season begins next week!

Having signed on the dotted line at Kenilworth Road earlier today, the 30-year-old has a quick turnaround to be ready for a busy schedule, which begins with a friendly versus Hitchin Town on Saturday 3rd July.

After convincing talks with manager Nathan Jones, as well as first-team coach and former team-mate Chris Cohen, Lansbury is excited to undertake a new challenge with the Hatters. 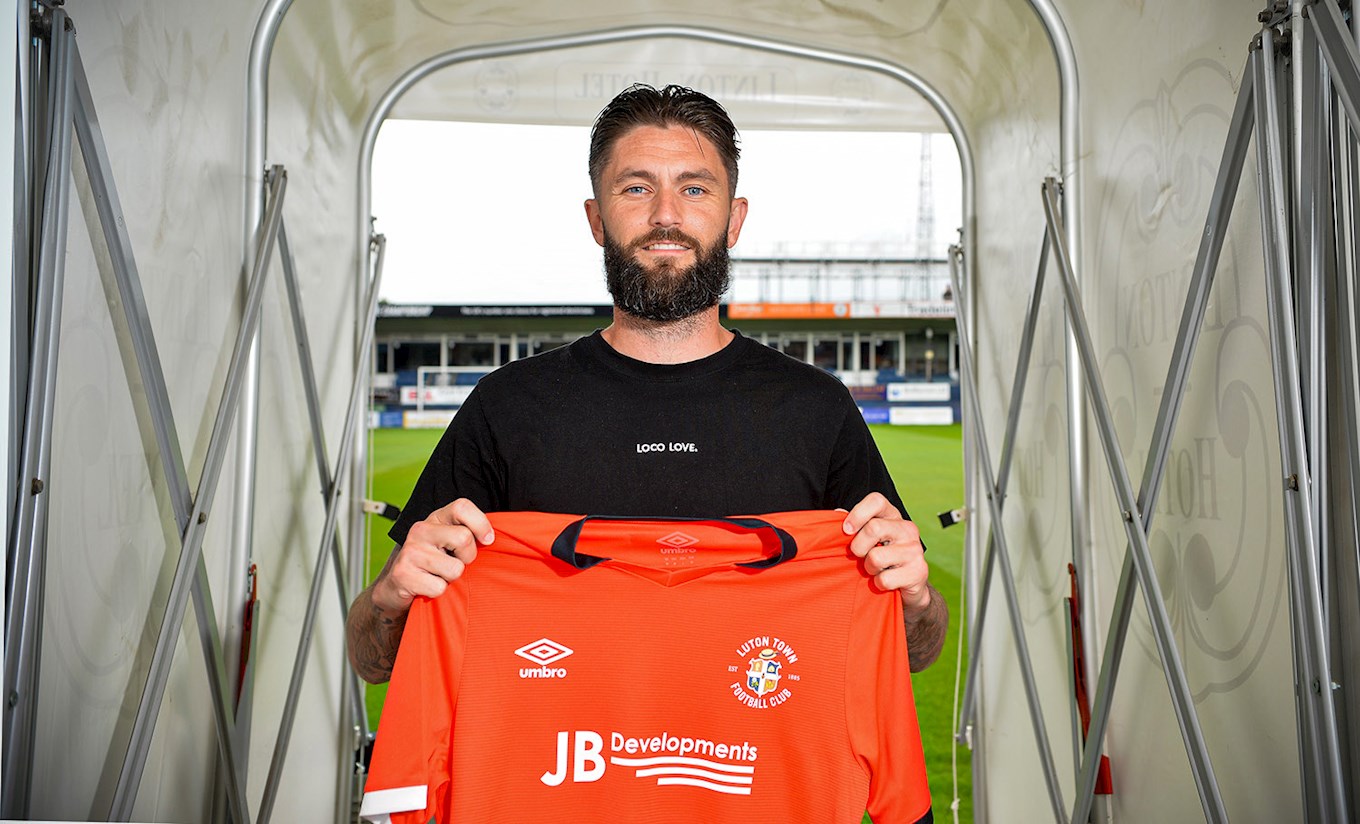 “I have watched Luton for a while and Nathan is a great manager. I have spoken to Chris before and he said I should come and have a go under him, and I thought it would be a great challenge for me. The gaffer was very positive, wanting to really make a mark in the league. He is hungry and ticked all my boxes which I wanted to work under.

“The layout of his presentation and the notes he put down was everything I was thinking of doing myself and he hit the nail on the head. I think when we spoke, we both connected and wanted the same thing.”

Elaborating on Cohen’s influence, the former Nottingham Forest man said: “I look up to Chris, he was my captain at Forest when I was playing with him. He is a top professional and I can only imagine that he is a great coach also. To work with him again is an absolute honour and I’m really looking forward to it.”

Lansbury has a great deal of Championship experience that he brings to Kenilworth Road, having played in the division 274 times for the likes of Nottingham Forest, Aston Villa and Bristol City, so he knows full-well how tough it can be. 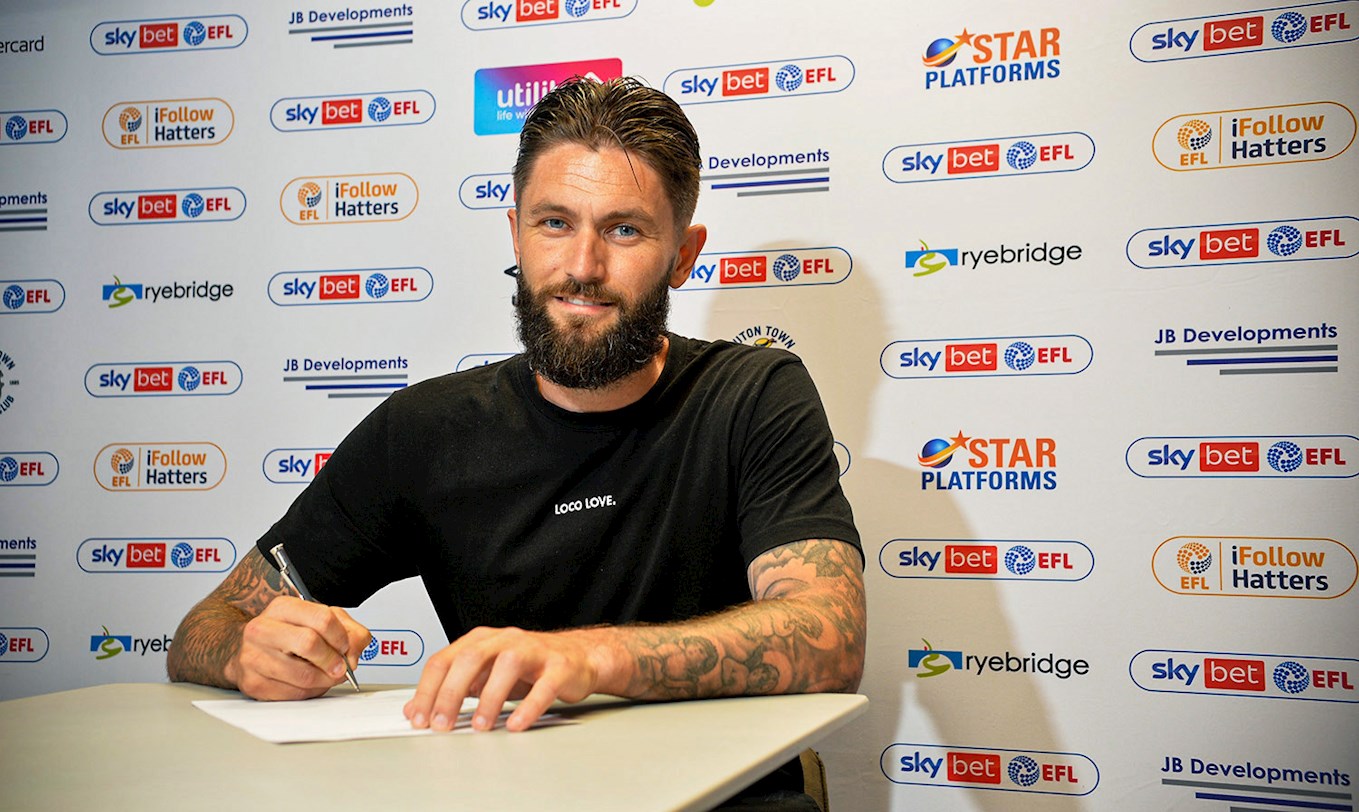 “I think most people know that anyone can beat anyone on their day so if you don’t turn up, if you are not consistent, you are going to get beat. You have to go out with an organised team and try to win every game.”

Despite having experienced pre-season for a number of years now, the midfielder is looking forward to getting acquainted with his new teammates and surroundings.

“There are a lot of younger lads coming in so you see yourself as an older pro but if I can help anyone try and get through pre-season I will, even though they will probably have to try and help me to get through it! I’m looking forward to every minute of it.”