New signing Cameron Jerome revealed that he wants to be part of a Luton Town side who have ambitions to keep pushing boundaries in the Sky Bet Championship.

The experienced striker explained he was ‘aware of interest’ from a few clubs but after sitting down with Manager Nathan Jones, Jerome explained that his mind was ‘made up.’

“I spoke to my agent a few times and I was aware of a little bit of interest from a few clubs, but the gaffer invited me down for a little chat at the training ground and it escalated from there.

“As soon as I sat down with the manager to have a chat to him about things, where the club is going, where he wants to go and what he expects from myself coming in and what my role would be, then my mind was made up.”

With over 500 career appearances to his name, Jerome has plenty of know-how and experience of promotion from the Championship, three times to be precise! 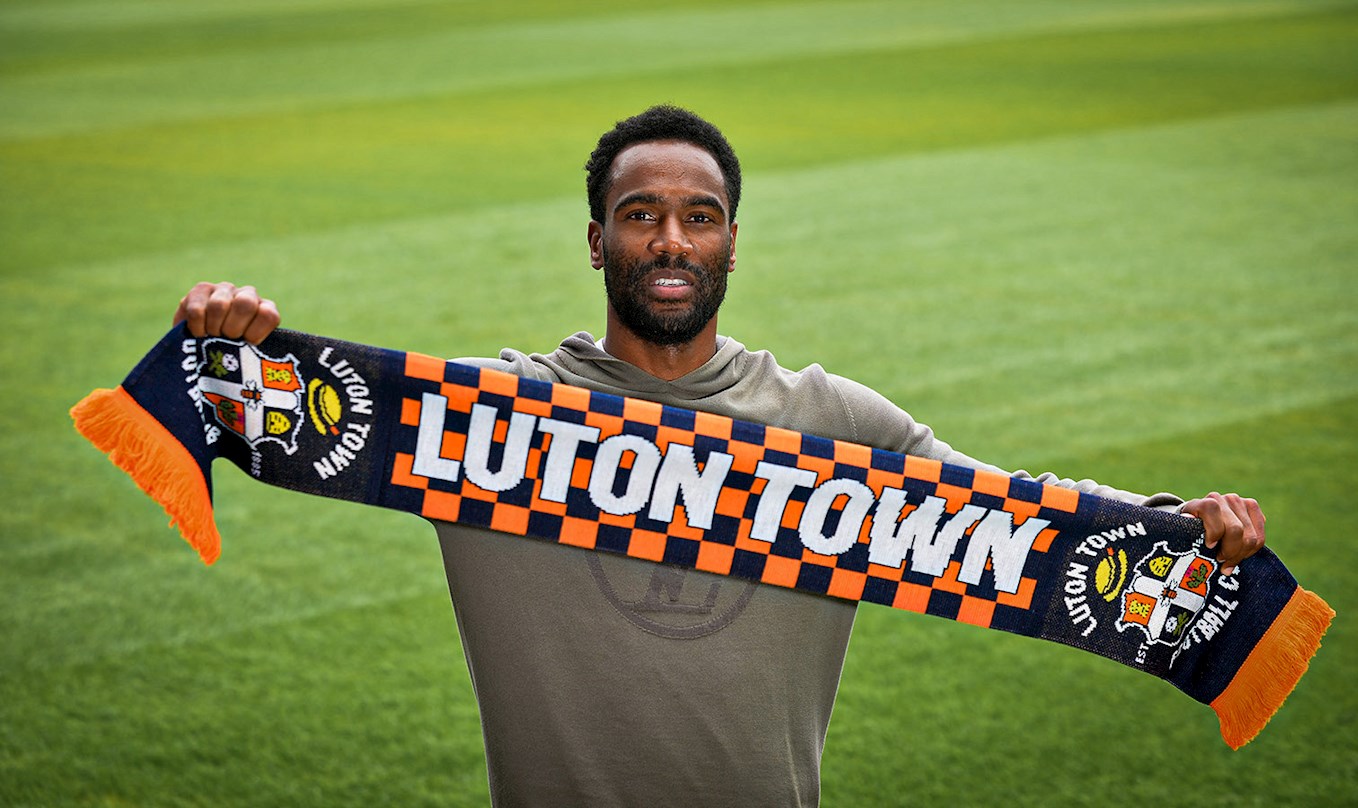 “You are soon forgotten about, that is what I found out when I came back from Turkey. You are not yesterday’s news, but out of sight, out of mind springs to mind. I had an opportunity to carry on playing football last year which I went and did with a manager I have worked with before, and who I trusted.

“I bought into his philosophy and the way the club wanted to play last year, and it was a rather successful year for myself. On that part, I feel like I proved that I’m still capable of playing at a high level and I’m still in good condition and hungry.

"I’ve shown that dropping down the league in a division I haven’t played in before, but I was more than willing to do that to show people that I still want to play football.”

The 34-year-old also revealed that he has been impressed by Luton’s progression over the last few years and hopes to be a part of the club's improvements going forward. 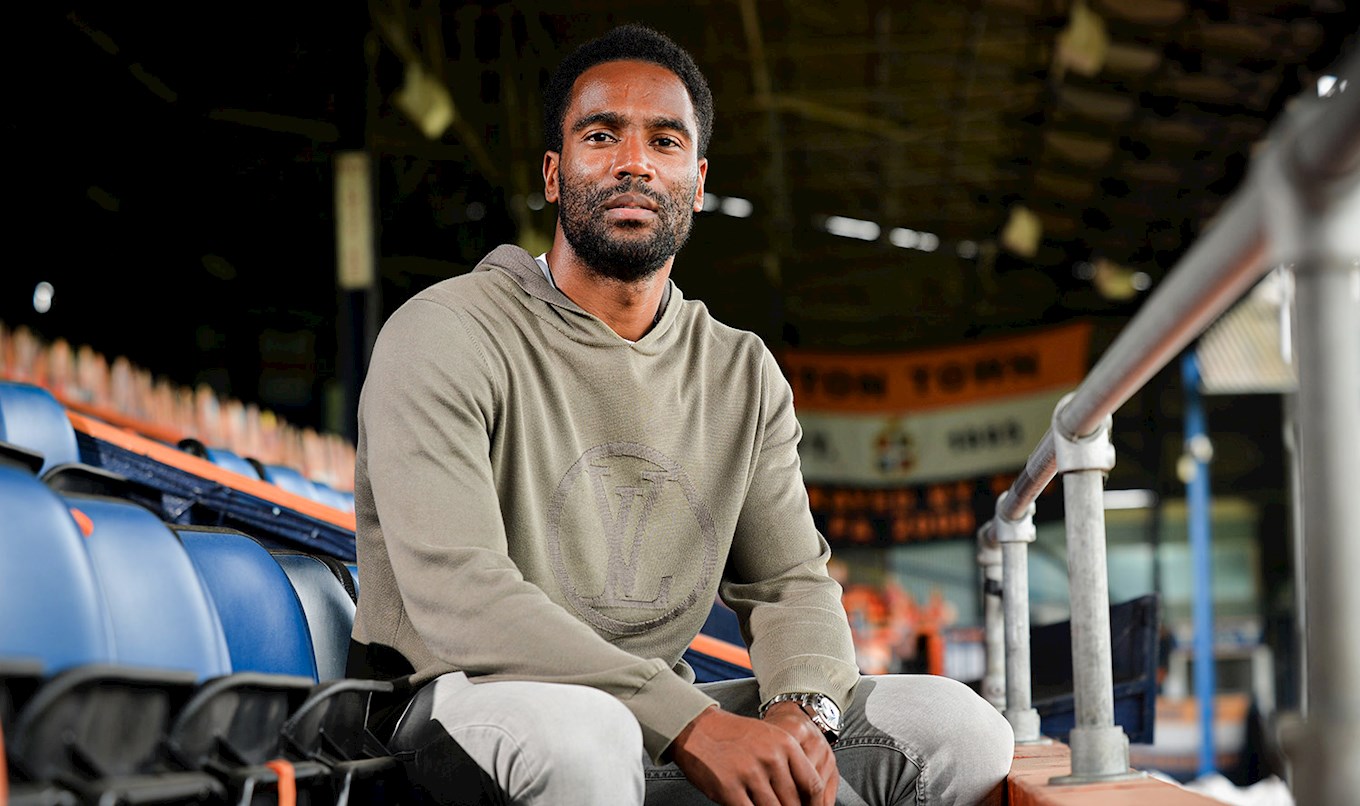 “You have seen over the last few years the rise that they have had from League Two, then League One a few years ago, and now consolidating in the Championship. The manager departing in between that and coming back, keeping them up and then last year was a strong finish in the division, so it is obviously a club moving forward in the right direction.

“As a player, you always want to be part of something that is going to try and be successful, that is what is exciting as a player. Working with a club, players and coaching staff who care and have the right idea and philosophy, as well as a structure and plan in place which allows you to carry on competing, and that is what I love to do.

"I love to compete, I love to play and I’m ready to come and help the team in any way possible.”