Cameron Jerome is keen to share his experience with younger players at Kenilworth Road and hopes to become a valued member of the squad.

Jerome, 34, is no stranger to the Sky Bet Championship, having played 269 times in the division, scoring 80 goals.

Manager Nathan Jones revealed that he is excited at the possibility of the striker helping other members of the team, and that is a role Jerome is happy to play.

“With the experience I bring to the club on and off the field, I like to think that I am a good professional. I like to keep myself in good condition and I’m always ready to compete with my other teammates for a playing spot in the team, so I will bring that extra competitiveness to the other players.

“I will also bring that guidance and mentor experience to the squad as well. With the quality I have shown throughout my career, I can still do it and make a difference at this level. 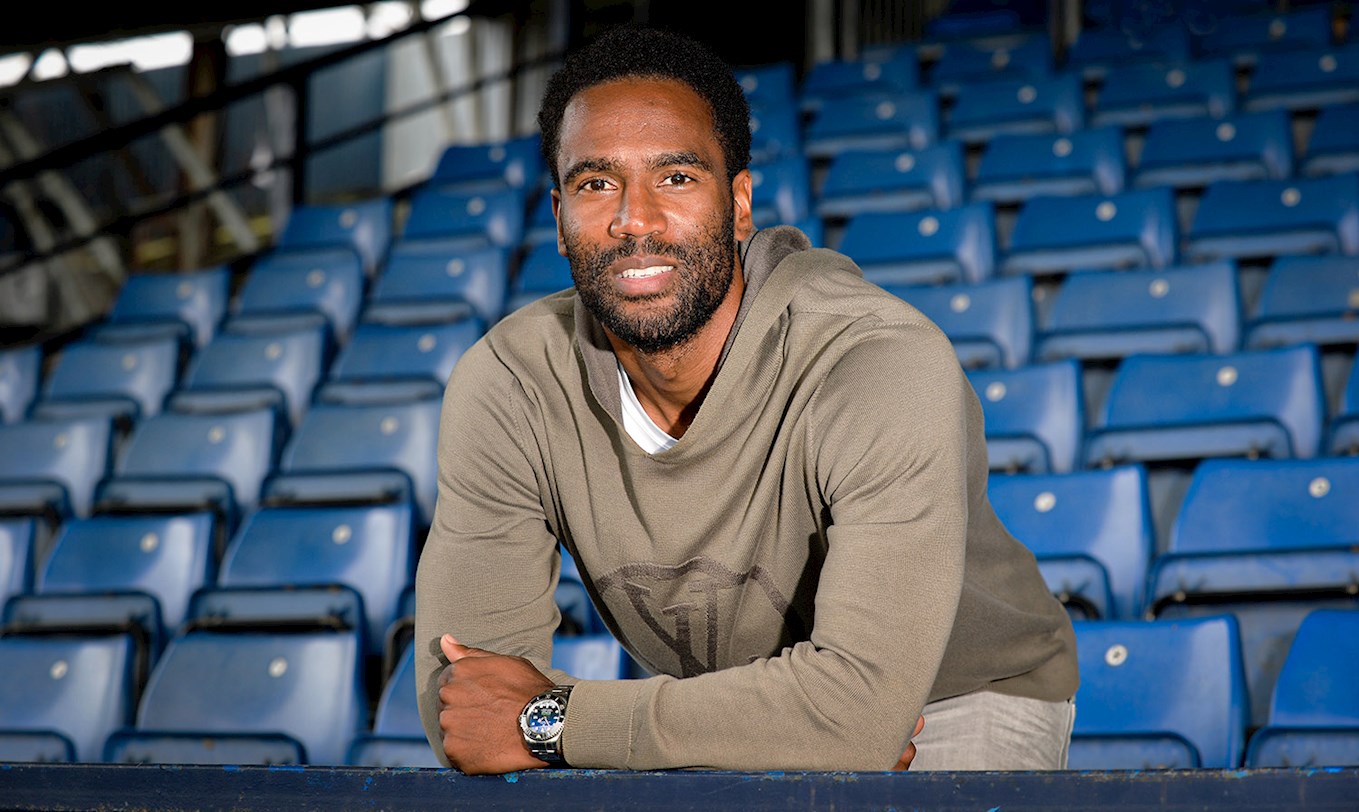 “I think it is something that naturally comes with becoming an older professional,” Jerome continued. “I think when I was a young pro starting out, my teammates tried to help me and took a little bit of the weight off me.

“I managed to go out and express myself on the pitch and if there is any way I can do that here, in terms of not just the players that play in my position but any other positions as well I can give them extra guidance and experience, having someone to lean on and talk to.”

As well as offering his experience to his teammates, the striker also hopes to prove his goalscoring ability that he continued upon arrival back in England last season.

“I am here to play football, like the gaffer said the stats speak for themselves. I’m fit, I was in good form last year and I’m ready to challenge, I am excited to get the season started."

Having played at Kenilworth Road before with Birmingham City and Cardiff City as well, the striker is looking forward to having the fans on his side the next time he steps out on to the grass!

“With it being such an enclosed stadium, having the fans inside at full capacity, I can imagine the noise that it generates. Fingers crossed that we’re allowed some fans in with us whether it is back to normal, time will tell but it will be exciting from the players’ point of view to have the fans back and cheering the team on. The fans I bet will be just as excited to cheer on the boys and watch them in action again.”