There was somewhat of a delay to the resumption of football into the new year for the Hatters after some club members returned positive COVID-19 tests, meaning the fixture against Queens Park Rangers was temporarily delayed.

Instead, Town started 2021 with an FA Cup third round fixture against Reading having already played them in the Carabao Cup earlier on this season. Nathan Jones bemoaned the lack of romance involved in the tie, but his players did enough to progress to the fourth round where a tie with Premier League giants Chelsea would await.

The rescheduled QPR fixture took place three days later and Town’s magnificent midweek home record of 22 matches unbeaten, a run which stretched back to January 2018, was ended by goals from Charlie Austin and Macauley Bonne.

Fortunately, loss was quickly put behind them as Jones’ side went on to produce one of their best performances of the season, beating promotion-chasing Bournemouth away from home thanks to Kiernan Dewsbury-Hall’s second half strike. 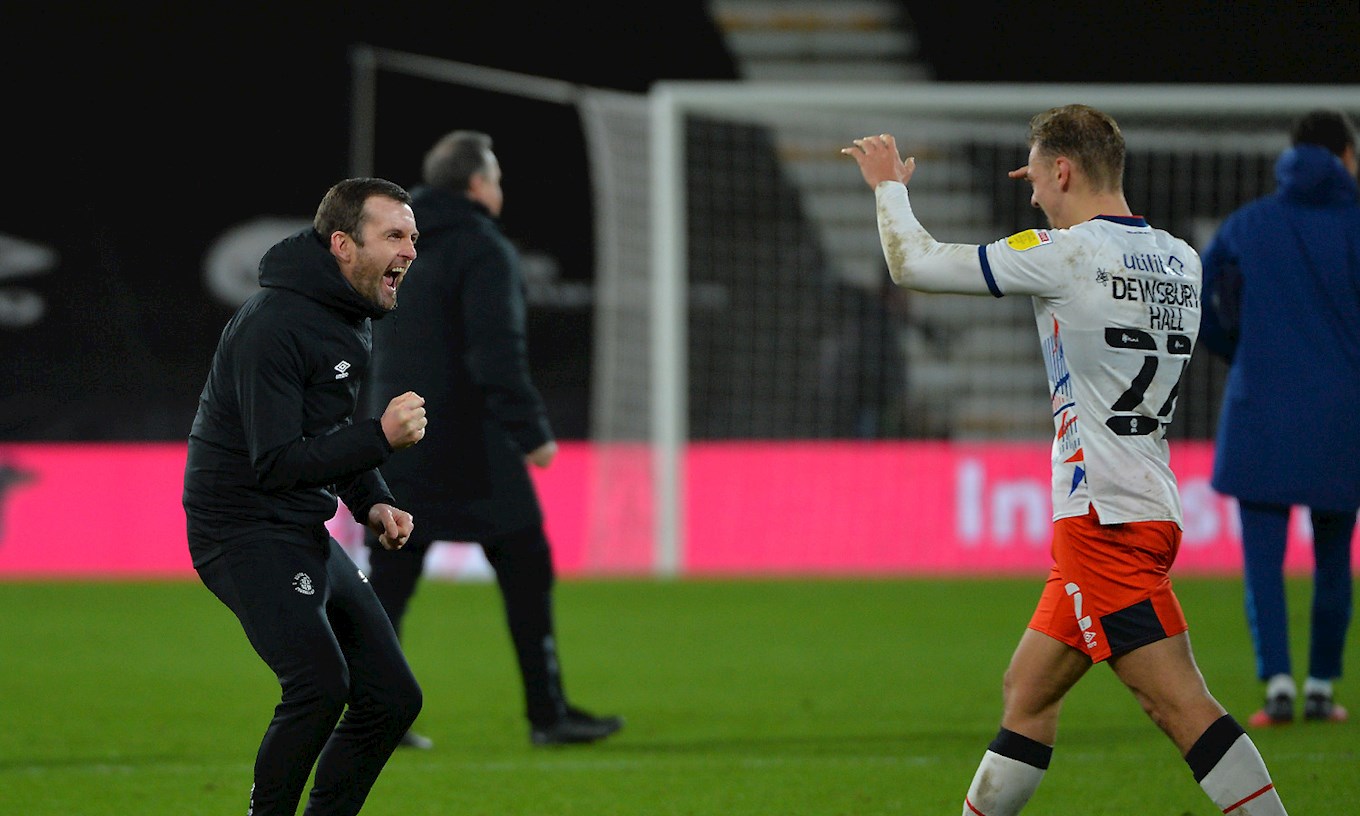 After two tricky league fixtures, eight-time FA Cup winners Chelsea awaited at Stamford Bridge. On what would have been a day to remember for thousands of travelling Hatters fans, snow was the only thing covering 40,000 empty seats on a cold, winter’s afternoon in West London.

Hopes of a famous cup upset looked unlikely as Tammy Abraham found the back of the net twice during the first 17 minutes, but Jordan Clark scrambled the ball home on the half-hour mark to give the Hatters a boost. 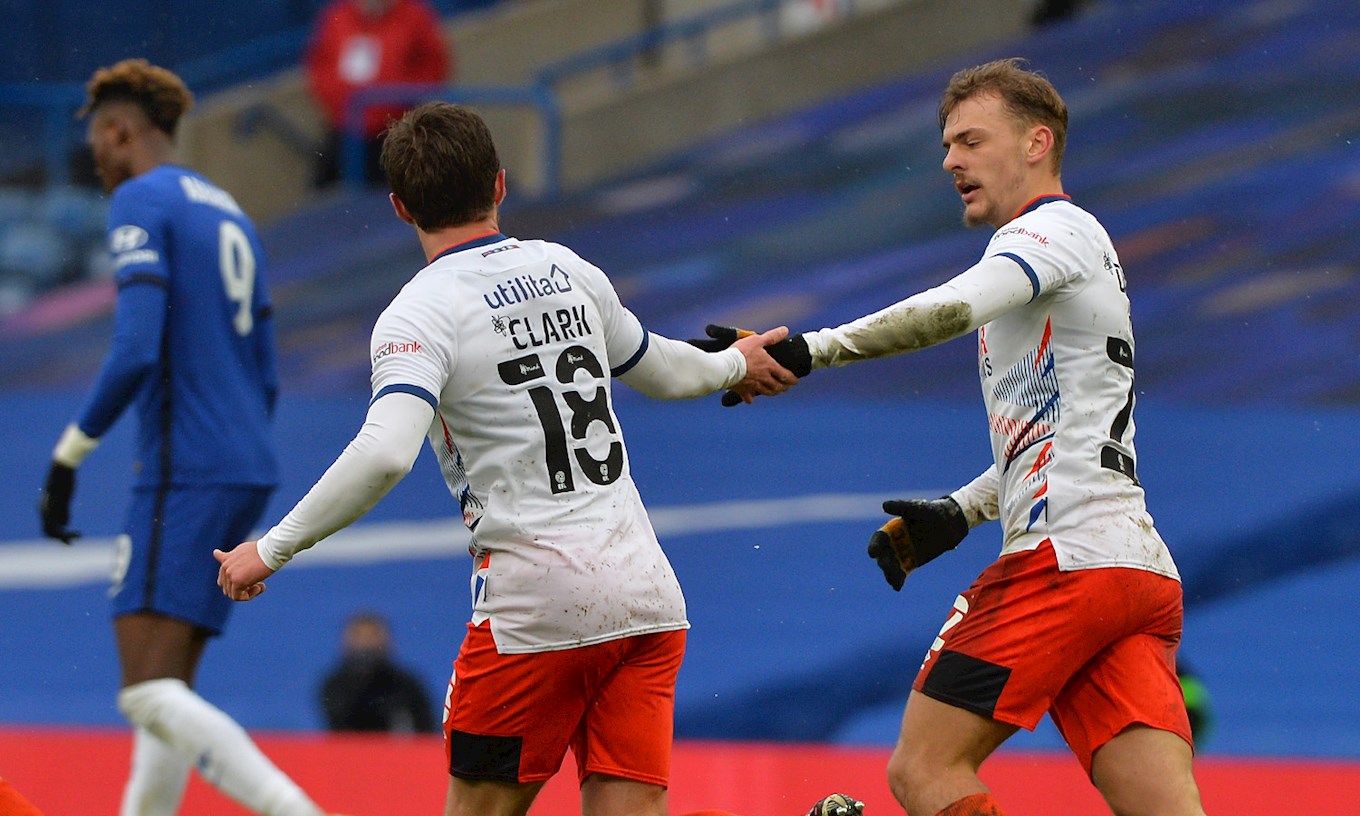 Despite a period where the Championship side were on top, the quality of Chelsea was too much as Abraham secured his hat-trick. There was, however, one more memorable moment from a Luton point of view as Simon Sluga produced a fantastic penalty save to deny Timo Werner but their cup journey came to an end, nevertheless.

Blackburn Rovers were the final opponents of a busy January and following a disappointing 1-0 defeat at Ewood Park, the gaffer said he felt ‘physically sick’ after not picking up a result in a game Town more than merited at the very least a point.

Days later, Town announced the arrival of both Tom Ince and Elijah Adebayo, the latter who had scored ten times so far in Sky Bet League Two with Walsall and looked to be an exciting addition to the Luton attack…