Luton Town Football Club is delighted to announce a second new signing of the day, with midfielder Henri Lansbury agreeing terms to join the Hatters when his Bristol City contract expires at the end of this month.

Following hot on the heels of Cameron Jerome's addition, and the earlier signings of Fred Onyedinma, Reece Burke and Allan Campbell, Lansbury becomes the fifth newcomer to arrive at Kenilworth Road this summer as manager Nathan Jones looks to build on last season's 12th place finish.

The now 30-year-old started his career coming through the ranks with Arsenal. He featured regularly for the Gunners’ youth team - winning the Premier Academy League and FA Youth Cup double with James Shea in goal - and made his first-team debut in a 3-0 League Cup win against Sheffield United in 2017.

He signed his first professional contract with the north London club the following year and represented England at every youth level, before spending the next few years gaining regular first-team experience on loan with the likes of Scunthorpe United, Norwich City and West Ham United.

Lansbury then decided to make a permanent switch away from the Emirates to join Nottingham Forest, where he played 145 times for the Championship club between 2012 and 2017 alongside current Hatters first-team coach Chris Cohen. 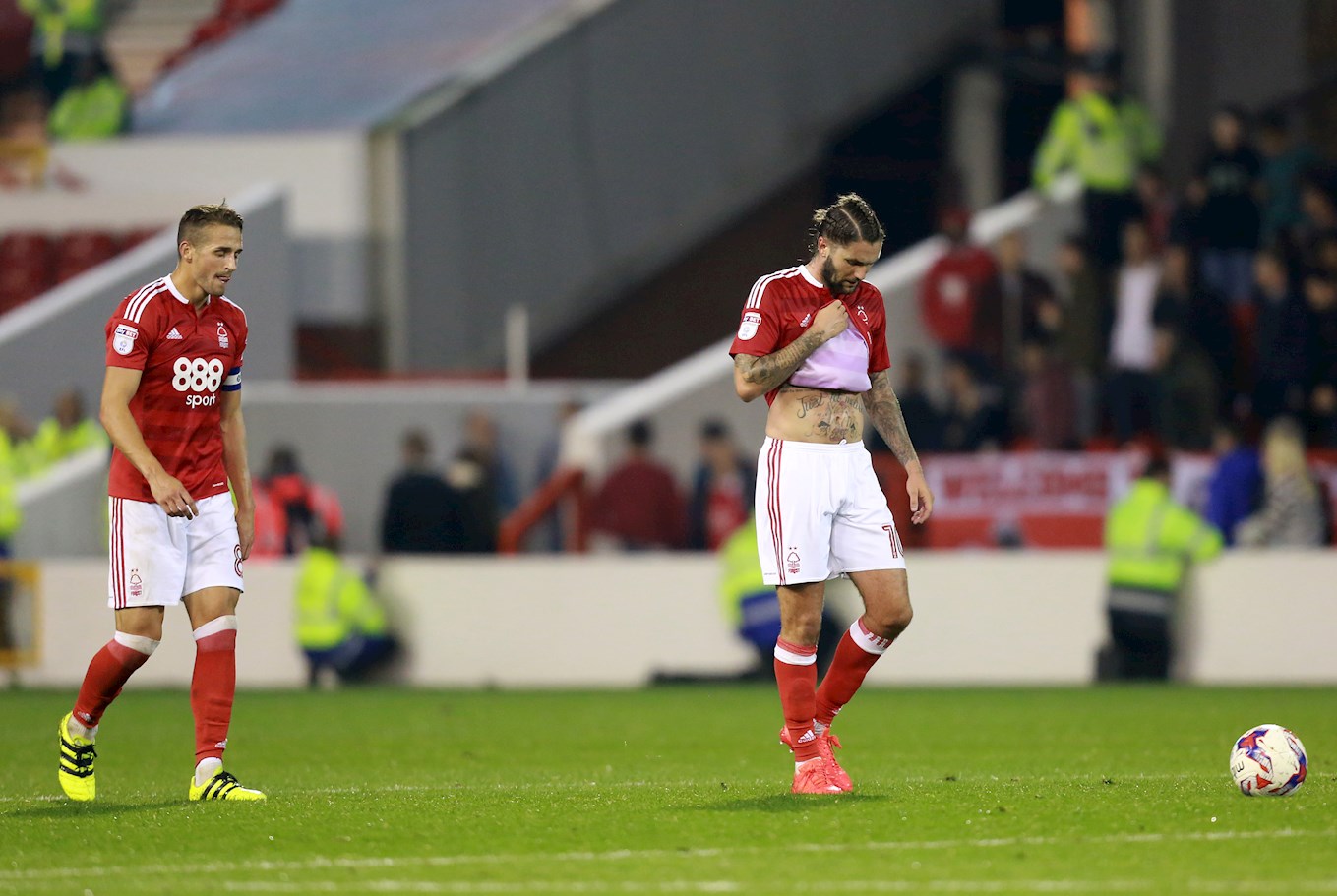 Amid speculation about his future in that last year at the City Ground, the midfielder joined Aston Villa for a reported fee of £3m and helped them gain promotion to the Premier League via the Championship play-offs.

However, regular game-time was hard to come by under Dean Smith and in January this year, he signed for Bristol City on a free transfer.

The London-born midfielder played 16 times in the Sky Bet Championship, including 71 minutes in the 3-2 loss against the Hatters at Ashton Gate in April.

After securing another high-profile signing, manager Nathan Jones said: “Chris played with Henri at Forest, so of course he comes very well recommended.

“But what we felt is that we’ve lost a lot of experience this summer, and with the youth and energy and all the qualities that we are bringing in, we felt that we needed two things: that real know-how at the level, but also that real top-end quality, and we believe Henri gives that.

“He’s a fantastic midfield player, has had a wonderful career, been promoted from the division more than once, has played for some massive clubs and has real good pedigree. 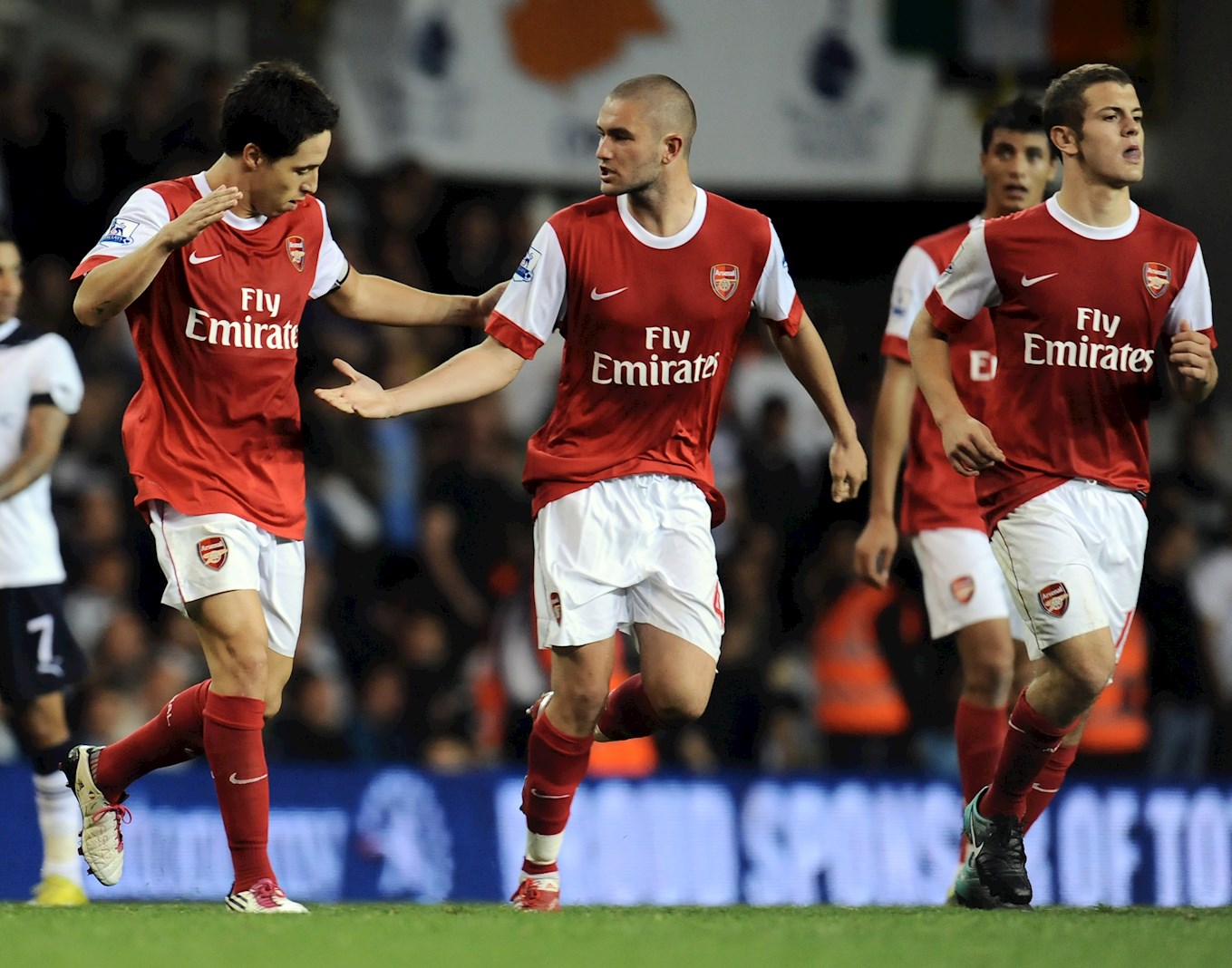 “An opportunity arose for us to meet him, we did and he really wanted to buy into everything. He’s still got that hunger, he’s a real good age and an age that we haven’t really got much of. And with all the other signings being young players, we felt that we needed that balance by bringing Henri in.

“He was instrumental in Bristol City’s first half performance against us recently, when we were 2-0 down at half-time and managed to turn it around.

“We want his quality, and we know he is going to bring that. But because we’ve got a relatively young midfield and have just signed another in Allan Campbell, it’s a real good signing because it gives us that balance in that midfield area.” 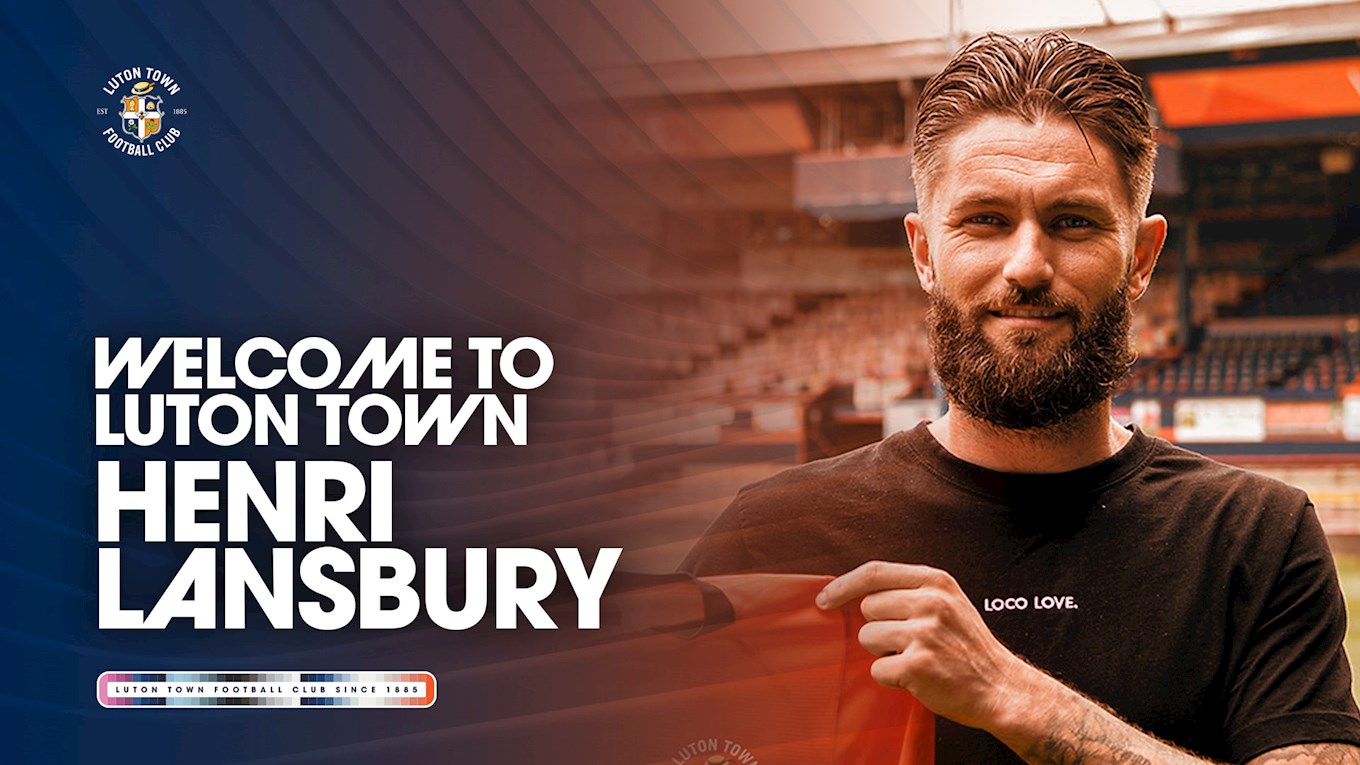