Assistant Manager Mick Harford is eager to see Luton fans back in stadiums as soon as possible, especially so they can witness new signing Carlos Mendes Gomes!

The 22-year-old signed for the club yesterday and Big Mick had plenty of good words to say about the player and the ‘Transfer Club’, who allowed the deal to happen.

“It has been amazing work by everyone at the football club, especially from Gary and Nathan. In terms of getting the player here, attracting them to the football club and obviously a massive thank you to the ‘Transfer Club’ for their contribution to allow us to bring this player in.

“We’re absolutely thrilled and delighted, it is a really, really good signing we believe. It is a signing that numerous other clubs were beaten to, so I hope that is what makes it even better!

"We’re signing a really, really exciting player that can play across the front in any position, as a number ten, a striker and we believe he is going to excite the crowd. He is one of those players I believe that will get people of their seats.” 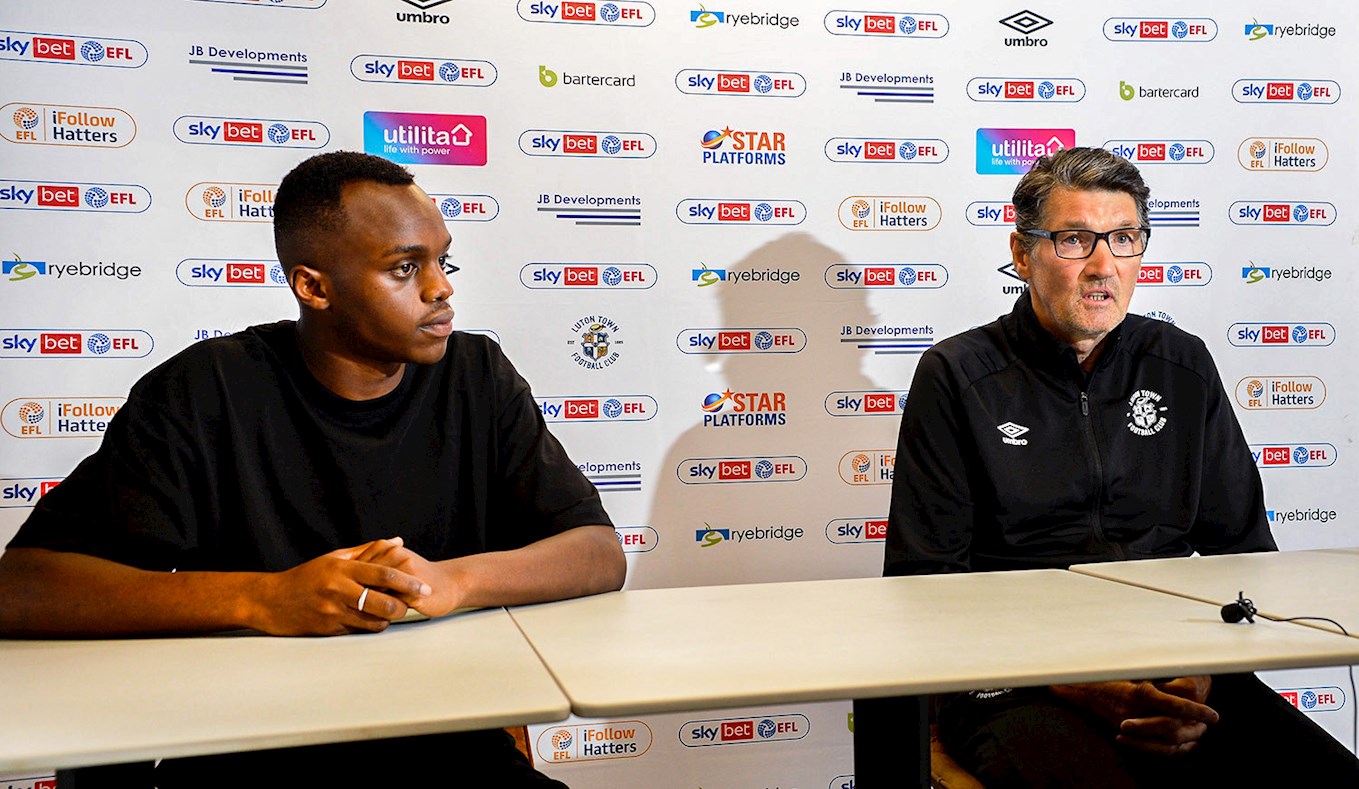 When asked to describe the Spaniard, Mick said: “Personally I think we are signing a really humble guy but also a really brave character in terms of what he did at Wembley in the play-off final when he scored that winning goal.

“He showed a real bravery and commitment to stand up there and put himself there to score the penalty. We know we signed a player who is not afraid of any situation he gets himself into. We believe we can develop him into a really exciting player, and he is only going to get better at that age.

“It is a really exciting time for this football club in terms of signing players and I am really looking forward to seeing him play.”

After expressing his gratitude to the ‘Transfer Club’, fans who donated the 40 per cent credit they were entitled to on renewing their season tickets, he also can’t wait to see them back supporting the team live in the flesh! 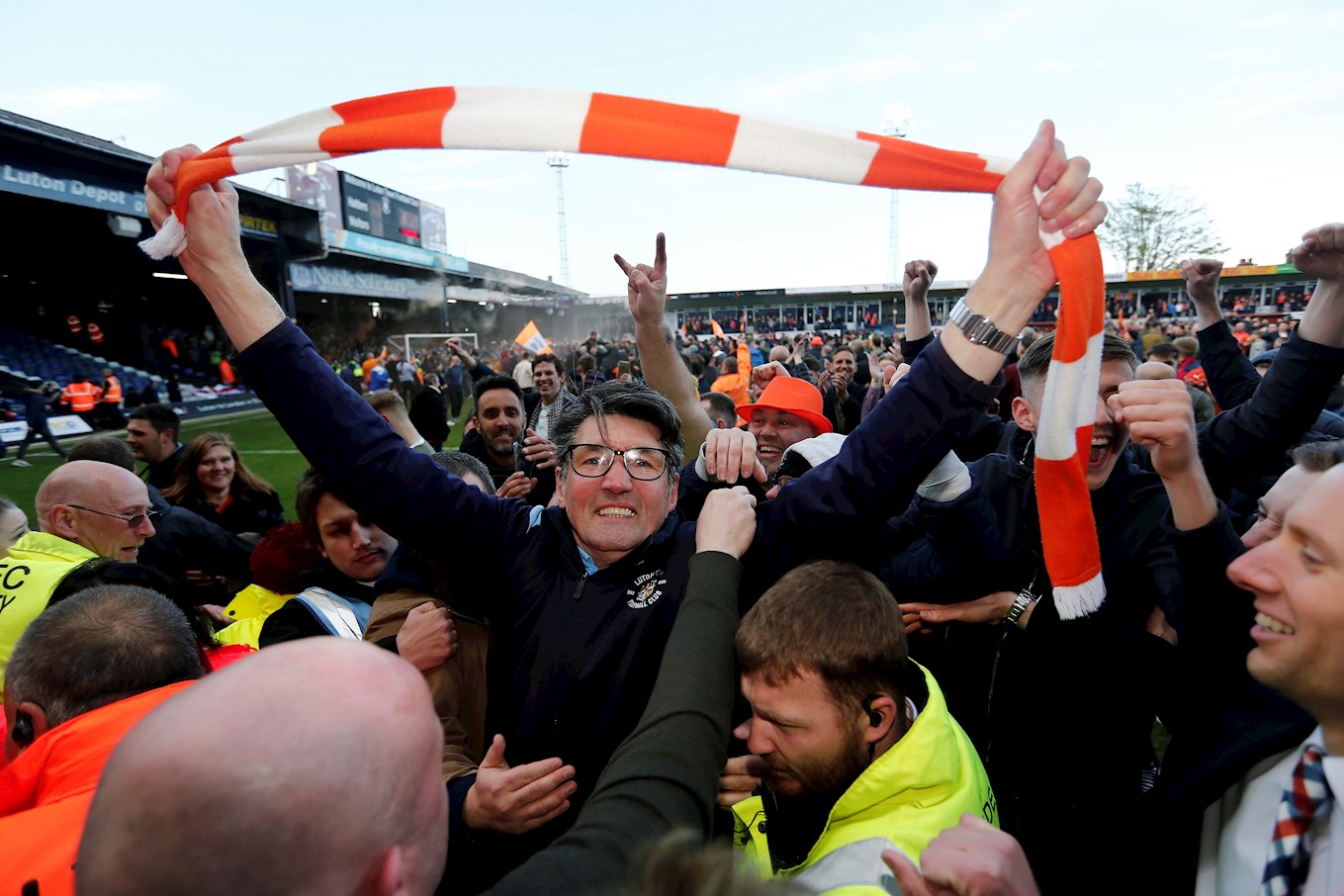 “Me personally, I cannot wait to see the fans back at Kenilworth Road. They will be back in for pre-season and them themselves, they want to be there to see the squad, see how the squad evolves and see the signings we have brought in.

“It is quite an exciting pre-season in terms of who we have tried to bring in and how we’re trying to evolve and take the club forward, with younger, more exciting players.”