New signing Carlos Mendes Gomes praised the Luton Town supporters who contributed towards his move to the club and insists he can’t wait to get on the pitch at Kenilworth Road!

The 22-year-old, who was the subject of interest for a number of clubs this summer, has signed on the dotted line and become the Hatters’ seventh summer signing – following in the footsteps of Fred Onyedinma, Reece Burke, Allan Campbell, Cameron Jerome, Henri Lansbury and Amari'i Bell.

It has been Nathan Jones’ intention to sign the Spaniard ever since the two met and Mendes Gomes began by saying: “It is an incredible moment for me and my family. Obviously signing for Luton Town is a big step moving forward, I like the project and I think it is a club going only in one direction. I want to be part of it.

"They have shown in the past years how well they have been doing and I want to improve as a player, I want to learn, and I think this is the right place to do that.”

As mentioned in the official announcement, the forward has had quite the journey to get to where he is today, admitting: “It hasn’t been easy, it has been tough, but I think hard work and self-belief always pays off and I’m just excited to be here!”

Alongside his family at Kenilworth Road earlier today, Mendes Gomes reminisced about his recent success at Wembley Stadium, where his winning penalty helped Morecambe gain promotion to League One for the first time in their history. 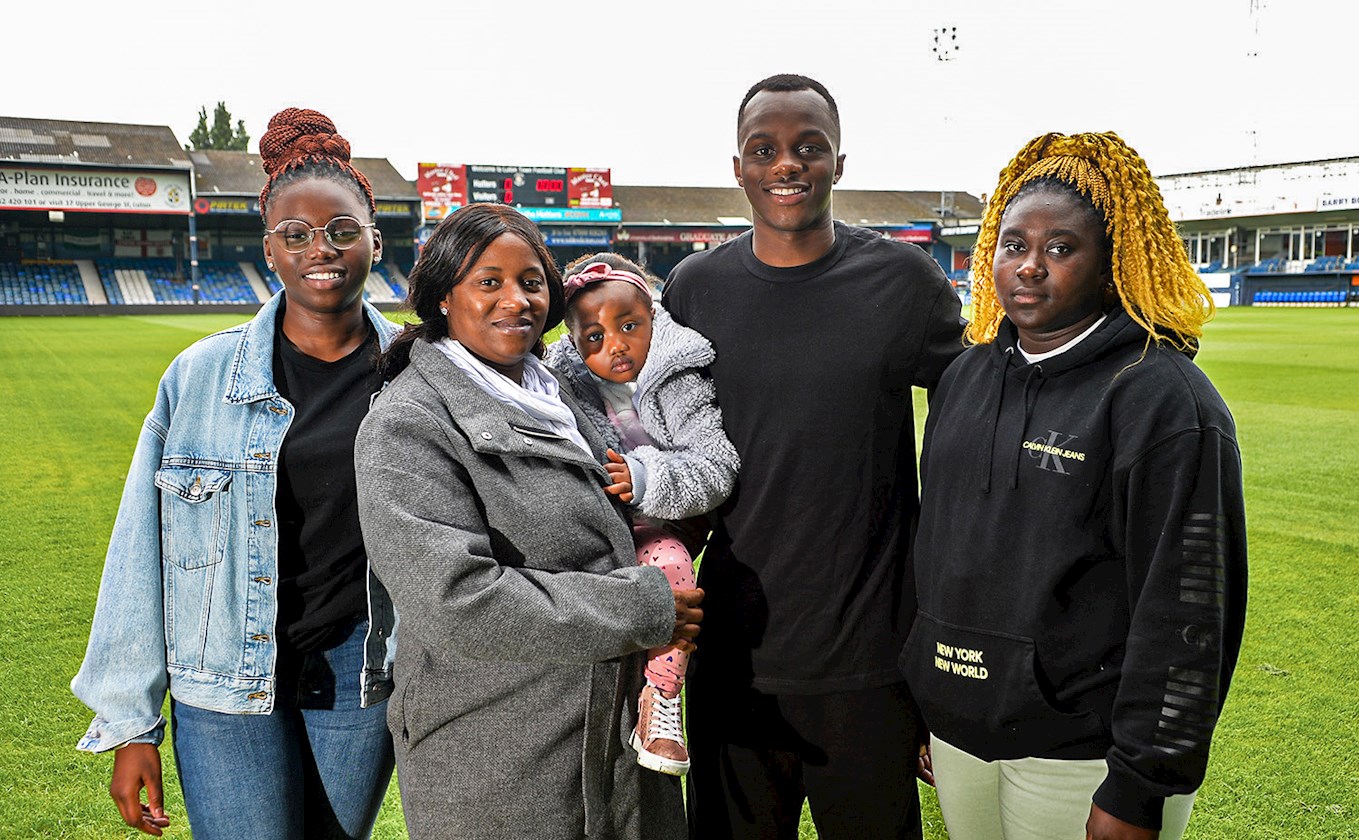 “I don’t see myself as a hero but I enjoyed playing for Morecambe, I think that I have found a family there since I arrived at the club and for me it meant a lot to help their promotion last year and be a part of history.”

From one family club to another, the Senegalese-born youngster is keen to repay the faith that not only Nathan Jones and Mick Harford have placed in him, but the fans too.

“I can’t wait to play in front of the fans, I have seen as you said it is a very compact stadium, I know that people will not want to come here and the noise they make also took part in the reason for me signing here. I heard good things about the club and also I would like to thank the fans who have contributed for the transfer, I can’t wait!”

As to what they might expect from him as a player, Mendes Gomes added: “First of all I think they are going to get hard work. I am willing to put everything that I have got for the club, I like to get on the ball, I like to enjoy my football and play with a smile, and hopefully I can excite them and get them off their seat.” 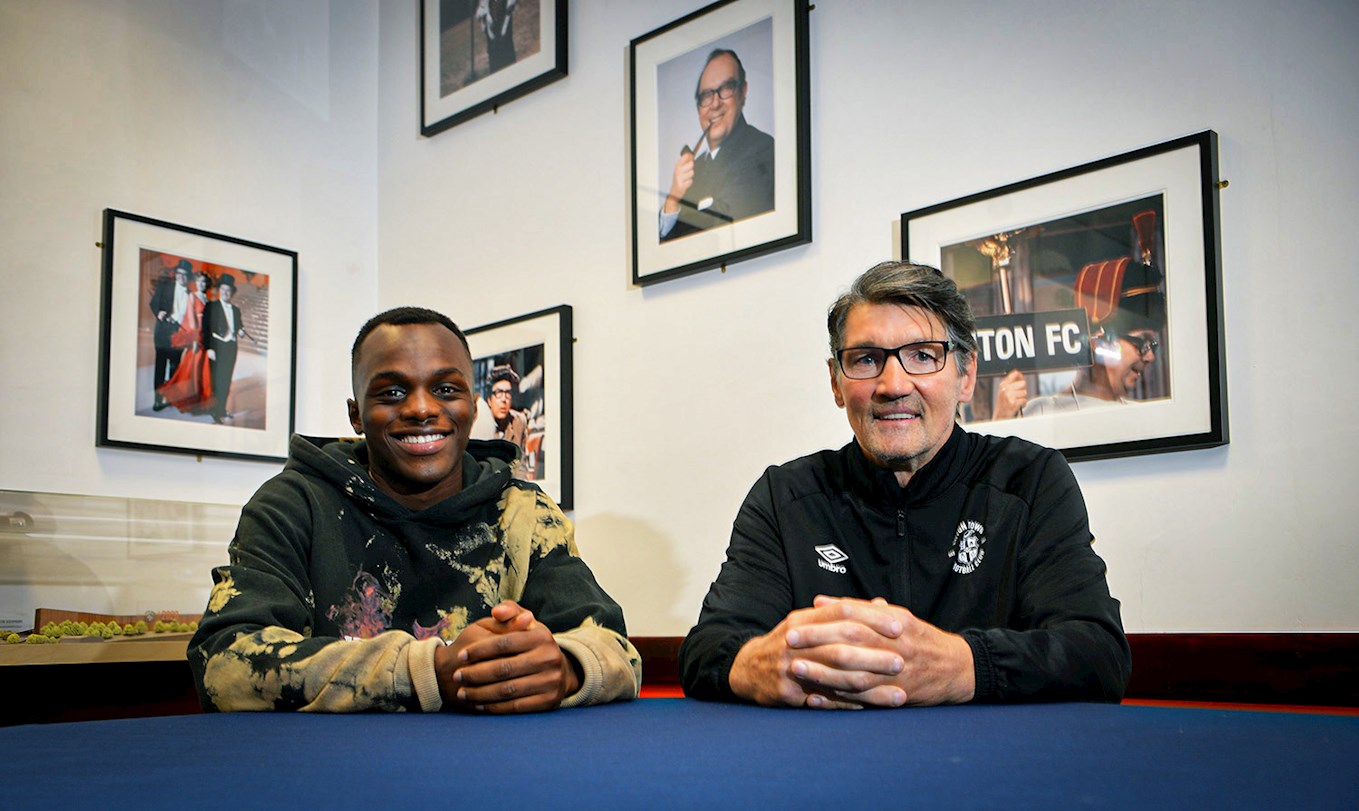