Euro 2020 gets underway on Friday 11th June and Luton Town have three representatives in the tournament, the highest amount for a single team in the EFL! 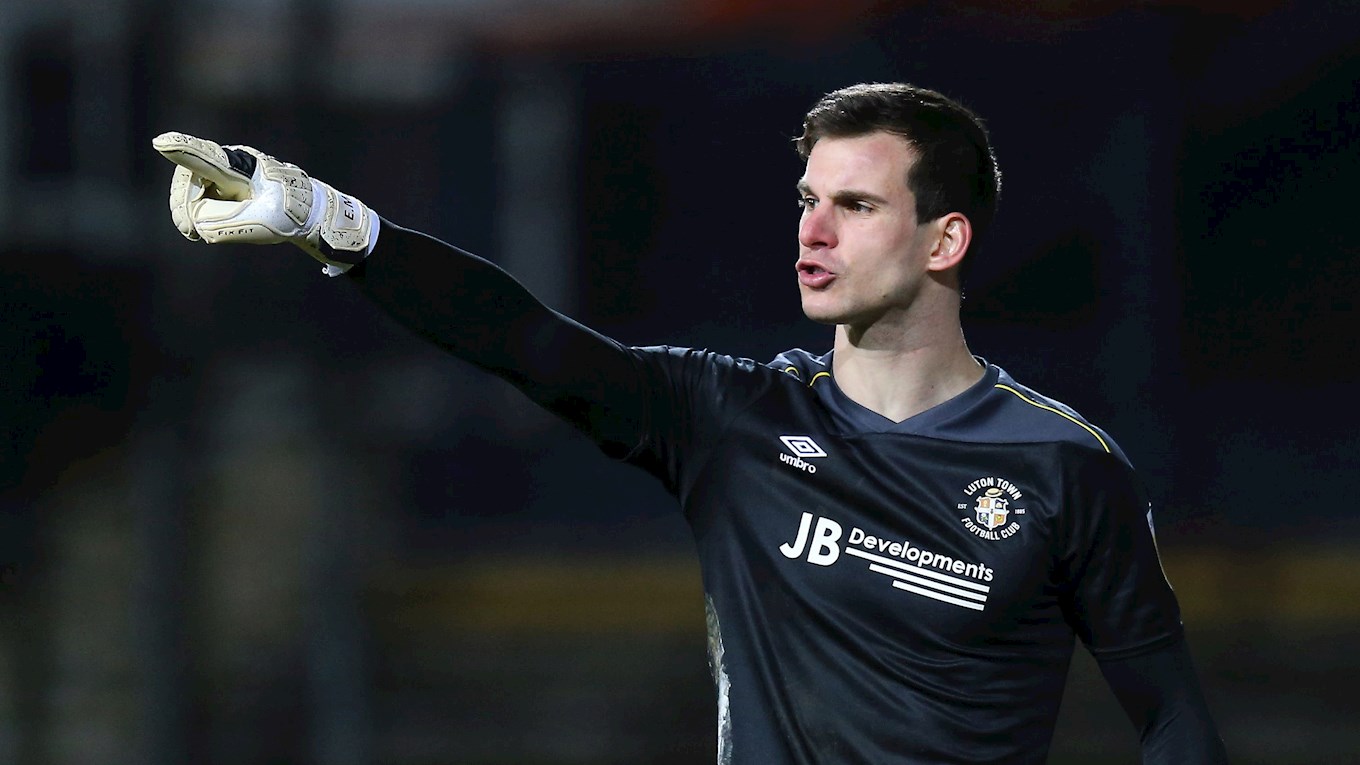 The 28-year-old is included in Croatia’s 26-man squad for their involvement in Group D, which consists of England, Scotland and Czech Republic. Sluga was an unused substitute in their warm-up friendlies versus Armenia and Belgium and will likely provide support to Dominik Livakovic.

Their tournament gets underway on Sunday (June 13th) against England at Wembley. This match is available to watch on the BBC at 2pm as the two sides met again in a competitive match, following the World Cup semi-final and the Nations League match in 2018.

Following a trip to Wembley, they host Czech Republic on Friday (June 18th) in Glasgow at Hampden Park. This is also being broadcasted on BBC from 5pm as the two sides meet for the fourth time on the international stage.

To conclude their Group D matches, they play at Hampden Park once again four days later (Tuesday June 22nd, 8pm) versus Scotland as they seek to make it into the round of 16.

Finally if they finished as one of the third place teams, they would either face the winner of Group B (Denmark, Finland, Belgium and Russia) or Group C (Holland, Ukraine, Austria and North Macedonia.)

Joe Morrell earned his 15th cap after he played 83 minutes in Wales’ first friendly before Euro 2020 against France and was an unused substitute against Albania, whilst Tom Lockyer wasn’t involved in either fixture.

Heading into the tournament, Wales find themselves in Group A and will look to produce a similar shock as they did in 2016, when they reached the semi-finals.

This Saturday their group stage gets underway with a match against Switzerland which you can watch on the BBC at 2pm. The game takes place in Baku, Azerbaijan and that is where they remain in preparation for their match four days later against Turkey. Once again the game is live on BBC from 5pm and both matches will take place in front of a crowd of around 35,000 fans.

Finally they face arguably their toughest test, 1968 Euro winners Italy. They will travel to Rome for the match on Sunday (June 20th) and you can find coverage of the game on ITV.

Should the duo help Wales progress as winners from Group A, they will face the runner-up of Group C (Holland, Ukraine, Austria and North Macedonia). If they are group runners-up, their round of 16 opponent will be the runner-up of Group B (Denmark, Finland, Belgium and Russia). Progression as a third-place team would see them play against the winner of Group B.

Everyone at Luton Town would like to wish Simon, Tom and Joe the best of luck in Euro 2020!