Following a big defeat against Cardiff at the end of last month, the Hatters needed to perform in what on paper would be their hardest challenge so far – table-toppers Norwich City.

Fortunately, they would be provided an added boost before the match, with 1,000 Luton Town fans entering through the gates of Kenilworth Road once again. After months of silence and uncertainty about when grounds would be full again, finally a limited few were granted access to watch their beloved Hatters in action once more.

With terrific support behind them, Town produced a superb performance and outplayed the Canaries. George Moncur opened the scoring with a fantastic finish and even after Emi Buendia equalised from the penalty spot minutes later, Matty Pearson quickly helped Nathan Jones’ side regain the lead.

Town had a penalty of their own in the second period which James Collins converted as the team claimed their second victory over Norwich in a matter of months. 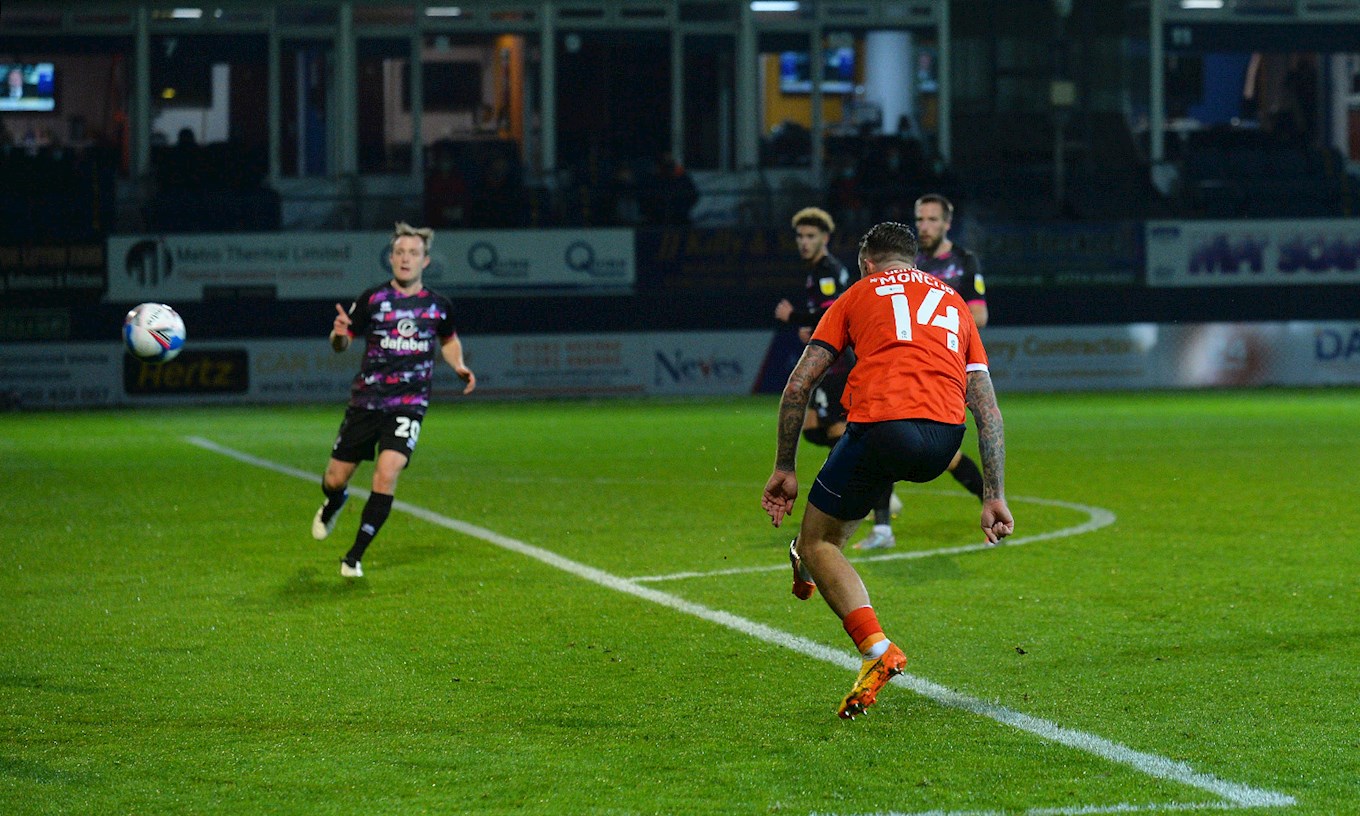 It was defeat against Swansea City a week later, before the Hatters also contested a midweek nil-nil draw versus Coventry City.

The next home match was this time in front of 2,000 supporters as Collins scored a hat-trick against Preston North End, his first in the Sky Bet Championship.

The Republic of Ireland striker demonstrated immaculate control to bring down Pelly-Ruddock Mpanzu’s lofted ball as he calmly slotted in his first of the afternoon. The following two were similarly well taken as the Hatters recorded Nathan Jones’ 100th victory in impressive fashion.

Misfortune favoured Middlesbrough in the next match as the Hatter fell to defeat on their travels. James Collins stepped up from the penalty spot and scored, but it was later ruled out because he had kicked the ball against his standing foot. How is your luck?

As COVID-19 restrictions changed once more, Kenilworth Road was once again empty for the visit of Bournemouth. Luckily it didn’t seem to hinder performance levels, as Town battled to earn themselves a draw against the promotion hopefuls.

Swiftly after Father Christmas came to town, Luton suffered defeat against Reading on Boxing Day but made amends with another very strong home performance versus Bristol City. Kiernan Dewsbury-Hall, who seemed to be getting better game by game, scored his first goal and provided an assist to fire the Hatters towards victory as they concluded a rollercoaster 2020. 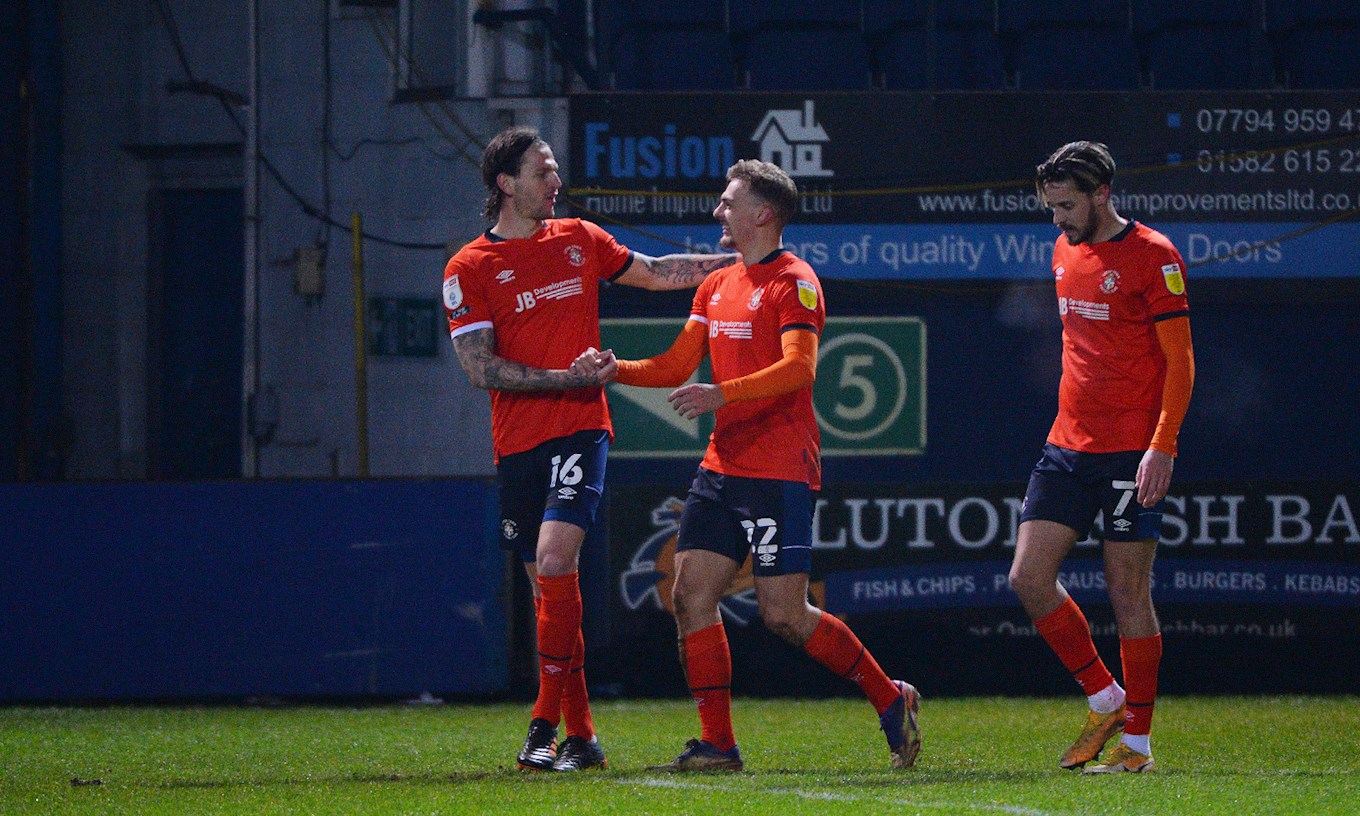 Life as we knew it had changed so much in the space of the year but the fighting spirit deep within Luton Town Football Club shone through as they beat the odds to stay up the season prior and found themselves in 13th position heading into 2021, just six points off the play-off places.