We are pleased to announce that young defender Corey Panter has signed a new development contract to continue his 12-year journey through the Hatters’ ranks.

Panter, 20, joined the academy in May 2009 and was at Kenilworth Road yesterday to put pen to paper before heading north of the border to start pre-season training on Monday at newly-promoted Scottish Premiership club Dundee, with a view to a potential loan.

The left-sided centre-half or full-back has previously spent time on loan with Non-League sides Hendon and Biggleswade Town during the 2019-20 campaign, before continuing his football education as part of the development set-up at The Brache last season.

Head of academy coaching and professional player development Adrian Forbes has been one of many keeping an eye on Corey’s progress, and was happy to see him pledge his future to the club

“I’m absolutely delighted,” said Forbes. “From my point of view Corey has been an absolute pleasure to work with over the last season and it has been great to be around him.

“I have seen him get stronger over the course of the year and the contract was a reward for all the hard work that he put in. Now it is a case of him trying to hit the ground running when he comes back for pre-season. Hopefully he can pick up from where he left off." 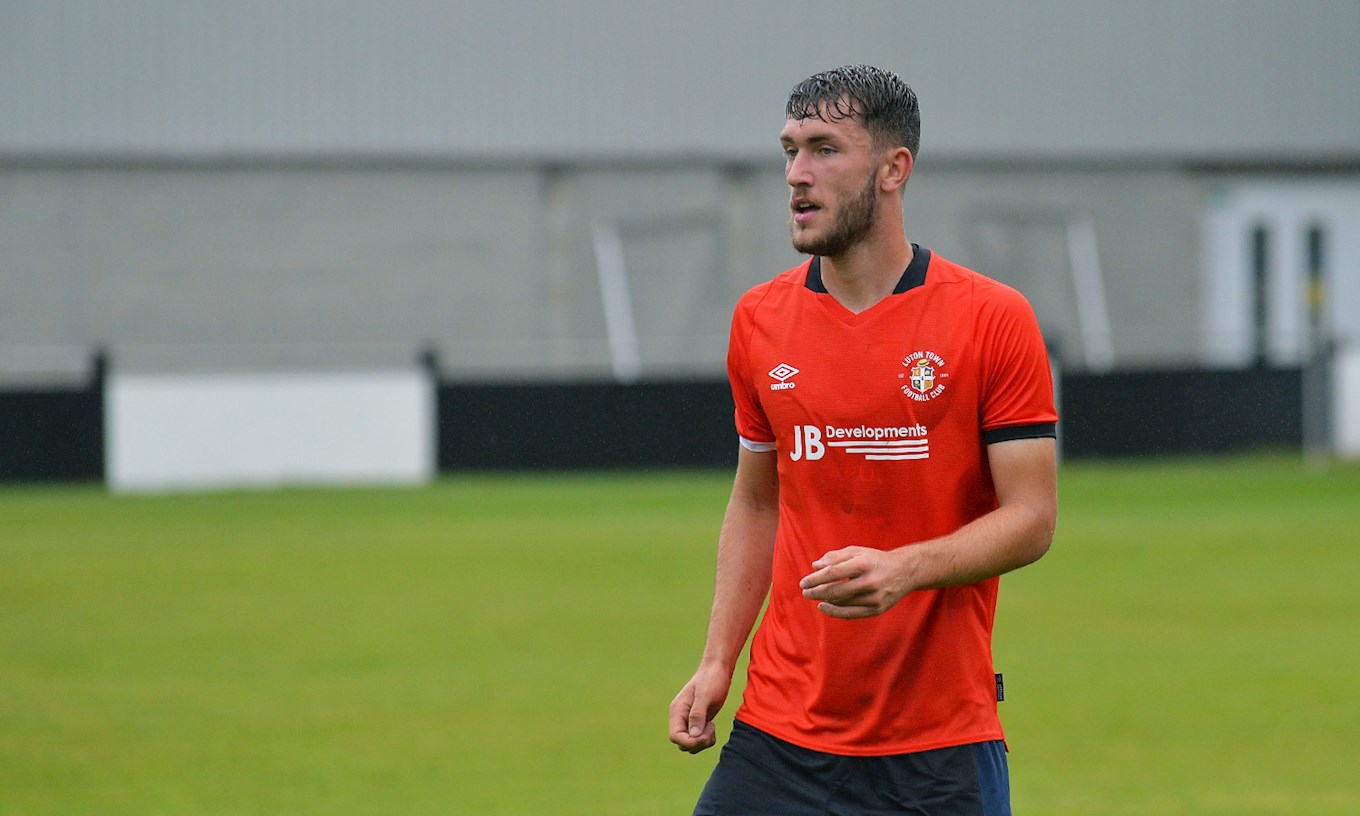 Reflecting on Corey’s performances during 2020-21, the former Town winger added: “I think from Corey’s own admission he probably had a bit of a quiet start to the season, but credit to him.

“Certainly from my point of view being on the grass with him every day, he showed a real attitude, work-rate, desire and passion to improve on those areas. Having him in the ground every day, not going out on loan and working with him on a daily basis has allowed us to work on those areas, and it is definitely something that has now seen him in the position where we felt he needed to work on.

“He has improved on them but as I said, it is now important he now has a good pre-season and continues to develop.”

Well done on the new contract Corey and good luck up at Dundee!