Luton Town Football Club is delighted to announce the signing of vastly experienced striker Cameron Jerome, who has agreed terms to join the Hatters from July 1st.

The 34-year-old arrives at Kenilworth Road as a free agent, with his contract at Sky Bet League One club Milton Keynes expiring at the end of this month.

Jerome has more than 500 games and 145 goals to his name at club level in this country, having begun his career with Cardiff City in 2004.

After netting 20 goals for the South Wales club in the 2005/06 Championship campaign, he was signed by Birmingham City for a fee of £3 million.

He spent the following five years at St Andrew’s, where he experienced the highs and lows of two promotions and two relegations, whilst also lifting the League Cup in 2011 after the Blues’ win against Arsenal at Wembley.

The striker joined Stoke City later that year for a reported fee of £4m, but following 50 appearances in the space of three seasons at the Britannia Stadium, he opted to switch to Norwich City in 2014.

The Huddersfield-born striker played 130 times for the Canaries and scored 38 goals, one of which came in the 2015 Championship play-off final victory against Middlesbrough.

Following a successful four years at Carrow Road, Jerome has since played in the second tier for Derby County and then had a two-year spell with Goztepe in Turkey – scoring eight times in 49 appearances – before returning to England in October 2020.

He scored 15 goals in 38 appearances last season, and manager Nathan Jones was delighted to add the experienced front man to his striking stable.

“It’s really interesting one actually, because Cameron ticks so many boxes for us," said Jones.

“We wanted someone specific because we’ve only got one target man really, and that’s Elijah Adebayo. So we wanted to bring in another target man, one for competition for Elijah, but also to provide something a little bit different as well. We feel Cameron can do a bit of everything, so it’s a real logical one.

“The experience he brings is one thing. We felt that coming back from abroad, when he went to MK and had to re-prove himself, we felt he did that really well. We’ve looked at so many front men now, and we felt that what he would give us, he’s the best about.

“We could have signed so many, but he’s the best about for us. He’s mobile, can run in behind, can hold it, links play, gets goals, has good presence, great experience, can press, works hard - he does all those things. 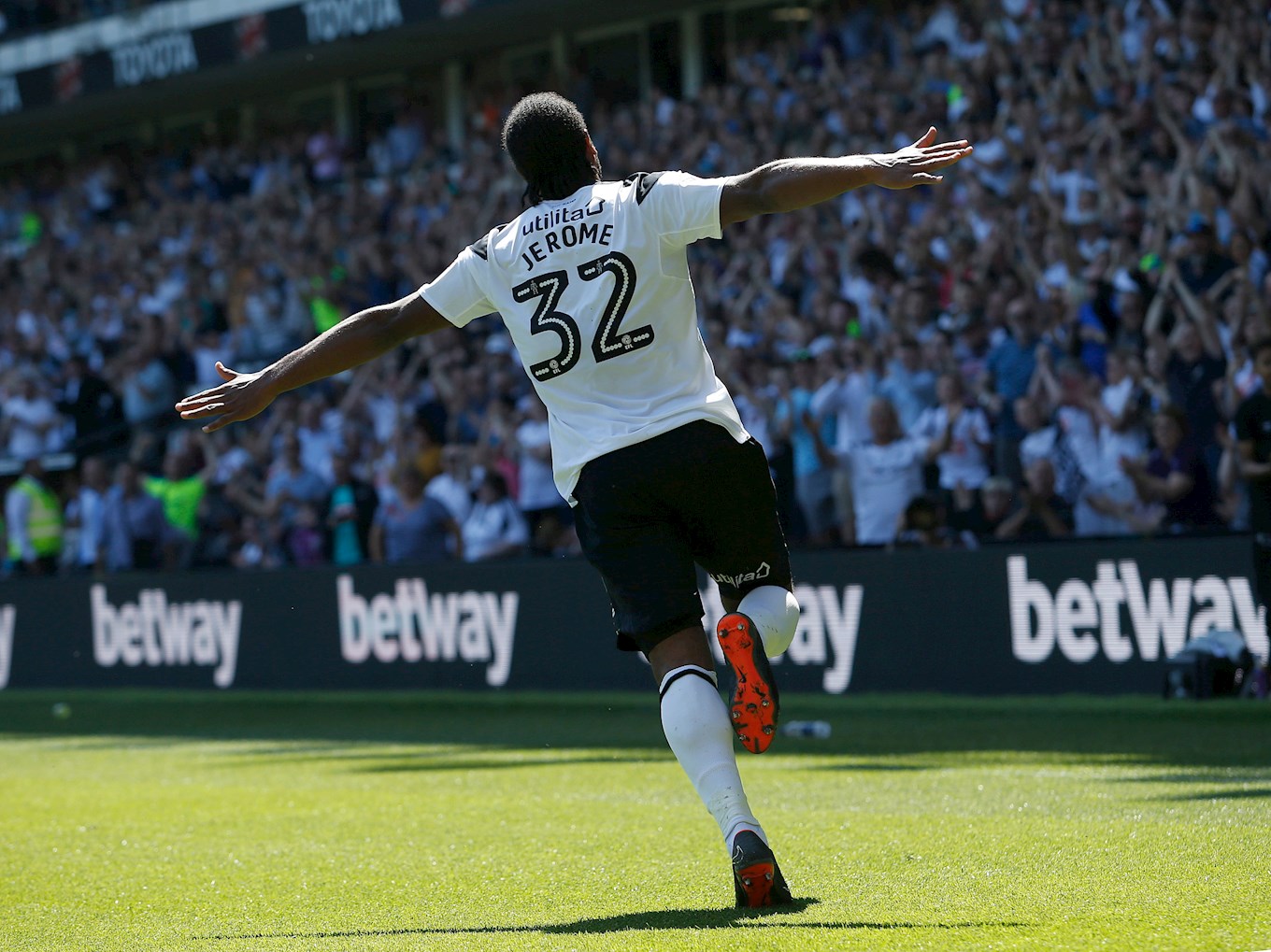 “So we are delighted to get him having managed to beat off a bit of competition, because he was nailed on to go elsewhere and we managed to turn him.”

“He will help Elijah to develop with that working relationship,” said Jones. “We’ve got good coaches here, and obviously Mick was a top target man, but to see Cameron work and his availability – his fitness levels are superb – means he’ll be wonderful for the environment.

“We are delighted to get him because it means we’ve got players at both ends of the spectrum; one who is really embarking on his career, and one who is equally hungry and wants to prolong his career and be successful again.” 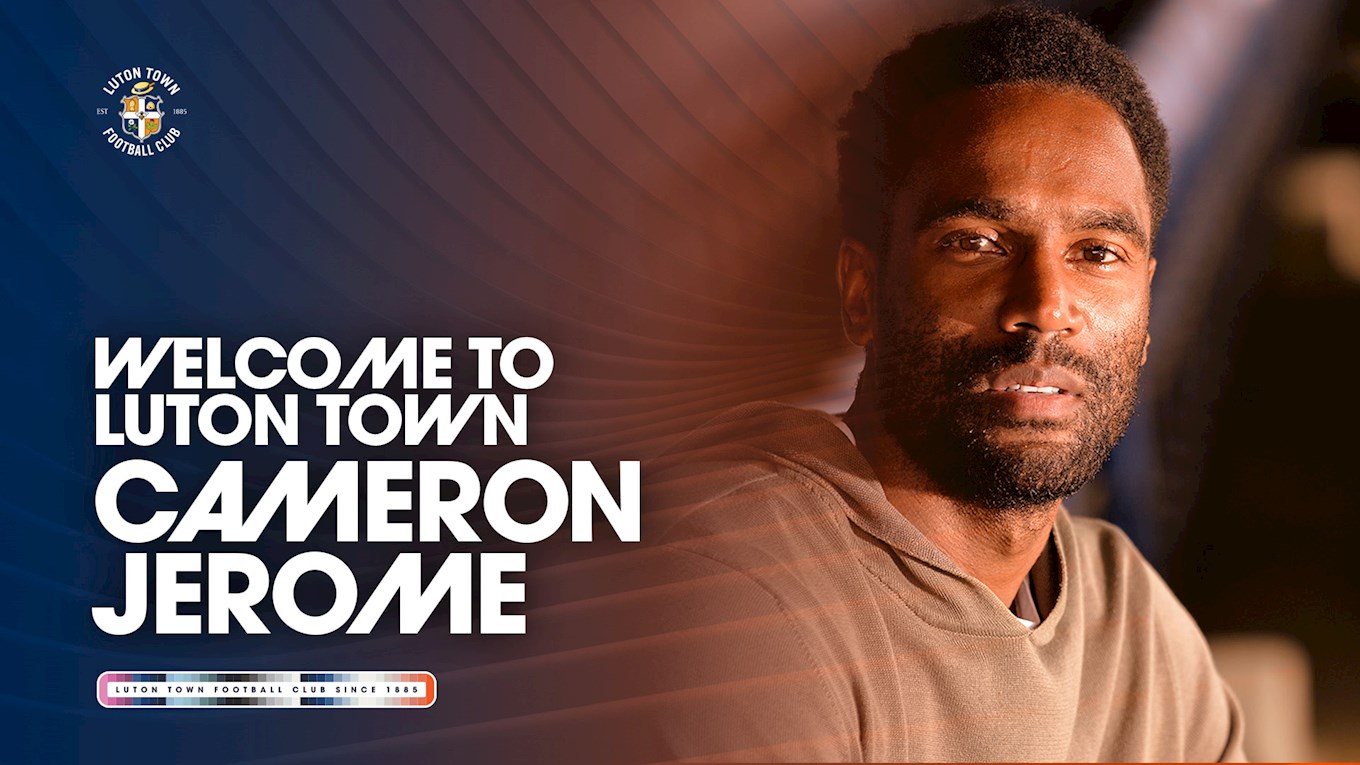