Reece Burke is keen to make a big impression as a Hatter and hopes this pathway can lead him back to becoming a Premier League player.

The defender, who made the switch to Kenilworth Road instead of remaining at recently promoted Hull City, is keen to get back to the top flight once again after having a taste of it as a youngster.

Speaking about his initial route into football, the 24-year-old said: “It’s very rare that to get to the top it’s going to be a straight route. You’ll have ups and downs and that’s the way my career has gone.

“I played five games in the Premier League (with West Ham United), then went on loan to League One. I came back, went on loan to the Championship and had a bad season, getting injured. Wigan got relegated, then I went to Bolton, managed to stay up. Then moved to Hull City, had a very good season with them, but then we got relegated and bounced back.

“The pathway is never going to be straightforward, but that’s what makes you a better player. “It’s frustrating for me to play in League One, not so much that I think I’m better than League One, but I believe deep down that for me to develop and be the player I need to be, I need to be playing in the Championship.

“It’s no disrespect to League One, but I feel like I’ve got a lot more to offer because I’ve played in the Championship and I’ve had a taste for it. 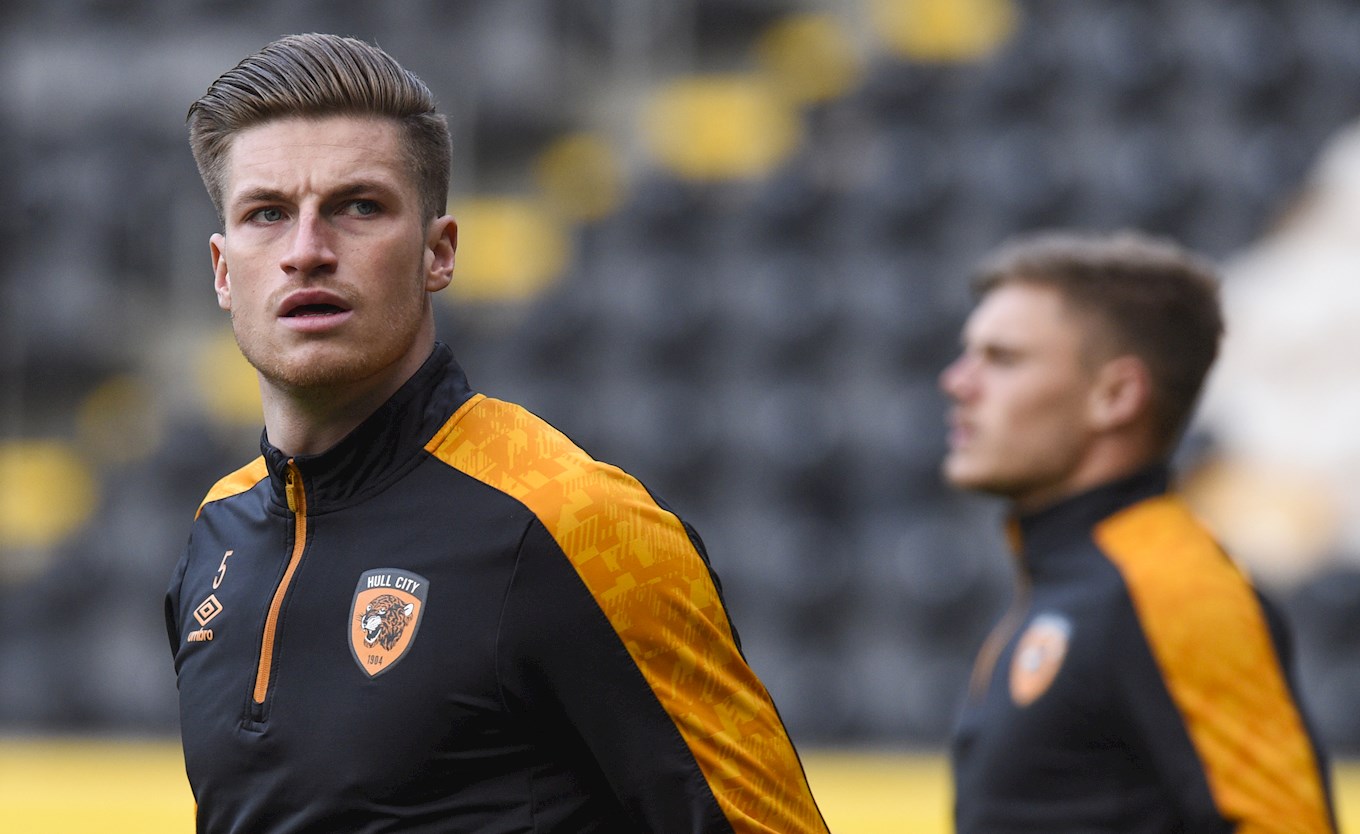 “To get to the next step, that’s what I need to be doing. Last season was a bit frustrating at times, but we won the league at the end of the day and it’s a great achievement, so it was well worth it. It’s something that I’m not going to forget for the rest of my life, winning the league.”

In the coming weeks, Burke will meet his new teammates for the first time and is looking forward to the next step in his playing career.

“In terms of what you see outside of the football club, all I see is good things about Luton and that is what I want to be a part of, I want to be part of the next step.” 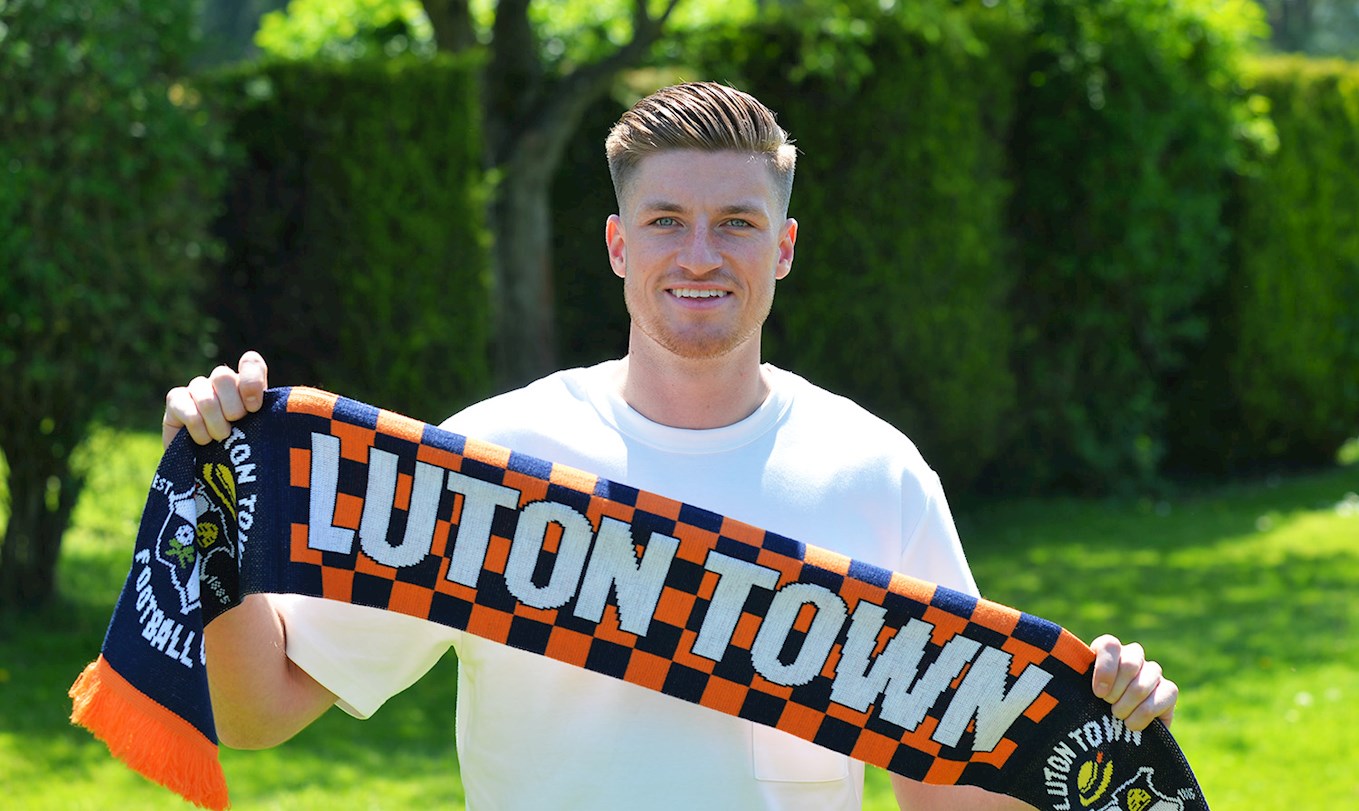