Defender Reece Burke revealed that it didn’t take much convincing on Nathan Jones’ behalf as he relishes the opportunity to take the next step in his career!

After signing for Luton Town on a free transfer, following the expiry of his contract with Hull City at the end of this month, the 24-year-old said: “I’m delighted that it got sorted. I had a few calls with the manager before and the chairman who were telling me what it is like here and it appealed to me. I’m glad it is all sorted.

“I think everything he (Nathan Jones) said to me is what I’m looking for. It is a big moment for me in my career pushing on and what he said appealed to me and that is why I chose to come here.” 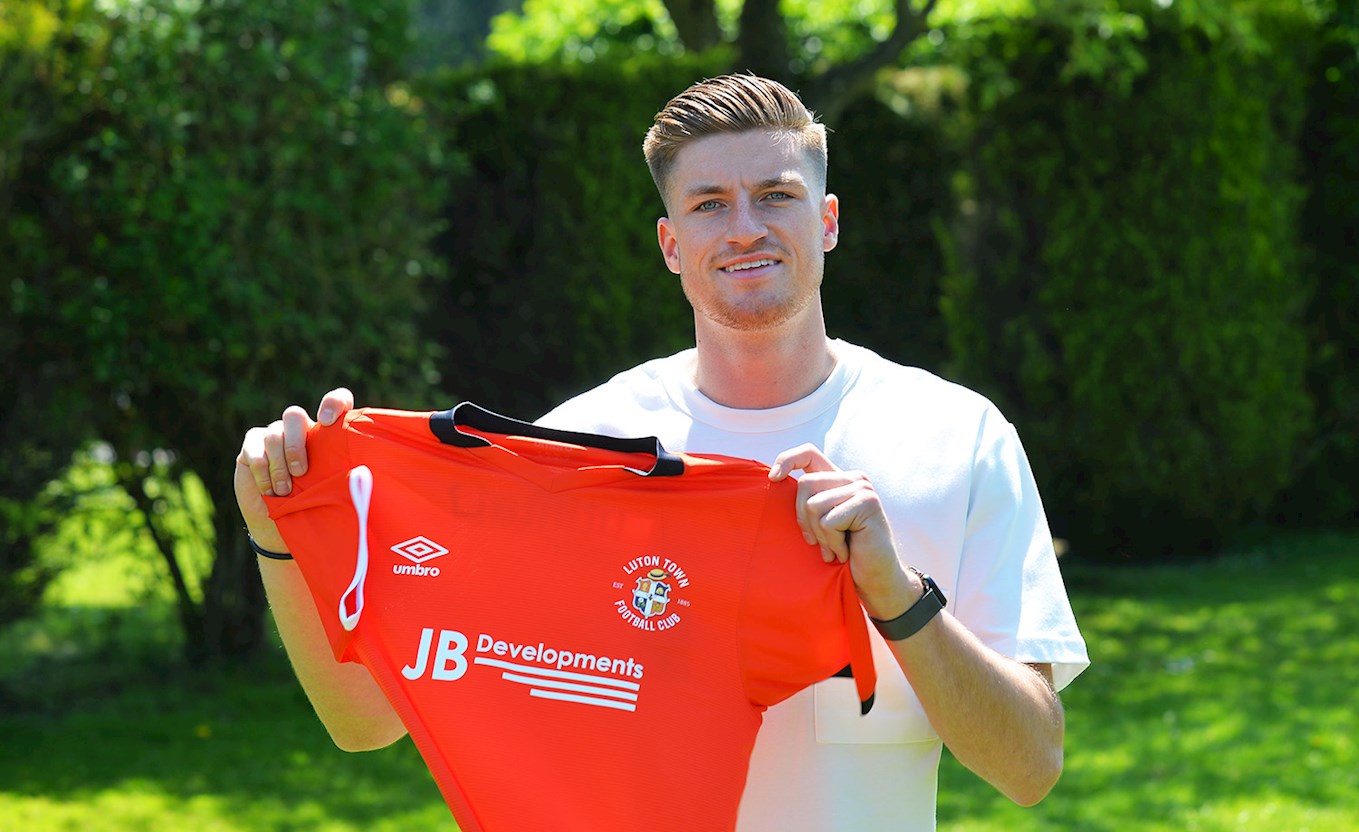 Reflecting on his time with the Tigers, with whom he experienced the lows of a relegation and the high of a title-winning campaign, Burke explained: “It was disappointing to get relegated the season before so the only aim was to get promotion, and I’m glad the boys got the job done in the end. Obviously to finish at the top was a big achievement. It was disappointing to get relegated, but really happy we did bounce back, that was my only aim last season – to get promoted.

“The Championship is better football, you come against some good players and some good teams and it is where I want to be at the end of the day. To do a season in League One, I wouldn’t say it was disappointing, but it was a bit frustrating at times because I want to push on and be playing in the Championship and hopefully push on from there as well.

“I know Luton did well last year, they are really going to push on this year as Nathan said, so I am looking forward to the challenge ahead.”

The former West Ham youngster recollected the last time he played at Kenilworth Road and he admitted that he is looking forward to playing there as a home player!

“I remember playing against Luton two seasons back and we won to be fair, but I know you beat us later on in that season! It wasn’t a nice place to come being the away team because the fans are right on top of you. I’m looking forward to having experience playing for the actual team and I can’t wait to play there and see what it is like being the home team.”